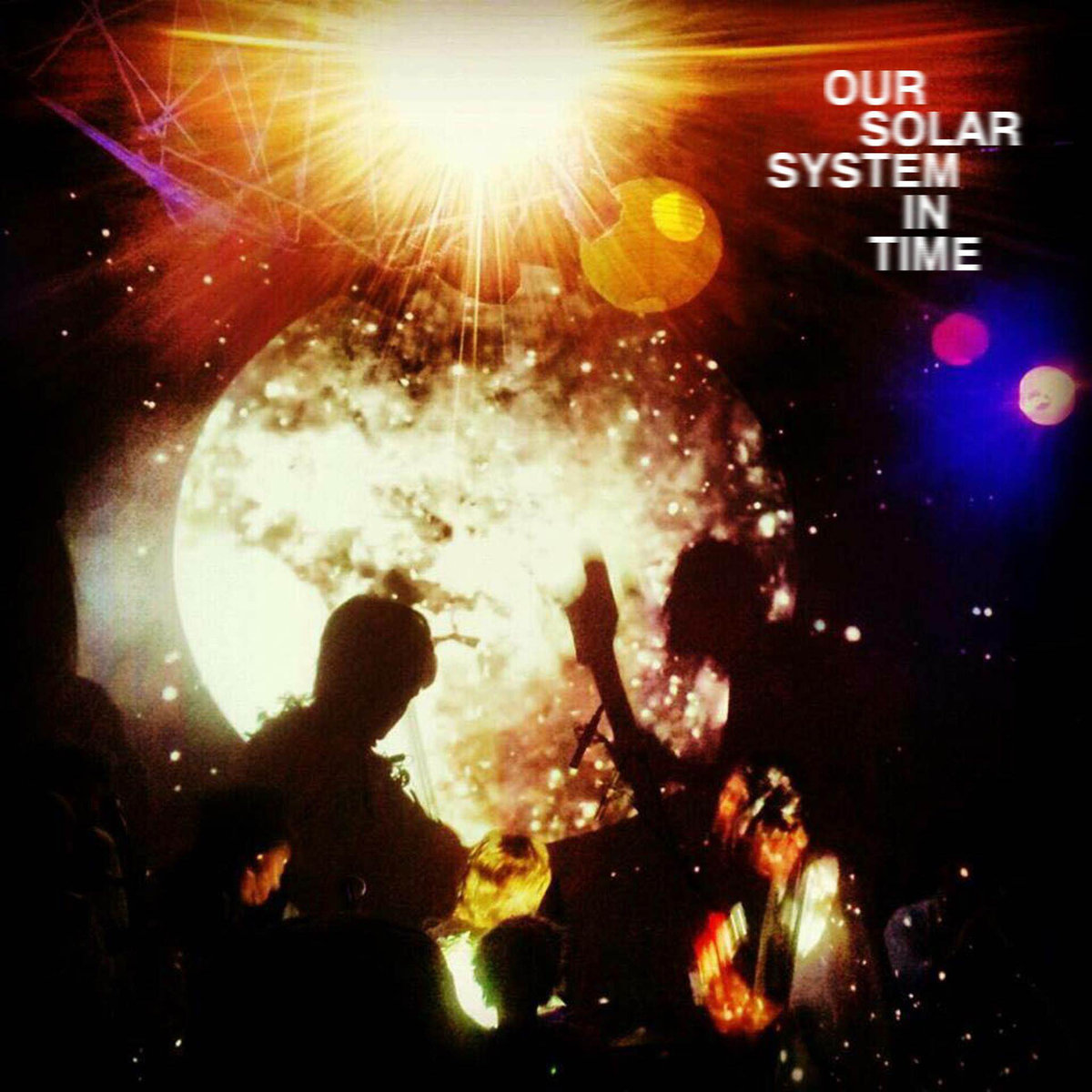 You don’t need to be necessearly Albert Einstein to formulate a your own idea of space and time. I’m not into physics, the science that involves the study of matter and its motion through space and time, and also if you could probably be diffident about my knowledges, I had a classic formation, so I’m not exactly the right man to talk about you ‘bout the Theory of relativity and concepts like time dilation, relativistic mass or mass-energy equivalence or E = mc2.

By the way, considering about concepts like space and time it is not exclusively competence of physics and scientists, but of course it is something you may consider about also you’ve no notions at all in science and you simply look at what happens around you. If you consider about life.

On the other hand it is evident that we, everyone, always try to give to the concept of time a definition and more than this, to force this concept and the time itself into rules that we everyone pretend to define standing at our own way to live our lives. In this sense, I think that this interstellar collective from Stockholm, Sweden, give a their own interpretation of this concept in the most possible cosmic way.

‘In Time’ it is the last album by Our Solar System. It was out via Beyond Beyond Is Beyond Records last March and it is an album we could easily include in what are the most significative episodes of cosmic psychedelia and space music out in 2016. Influenced by the progressive music and of course by the masters of kraut-rock like Amon Duul II and Can or classical rock artists like Pink Floyd or the always influential Gram Parsons, and even by jazz musicians like Alice Coltrane or the sempiternal Sun Ra, this large music collective (which actually also include Dungen’s Mattias Gustavsson) has really got an approach to the music that we could reconnect to what actually is the eternal devotion of the mankind to the stars.

Influenced by the astrology too, each musician in fact rapresents a planet of our solar system (including the asteroid belt and Pluto), listening to their music it is like to take part to an ancient messianic ritual, something in which the astrology and the science meet the cult of pagan divinities. So, standing inside an imaginary Stonehenge, they play their music and overcome all the several fragments in which we are used to divide and regulate the time. There’re just two tracks in the album, two long sessions in which cosmic music meets experimental jazz and you could here the echoes of desperate souls possessed by the divinity of the stars in a psychedelic mantra which also could make you think of recent neo-psychedelic music of different kinds: Goat, Amorphous Androgynous, The Polyphonic Spree.

There’re just two long tracks, ‘The Beginning of Time’ and ‘At the Edge of Time’. There’s not an end, but how could it be, when we’re relating to something that it is cosmical and defined by the universal laws of physics and at the same by the power of ancient and ancestral divinities. We have not an end, because there’s actually not an end. Simply.

Post Views: 743
Precedente Hallelujah the Hills - A Band Is Something To Figure Out (Discrete Pageantry, April 12, 2016) Successivo Shawn James - On the Shoulders of Giants (Shawn James, June 17, 2016)