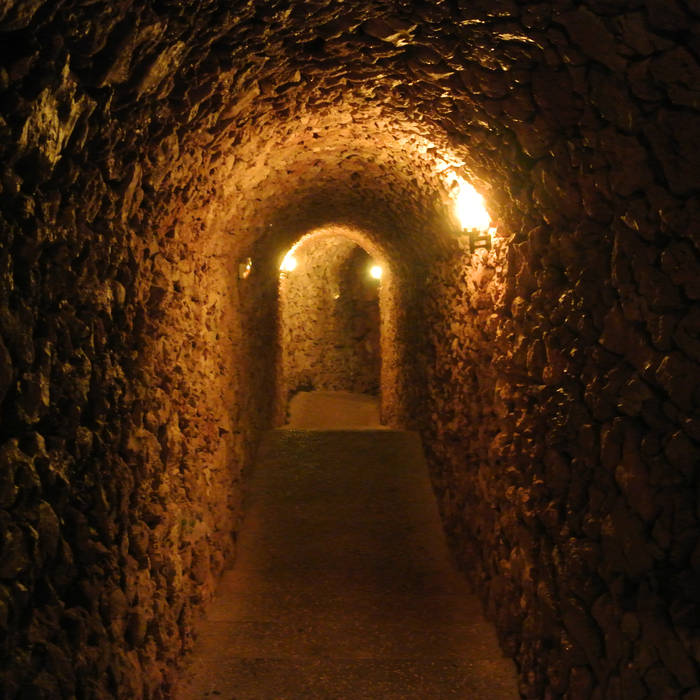 Standing at the releases, 2016 it was a very prolific year for the Oresund Space Collective. To say it all, it’s not a relevant news, because of the attitude of the band to release in practice any new materials and also eventually live recordings and improvised sessions following in this sense not only a tradition into cosmic and space music but also possibly its true proposals. On the other hand space music, you know, especially how intended in this record, it’s something that actually sounds very similar to music for meditative sessions. Something much more next to new-age acid experiences than to the kraut-rock tradition to be honest. A show recorded live at the Little Devil in Tillburg, Holland, on May 22nd, 2016 by Dr. Space (who eventually also mixed it), it has the incredible duration of more than 150 minutes, consisting in what the band defined as ‘some really long jams with cool experimentation and a bit of reggae.’ They also added that there were a small crowd and they enjoyed it. And I’m sure about this. It is my convinction they enjoyed this incredible long session in which to be honest much more than hearing a bit of reggae, I much more recognise a certain vintage progressive style into long meditative psychedelic journeys that put the listener into a dimension next to the ones of ‘2001, A Space Odyssey’ alterned or mixed together eventually with disturbing noise electric guitars and sudden trips of psychedelic stoner music. Probably this episode won’t add anything to the recording history of this band, but this is an occasion to make two considerations: the first one it’s about the possibility to listen to another kind of proposals by this band. Music that is probably less ‘kosmische’ and much more classic progressive and even meditative. In second place to constate the fact that despite ‘there were a small crowd’, these fucking crazy guys didn’t give a fuck about this and too themselves into a much more than two hours and half psychedelic acid session. What’s actually more true hallucinate and concrete at the same time than this? Well done guys, you have got my respect.