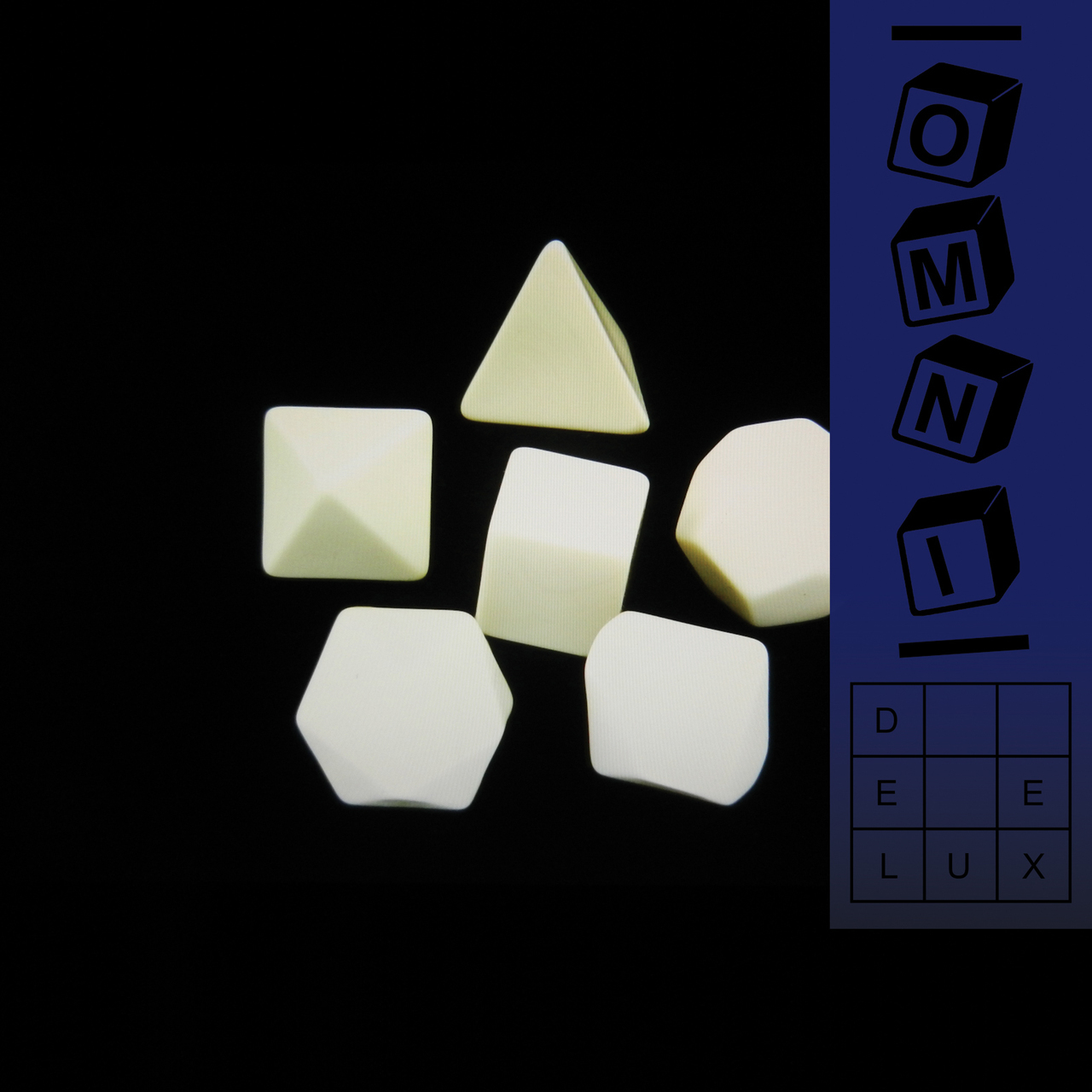 Atlanta band Omni keep their love of the Verlaine / Quine guitar axis close to their heart and that heart even closer to their sleeve. The band is flipping through wiry, vein pulsed post-punk like they were brought up on little else in their formative years. All the songs on their debut, Deluxe are bent and battered into metal shapes, though it’s their vocals that betray their new wave nods under the veneer of true grit punk spirit. Frankie Broyles’ delivery has a bit of dreamy-eyed wistfulness that gives the album a less rough sheen and approachability. They also walk it further away from the source material near and dear to their heart, feeling less like trying on your punk Halloween costume and more like a fitting digestion of the intervening years of post-punk and new wave hangover.

The aesthetic choice to rough up the edges on this one seems a bit misplaced. I know that it was recorded in a practice space, and for that it’s actually pretty crisp, but there’s an underlying crackle and crunch that feels out of place for the sound that they’re going for. For all its DIY aspirations, this specific pocket of the punk canon never felt an affinity for low fidelity. If it’s a matter of budget, then so be it, but since they are nailing this kind of homage rather bitingly, its feels deserving of a clear bullhorn. There are plenty that are trying to take the run at post-punk authenticity and plenty more that will pick up the itch, but this is a pretty prime example of how to do it right.