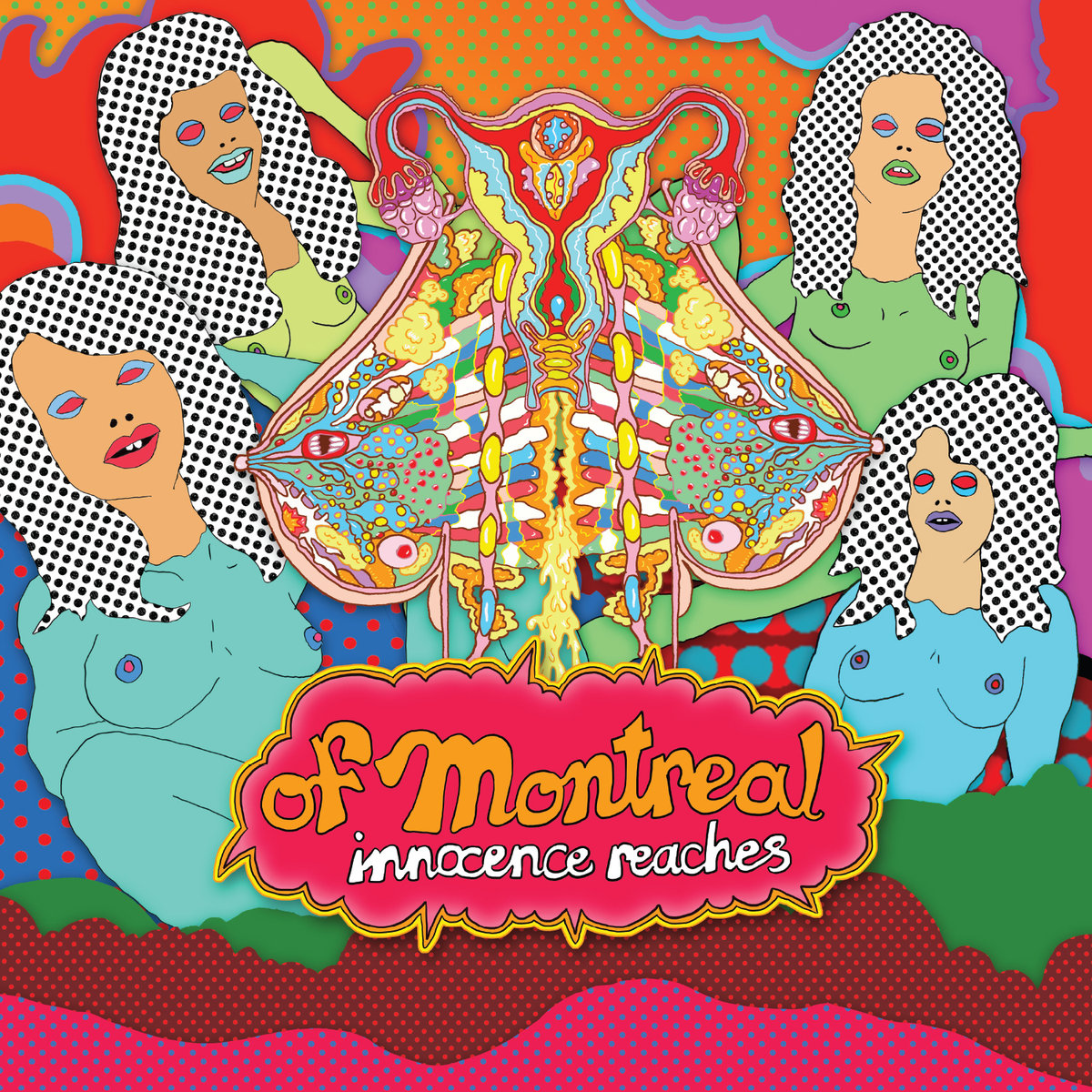 The world of music it’s actually really strange. I’m not talking, of course, about the music itself, but basically about what actually it is considered as the world of music by mainstream. It was more than a year ago, when Beck Hansen was awarded with a Grammy for the best album of the year (the album was actually ‘Morning Phase’), and there were some discussions of what Kanye West did invading the stage because it was his convinction that the award it was to be intended to the last album by the soul-pop commercial artist Beyoncé. Everyone of course wanted to say its own. I remember also as usual a stupid and ridiculous declaration by the one who now pretend to be called ‘William’ Corgan, who says he was surely going to beat Kanye West if he was Beck Hansen.

Beck Hansen himself, on the other hand, he appeared surprised at the moment, but later probably he hadn’t give a fuck about this thing that possibly it was for him an occasion to get much more publicity than receive the award itself because of the popularity of Kanye West and Beyoncé.

In fact it was for many the occasion to finally know the name of this artist, Beck Hansen, who was surely one of the most influential in indie-rock from the early 1990s and his debut album, ‘Golden Feeling’. To be honest, indeed, we also have to consider that ‘Morning Phase’, an ideal sequel of ‘Sea Change’ (2002), it isn’t actually one of his best works and I want so to consider this award as a sign of the times. What it was actually indipendent or alternative, nowadays it is sometimes mainstream and really popoular. 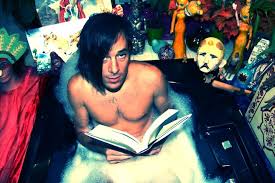 of Montreal by Kevin Barnes have surely got the same attitudes and approaches of Beck Hansen. Even if they hadn’t received a Grammy Award, coming out in the same period of Beck Hansen, in the early nineties, they also reached much popularities through the years, becoming at the some time much considered by public and critis and also very influential in indie-pop and rock sonorities.

Involved from the beginning in the roster of the Elephant 6 (members of Neutral Milk Hotel, Apples In Stereo and Olivia Tremor Control joined the band), of Montreal differentiated themselves from the other for a much more pop sound composed usually assembling together a psychedelic use of the synthesizers with hilarious lyricism and a glamour approach. Characteristics you could find inside all the episodes of their discography and of course also in their next release, ‘Innocence Reaches’, out via Polyvinyl on August 12th. 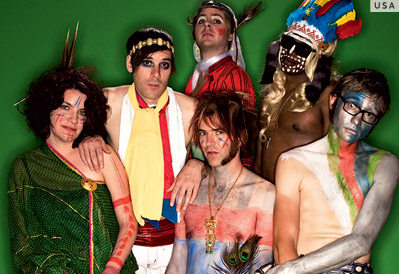 Anticipated by the single, ‘It’s Different For Girls’, a pop electronic baroque ballads with a aftertaste typical of the eighties, the album confirms the psychedelic and crazy attitudes of Kevin Barnes, but probably also his limitations. To tell the truth, in fact, we’re not relating ourselves to a masterpiece in the genres, even if we have to consider and to appreciate the fact that he’is always going to renew his sound and probably also for this reason he admitted that the album it is inspired much more to contemporary artist like Jack U, Chairlift, Arca than sixties psychedelia like Beach Boys, Beatles and symphonic pieces.

A willing to be on the point, then, that it is evident in the glamorous and kick-ass sonorities of ‘Def Pacts’, ‘Trashed Exes’, ‘Chap Pilot’, ‘A Sport and a Pastime’, ‘Ambassador Bridge’, where the usage of the synthesizers it is massive and the intents are kaleidoscopic, so that it seems to presentiate to a carnival parade or something similar. ‘Nursing Slopes’ and ‘Gratuitos Abysses’ reprise some indie-pop sonorities typical of the nineties and that were typical of the band as they were typical of Beatles’ inspired pop band that assurged to the fame those years as the Blur. ‘Le Chants de Maldoror’ it’s a signal that the Elephant 6 era it is not ended and that it will possibly some way never end. 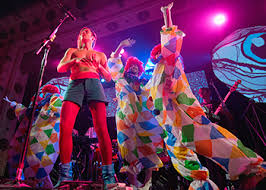 What to say. Probably I’m never been too much fascinated by the approach to the music of this artist, but it is evident that Kevin Barnes and of Montreal reinvented by themselves the termage of the glam genre in every possible forms and this possibly much more than the same Beck Hansen did. Will they never receive a Grammy Award for this? I don’t think so, but this is not much important, guess Barnes he is the first to not give a fuck about this. Let’s leave this kind of stupid obsession to people like Kanye West, Beyoncé and Billy… Ooops I wanted to say: Sir William Corgan.