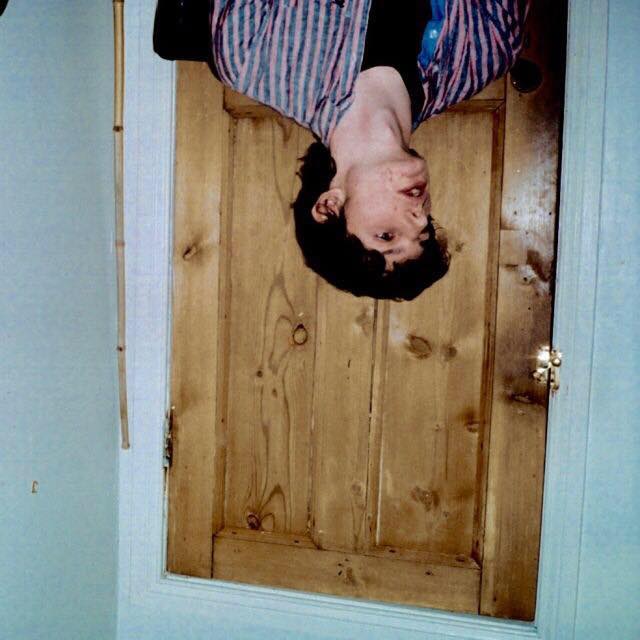 Northern post-punk outfit New Horror puts on vinyl its sensitivity trapped in a minimalist drum machine that sometimes echoes the young Bobby Gillespie, the other sailed Bob Bert of Pussy Galore and his industrial drum kit. This six-track EP released by their DIY label and gives us a music rich of passion , an explosion of fuzz and reverb that seems to never end, rich in low-fi charm and sensitivity, declining the wonderful metronomic cadence of the more grey Wire with the courage of the very first New Wave solutions, the ones in which the technical means were limited by knowledge and imagination, inspiration and genius dominated.
“White Walls” and “Mirror” close the EP along ambient reflection paths, with a charm similar to what would be the evocative musical scores of the very first, naive, Thomas Leer, if they were cloaked in Gothic feelings and his voice full of effects. “Mirror”, in the end of the song increasing, with an industrial drum machine that moves thought the notes refracting its architecture in a sound theory of concentric circles, similar to the sea ripples, a quite tide that slowly increase the sea level. 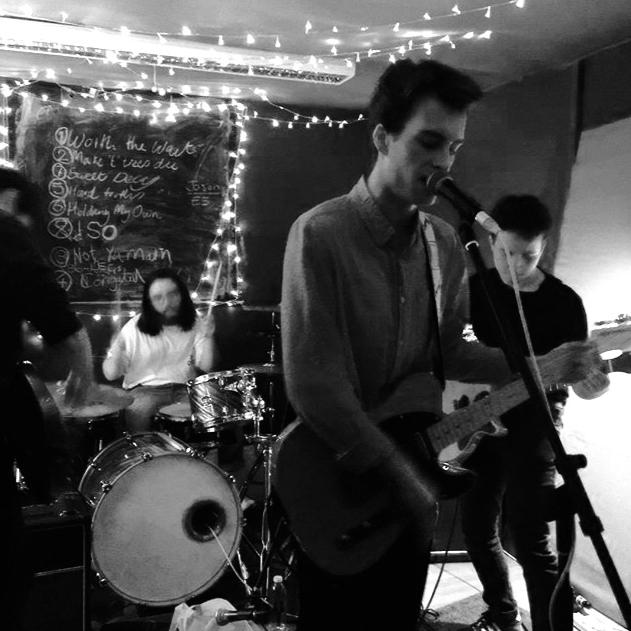 The arrangements are made so as to recreate, as far as possible, the wall of sound / of noise tended to support the almost pop sensibility of Lewis Thompson’s voice.
New Horror is Lewis Thompson (vocals / drum machine / electronics / guitar), Mark McGarry (lead guitar) and Chris Owens (bass). On the recording process of “Fruitless Search” the band said they “did not want it to be super clean record, it had to sound like it was being played from a broken speaker in a supermarket or something”. It was self-recorded in Lewis’ flat and drum tracks and synth parts were recorded through guitar amps to maintain the lo-fi charm they were trying to adhere to.