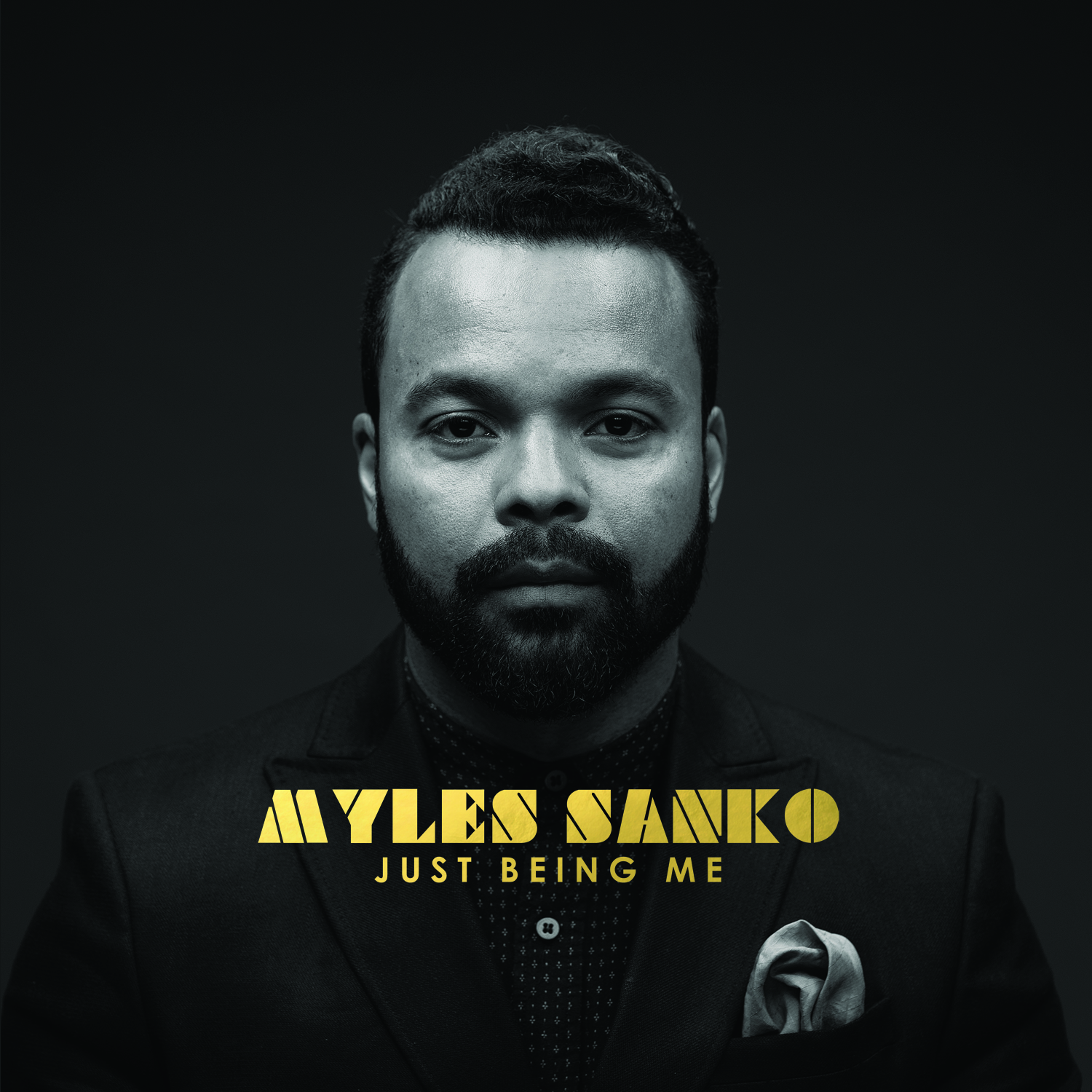 The Ghanaian born, UK based soul singer, Myles Sanko has attracted many attentions since the time of the Speedometer, when people begin talking more about this singer with the uvula trapped between the voices of Bill Whiters and Donny Hathaway, modulated on style similar to Al Green and Otis Redding.
Myles released his debut EP “Born in Black & White”, in 2013 containing seven tracks of deep grooves and funky uptempo soul. With his first album out in  2014 and titled “Forever Dreaming”, we have witnessed the metamorphosis of this artist who is not afraid either to investigate the deepest parts of one’s being, nor to show his vulnerability, transcending stylistic boundaries of genre.
“Just Being Me” is a fine album, full of airy orchestral scores, full of charm, sensuality and awareness. It’s music that arises as a communication key between the people and that escapes any classification attempts.
“Freedom” is the prologue, with planes flavors of smooth jazz and light orchestral constraints to evoke certain cinematic atmospheres dear to Curtis Mayfied and Quincy Jones.

“Just Being Me” insists on meek orchestra tides, the rhythms are insistent and sinuous, the caressing voice seems to dance on an incessant keyboards carpets. It’s the song that urges the non-exotic trip, that is, non-evasive, leading to its center, deep identity, and it is the horizon that makes it possible to self-discovery.
“Promises” is still pure funky uptempo soul with a brilliant brass section and some discrete guitars making links on which innervate the voice of Myles, safe and slightly furrowed. It’s a song about social and political urges, it’s about don’t believing in any hypes, watching what is behind the empty promises and the false prophets.
“For You” it is one of the most animated episodes with assonance to crush the Rolling Stones album, “Black and Blue” period. 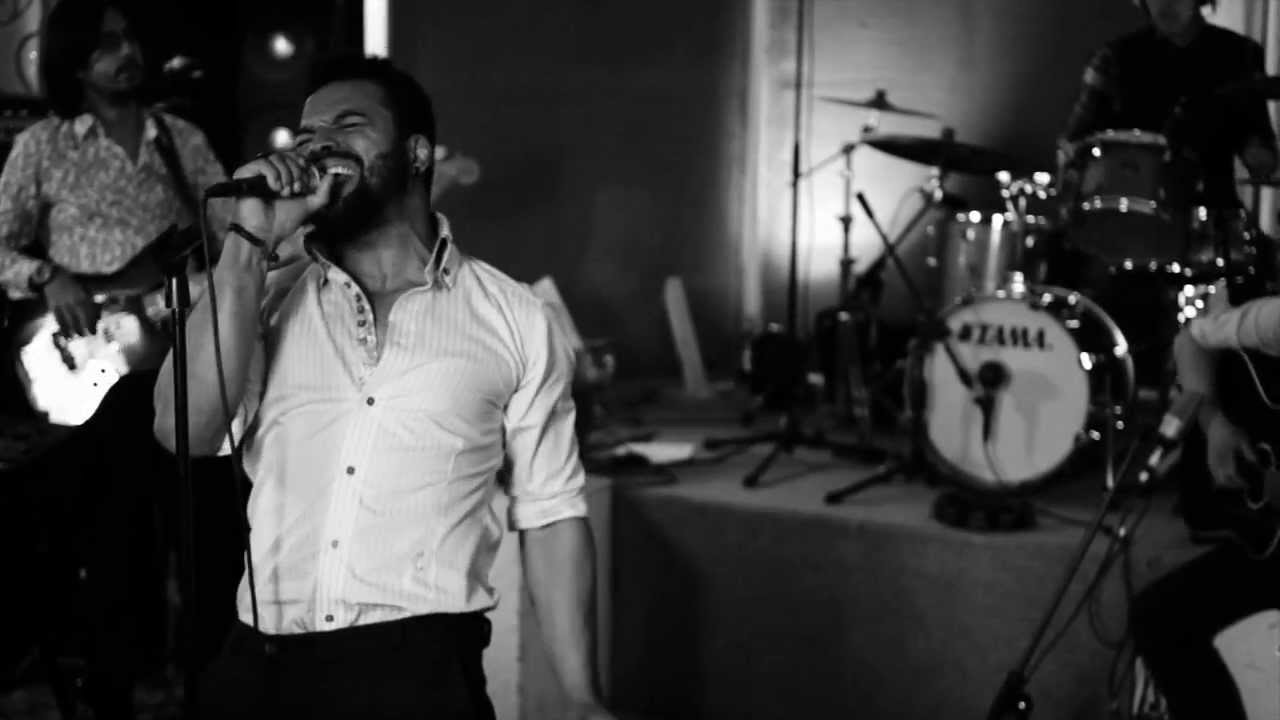 In short, a classy album that will last over time, full of true soul and jazz, full of pathos, pervaded by an emotional style, deeply felt and participated by the artist. An album without failure, that removes any boundary between the present and the golden age of soul music addressing themes of love and hope, politics and everyday life.
Sometimes, while listening to this songs, even Bobby Womack comes to mind, but if I had to name one, despite his vocal style is very different, I would say that to me it came to my mind the incredible atmosphere of the committed Marvin Gaye, the Marvin Gaye of those incredible concept albums and I still can feel that pleasant itching of Blaxploitation.