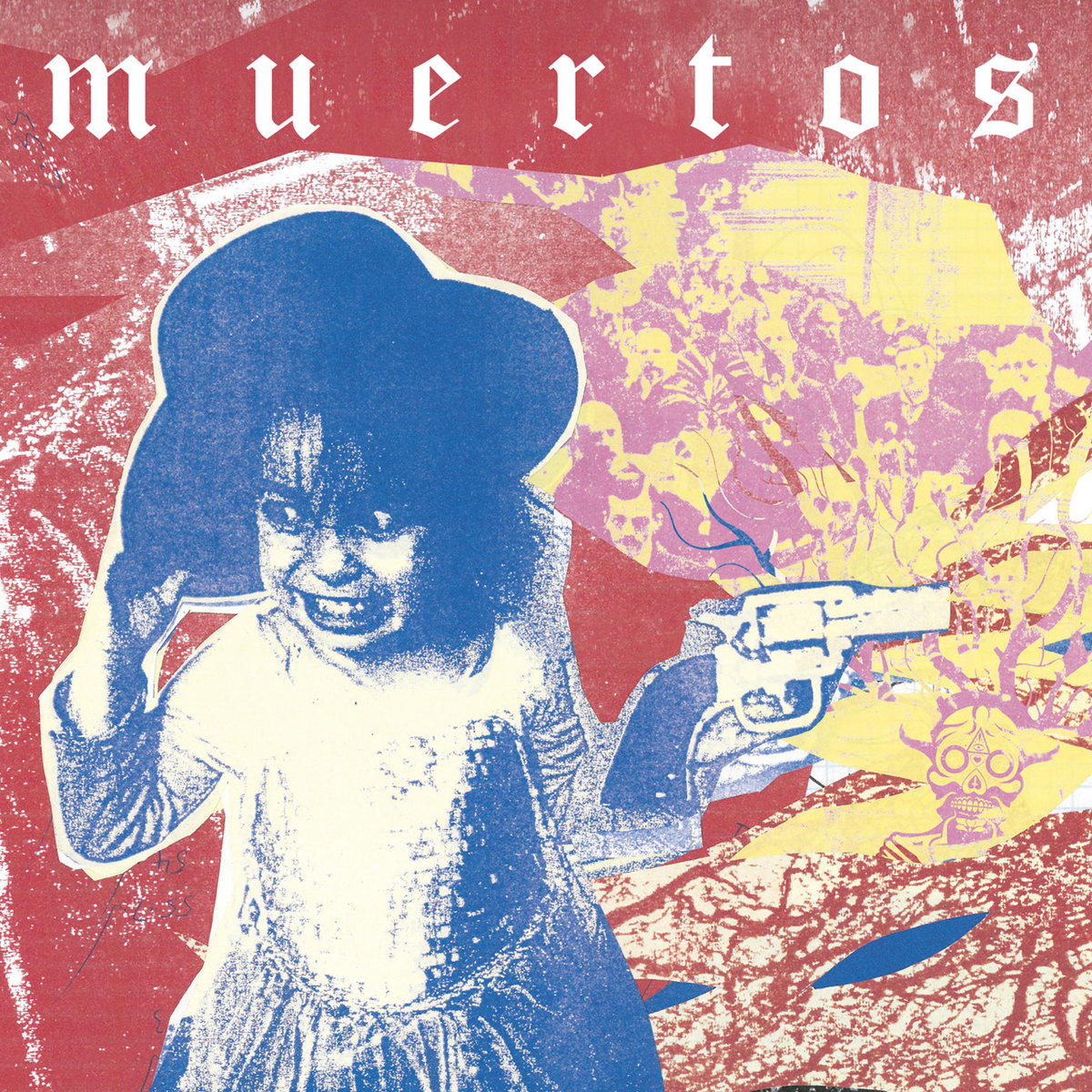 This amazing EP opens with the title song, “Ballroom Spritzer”, a meteorite that does not start with notes in the distance, slowly getting together in a supersonic sound, but with the toxic fumes of the lost blues, marked by the agreement entered into an astral crossroads, clusters of guitars that collide and fall into an incestuous sound, supported by a metal drumming, drone clouds dissolving to make way for vocal melodies. Guitars that mimic bass guitars clashing in nervous horizons at the limit of saturation, obtained by serial accumulations of sounds.
Muertos have everything to make inroads upon your hearts, but if we talk about Warlocks, Black Angels and Jesus & Mary Chain, we make a big mistake. Muertos are Muertos, a super heavy psych / garage experience that begins with a work forged by a compact sound of enormous density, full of daring lost voodoo experiments in the weaves of smoldering guitars strings and exasperated amplifiers.

DeAnna Avis is originally from Queretaro, Mexico wielding an irresistible DiPinto “Galaxy 4”, Marc Crane comes from Basildon, Essex, plays a possessed Fender “Jaguar” and together deal the sonic assault of this fuzz combo completed by the drums of Tom Lewis.
They investigate the dark side of life, as they feed its strength and contradictions. They are not afraid to name a song “Write To The Devil”, a dronic ballad, with rather conventional drums to design a climate of apparent calm, promptly disfigured by white noise bursts. Guitar chords broken by the fury of the picks alternate with dissonances and angelic vocal melodies that exorcise the sulfur airborne.
“Black Box” is pure suggestion of ostentatious guitars, imperfect tides of incessant waves that create robust frameworks of shoegaze models and fleeting psych echoes.
“Snakes” is emotional introspection of the dark side of the Paisley Underground enriched by the counterpoint of DeAnna. Pleading voices to create a sick, the guitars are reflective and run through excruciating trails, elongated notes of released exasperation.
They are only four songs, but the drive is beautiful and I am already looking forward to listen to the album that will be.