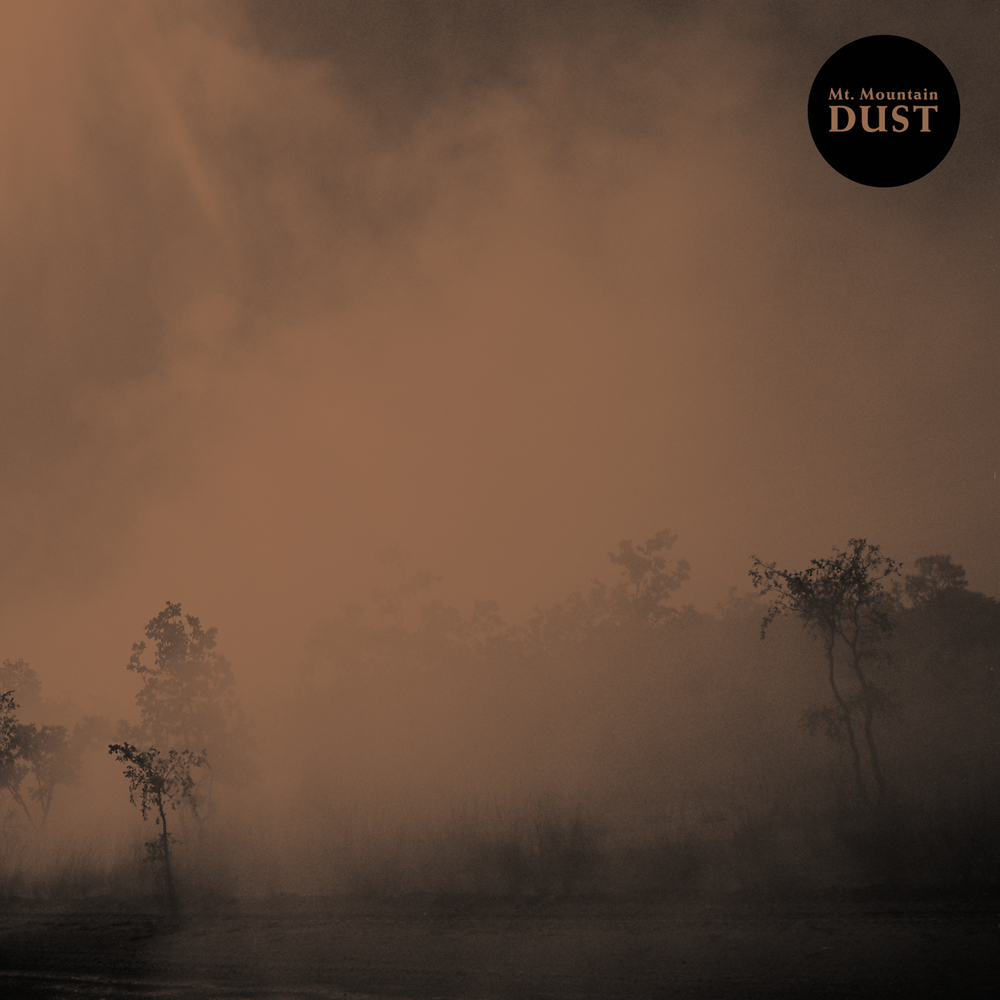 It is a desert album, made of extreme fascination, a meditative music, which stimulates endorphins drawing on the lessons of John Fay and mental exaltation caused by raga, fantastic trips supported by magic mushrooms, expansion of consciousness penetration in nature and instruments such it is unclear whether they are played or are themselves driving the heavenly drones evolution.
“Kokoti” breathtaking. An infinite drone, sweet and seductive, constitutes the framework for the free digressions, the guitar ranging airy, notes just mentioned, thrift touches and plenty of feelings, a quiet storm that you have in the heart, releases contained up to electrification.
The music released by Mt Mountain is the mysterious wind of desert that sculpts the dunes of the ancient mysticism fragrant incense and refreshed by mint. A breath that precedes drunk with high ideals to thaw Himalayan snow, contaminating the crystal clear waters that flow into the sacred River of crazy dreams.
Intoxicating scents come from natural temple, where men are floundering without direction and rarely perceive confused feelings.
Mt Mountain is a giant sound that arouses daring emotions that transcend, as unstoppable tide, the constraints of listening investing the listener at any level.
This music enhances the meditative force as meter of human value and contemplation as a means of solving problems.
A record imbued with great spirituality, the singing soul that is emancipated from its murky and frightening shapes in the path of redemption. Torn and purified heart, brain skinned and revitalized.
A path of understanding, the pursuit of harmonization of the forces of nature, the attempt to escape the inescapable will of the gods, the longing for an impossible balance of the contradictory forces in the name of an ideal order to the difficult process of perfecting the personality that it is the duty of everyone.

Well, since forming in 2012 Mt. Mountain are already lauded and revered in Australia where they have built a reputation as one of the most compelling live bands.

On “Dust” Mt Mountain have laid down 4 tracks that capture the atmosphere of the red/orange landscapes that consume the Australian Outback, and blah, blah, blah.

The truth is that this album is so great does not need any more word and, anyway, there are not words enough to let you know how it sounds great.

It is a must everyone should have listening to.

Pre order via Cardinal Fuzz is sold out