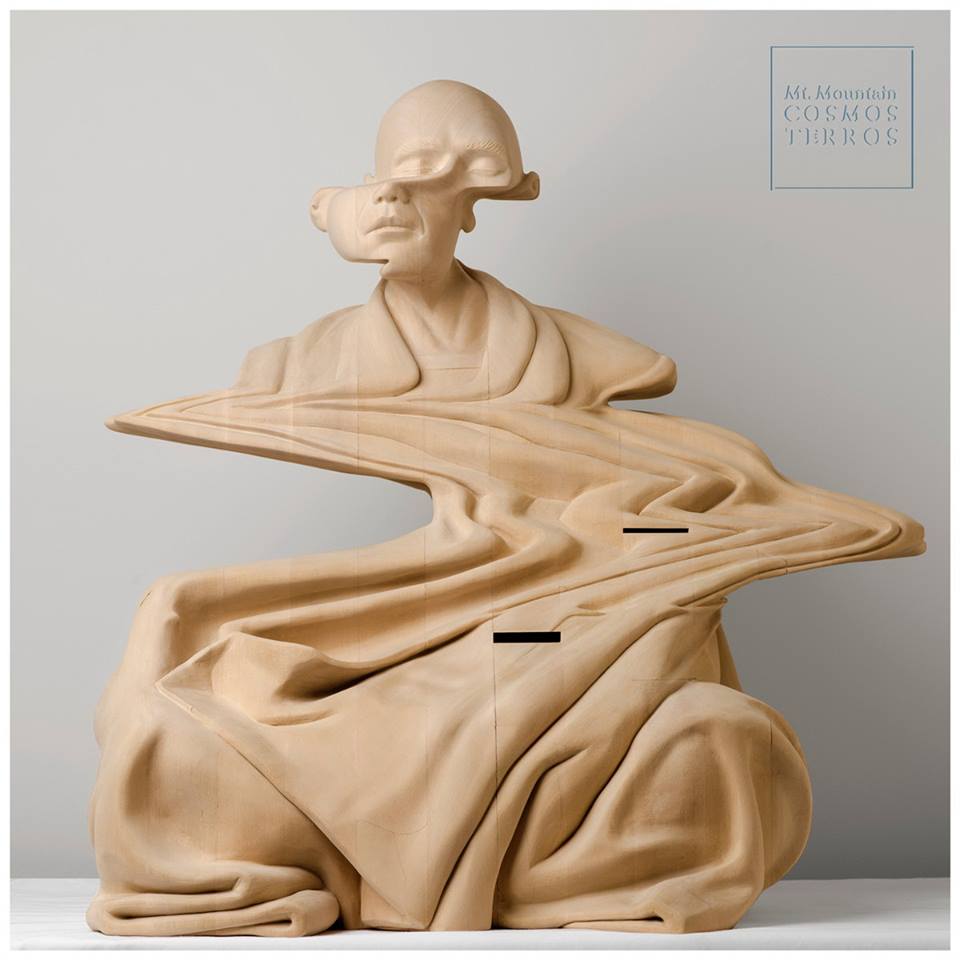 Since ‘Innerspeaker’ was out on 2010, the City of Perth, the capital and largest of the Australian State of Western Australia, has been considered into that small and at the same time indefinitely extended world of neo-psychedelia and later also into the biggest context of mainstream music for being the town of Tame Impala. The project founded by singer and musician Kevin Parker. Begun as a home recording project for Parker himself and debuting with an album that was actually of course a good and fresh episode of renewment of 1960s psychedelic-pop music, the group got soon acclaimed by the critics and got as consequence a big audience until the point their last LP, ‘Currents’ (2015), was nominated for Best Alternative Music Album at the 2015 Grammy Awards. An incredible result for a band than less than five years before was considered just as an episody into alternative music and a consacration obtained of course also because of the several changes into the sound made by the band along the years, which from psychedelia moved itself on through the time to different and several directions, exploring genres as disco, r&b and synthpop. A final change into what’s actually a pop band and a process that on the other hand it’s in practice ordinary for determined groups which are still now generally and wrongly considered as they were the most relevant examples of psychedelic-rock. The most example in this case it’s obviously Flaming Lips (I’m going to speak about them much more analytical in another occasion), which released recently their last LP (‘Oczy Mlody’) under Warner Bros Records and that actually sounds like what’s definitely ‘fake music’, paraphrasing and making a parody of the actual US President, Mr Donald Trump. Anyway, if you think that the City of Perth it’s actually just a place for pop glamorous disco fucking music, you’re completely wrong and this album it’s in practice the much more rightly pretentious and persuasive proof in this sense. Released on April 2016 at the eve of a tour the band made in their country, actually the Australia of course, alongside German psych outfit KADAVAR, ‘Cosmos Terror’ (April 22, 2016) it’s the first LP by the heavy psych complex Mt. Mountain. The Perth quintet required actually four years early they finally unleashed their debut full-lenght album, a record that’s definitely worth of your attention and an epic episode of sumptous and furious heavy-psychedelia combined with elements of sludgy stoner, desert rock, shamanistic drone, classic references to sixties psychedelia and slow motion chorus in the style of bands like Godspeed You! Black Emperor of Explosions In The Sky. Recorded on 2015 at Freemantle Recording Studios with engineer Broderick Madden-Scott (who also previously worked with the band) and assistant Jeremy Beste, mastered by Simon Struthers (Foresinc Ausio), the album has been conceptually defined by the band itself as the development of the thematic idea of an alternation between harmony and discord. Something that actually reflects what’s the sound of the album, where noisy and stormy electric distorced dissonances of heavy-psychedelic waves are at the same time a manifesto of chaos and of determined and balanced strong equilibrium. Like the ‘Cosmos Terror’ which it was actually referring the title of the album was the original big-bang, a big explosion and an expression of the force of the nature. Six tracks from the first to the last which actually I wanna define as a trascendental immersion into an alterate state where space and time got eventually founded together in an ideal era of mythology and in which the band appears to us as a giant, Atlantis, who was actually walking with his big feet on the surface of the cosmos putting the heavy weight of the whole Earth on his shoulders. And the earthquakes caused by his steps, they are the reverberate vibrations of the album, a process of connection between us and the divinities who stay on the Mons Olympus and that have possibly got the appearences of terrific monsters from the outer space. But you don’t have to fear them because the history learnt us that men could fight against the myths and even a giant like Atlantis, appearently condemned to an ethernal pain, has got inside him the strength and the power to rebel to his faith. Well done guys. I really needed to listen to a so powerful and satisfiyng expression of rebellious heavy-psychedelia. Gonna be myself the owner of my destiny.
Rating: 8/10
Emiliano D’Aniello
http://machchapuchchare.blogspot.it/
Post Views: 866
Precedente Jens Lekman - Life Will See You Now (Secretly Canadian, February 17th, 2017) Successivo Lisa Hannigan - At Swim (ATO Records, August 19th, 2016)