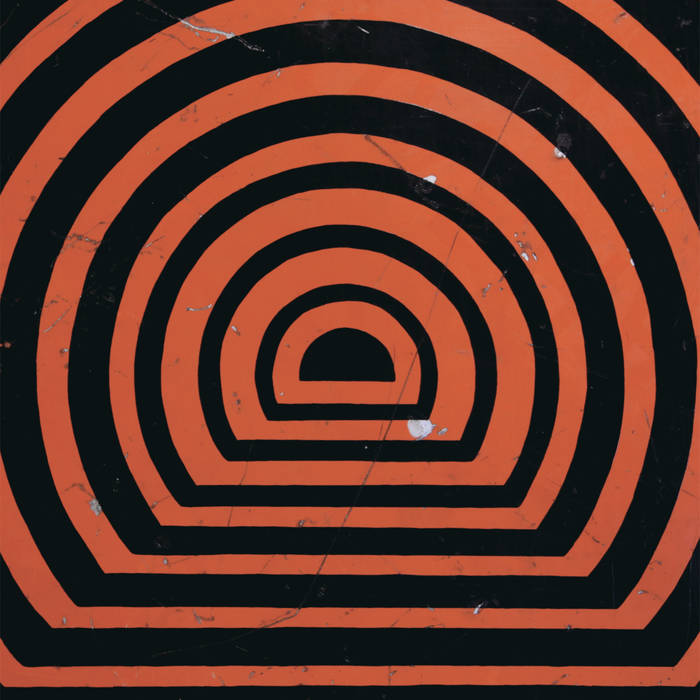 If “Eyes All Over Town” was the only song here, this still might be our new favorite record. A goddamn perfect slab of super catchy, buzz drenched, organ driven, garage rock surf pop!! And if you then tacked on “Forgiveness”, which sounds like some impossibly perfect hybrid of the Fuzztones and the Beach Boys, that might seal the deal even more, and you know where this is leading? Maybe to us going through this record track by track and explaining just how great every single song is here?

We got a taste of the new record with the “Eyes All Over Town” Record Store Day single, and while that’s one of those songs we could listen to over and over and over, and have been, this whole record is brimming with some of MM’s best songs yet. There’s the aforementioned “Forgiveness”, and maybe this time we won’t actually go through every song, but let’s call out a bunch. “Jessica Slaughter” is a moody, slithery dirge, that is about as minor key and melancholy as these guys get, but it still manages to be crazy catchy.

“No Action” sounds like it was cut from the same cloth as “Eyes All Over Town”, that organ surfacing again, coloring the power poppiness in shades of classic garage. There’s the tense and frenetic “Phantoms”, the ultra power poppy “Tear Drops”, which almost sounds like it must be a cover of some lost pop classic. “Reborn Boys” almost sounds a little classic rock, while “The Limbo (Party’s Over)” is the perfect closer, some vintage psychedelic garage, with a serious end-of-the-night, wind-down vibe, replete with the epic, almost sing-along finale, albeit one wreathed in heaps of swirling FX.
There’s more garage rock/surf pop goodness to be found within of course, and we highly recommend you avail yourselves of every single bit!!!