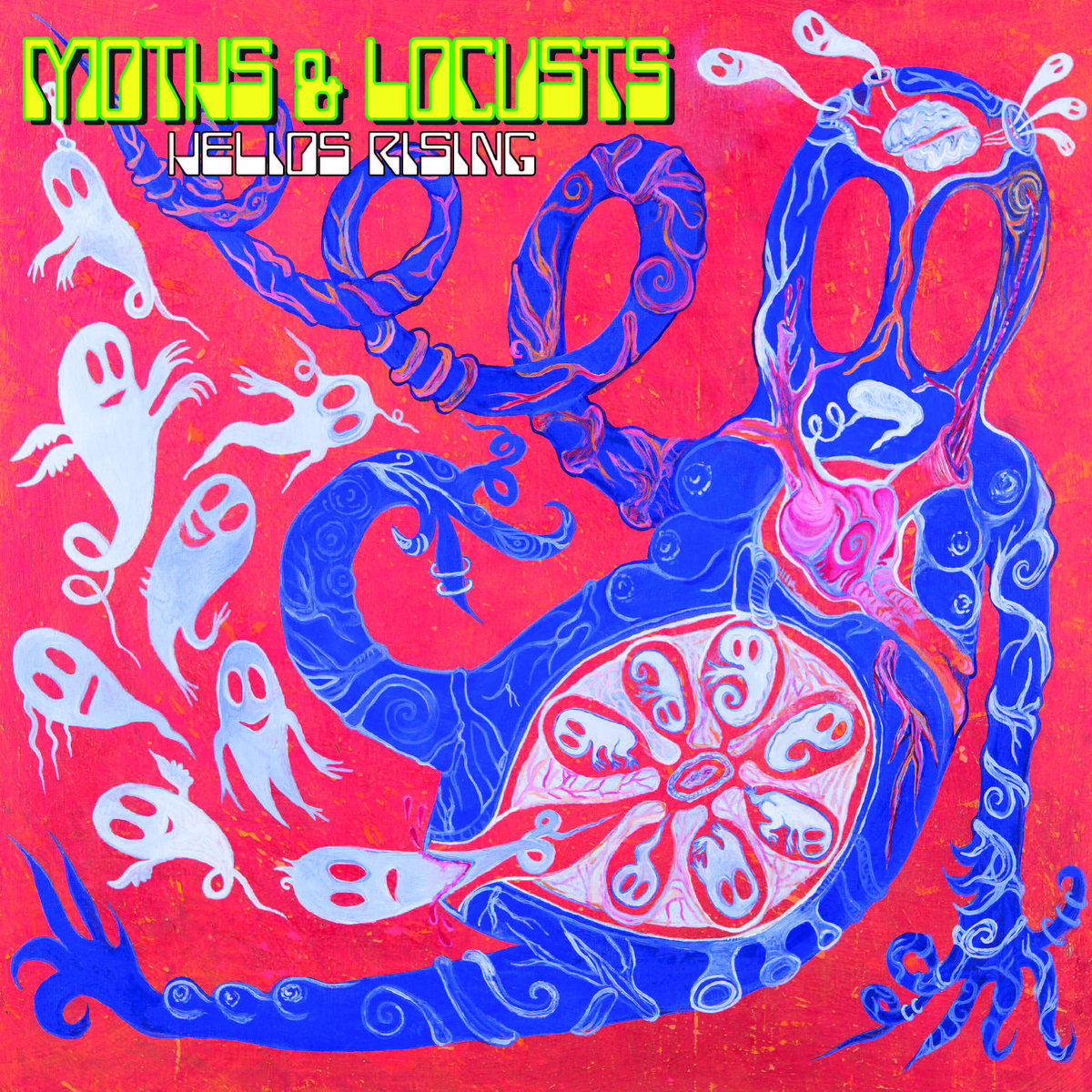 The Moths and Locusts are heavy psych dowsers, pollinated with stoner sensations, coming from the thriving art scene of Nanaimo, British Columbia. A brave quartet that is not afraid to experiment, within heavy reverb tubes, metallic agreements soiled by space dust, intelligent sound interpretations and without force. In their music, melodic neurotic and aggressive lines collide with the groove, the sensitivity of the riffs and a research that seems, from 2013 debut, has made considerable interesting progress that are sublimate in this brand new “Helios Rising”.
There are obsessive riffs, almost of cruel beauty, feedback stretched up to implode within the melodic constructions. Magmatic explosions barely contained by the ferocious low mindful of Lemmy lesson, but also influenced by the pounding beat of Geezer. 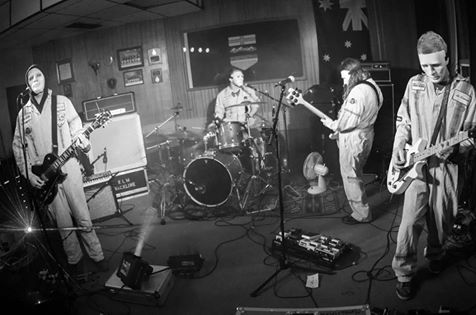 “Our Dear Leader” opens the album with heavy metal sensations barely touched, wonderful hiss of amplifiers ready to collapse, notes in a free form forced to struggle within the pentagram.
The following “Beach Party Shakedown” is a magnificent experimental obsession that starts with a soft battery case that is almost immediately marred by the killer guitars of Mike Breen and Angus Barter, free sounds of succession, the mood changes, and feelings of alienation.
The album was recorded in the renewed Noise Floor Studios owned by engineer Jordan Koop and it is worth mentioning that the sessions were started with a severe emotional burden caused by the fact that two days before the start, Mike Breen’s father had passed avway. Breen Entered the studio “numb and not really fully absorbing the situation” Anyway, he decided playing what he did was feelings that were “sadness, confusion and anger”. Feelings palpable in “Troubled”, almost ethereal, gaseous, but even more wonderful in “Invisible Light”, characterized by rich guitar effects to evoke the funeral rites of Native Americans, raga rock of purification, acceptance of situations impossible to tackle. His father would be proud. 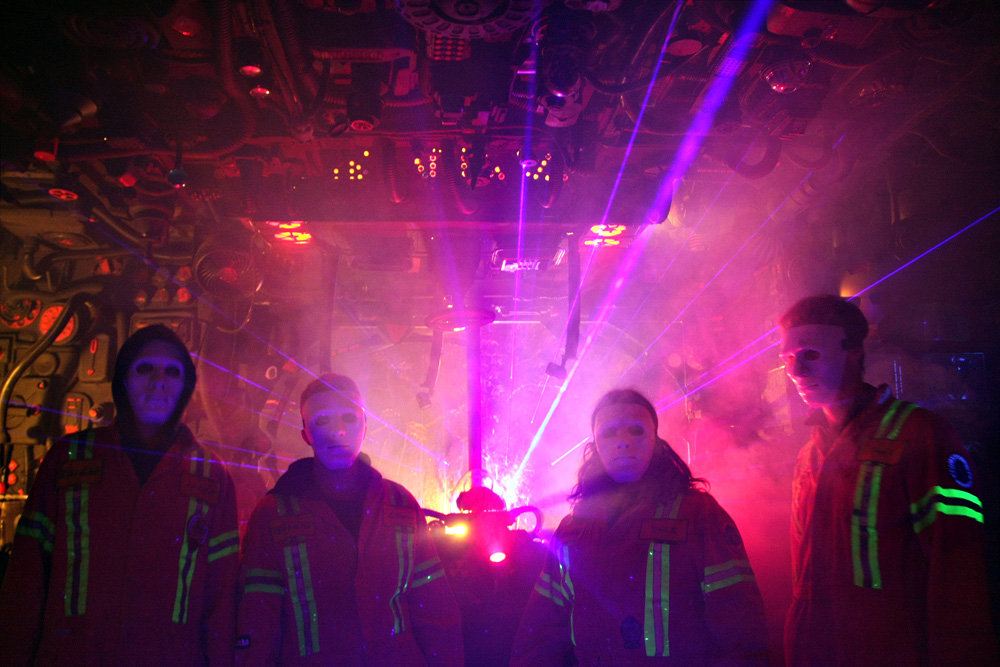 “Capsule” reports the free jazz creativity sensations, to that crucial season where the scents of music were free to flow, with empathy confidence and common purpose of these four musicians who continue to the end of these brilliant 8-track with a more relaxed attitude, very experimental and psychedelic.
It’s an album to listen totally, full of interesting solutions, full of pathos, influenced by events has been able to face them drawing lymph from adversity, as if to exorcise a world that for some time it was also perceived more cruel than what it really is.
Cathartic experience of space rock evolved, perhaps part of an vintage attitude, but soon changes into a personal experience, an original color of kaleidoscopes within which again breathe patchouli psychedelic essences, a deep and conscious sound that fascinates any listener.