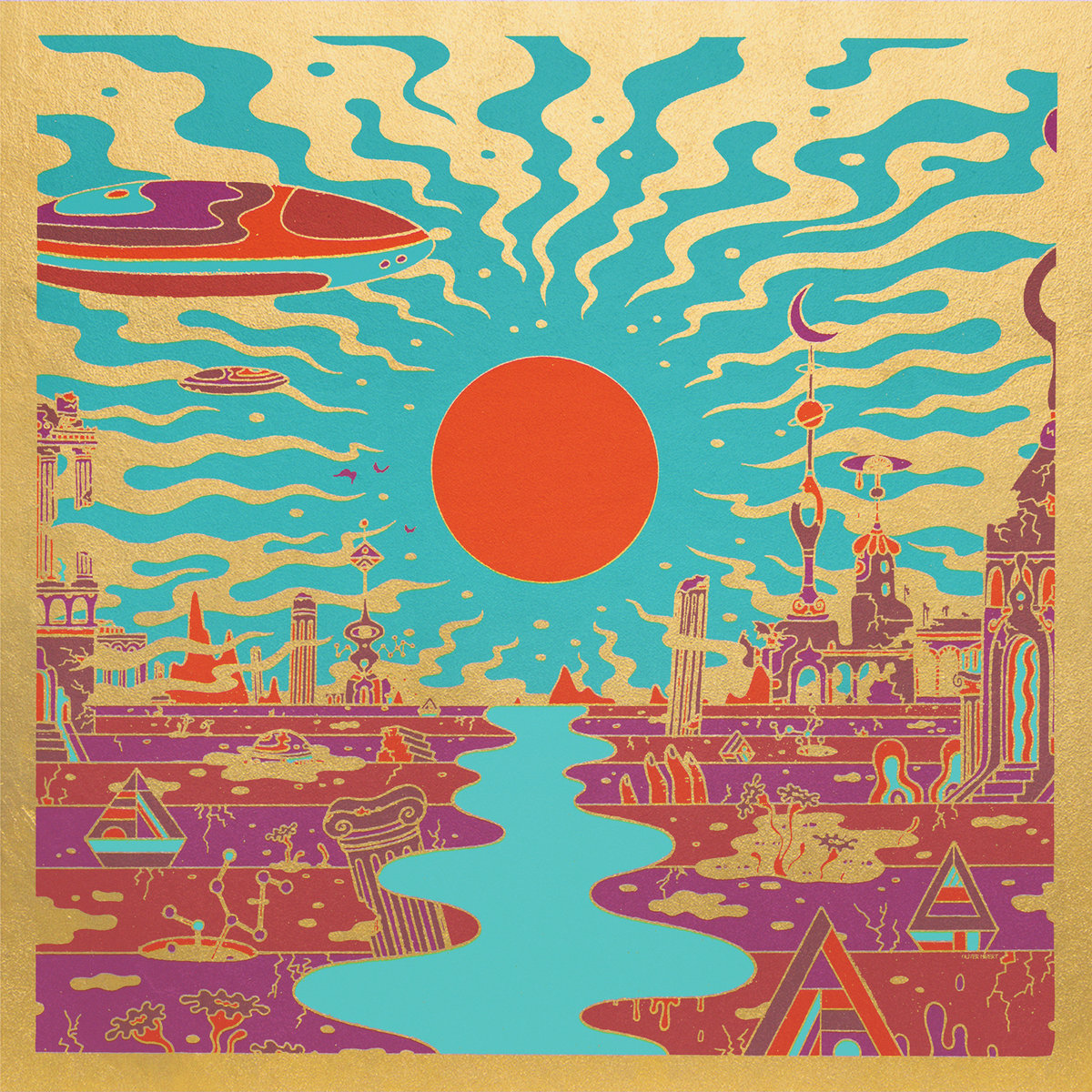 Was actually uncertain about writing this review of the new album by Morgan Delt. The Los Angeles, California, musician releases its last album on August 26 and from that moment I listened to it several times. It has been a sort of investigation: because I had not conviction at all about its contents and how the album actually sounds, I was thinking that there was a sort of trap, something hidden between the notes of the ten songs which are contained in it, but, in the end, I gave up and I waved the white flag.

Morgan Delt is actually and without any doubt, one who is considered among the most interesting reality into neo-psychedelia. Its previous LP, out in 2014 via that great fucking label that actually is Trouble in Mind Records, is actually what we could define as a little jewel in the genre, a crazy, psychedelic, kaleidoscope diamond. An album that was with evidence much appreciated from the critics and from the public and that gave him what Indian Jones would have defined like ‘Fortune and glory’. So that in the end he signed a contract with a label so important like the Sub Pop Records from Seattle, Washington, and that actually published its the last album, ‘Phase Zero’ and which, before discussing about it, I wanna pay homage to the amazing and beautiful evocative cover artwork by artist Oliver Hibert. 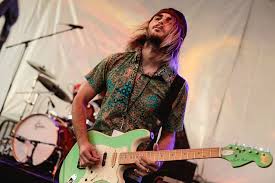 So, actually another thing which makes me feeling hesitant about this review was in practice the fact this new album is out via Sub Pop I wanna say, I absolutely don’t want to write the same old shit like, ‘Oh fuck, he first did a great album, and now that he is with a so important label, its sound it is actually shit!’ Something that sounds like they have betrayed their public and in a certain way sold their soul because fame or possibly money. In any case, things that I don’t actually consider and generally in any case, as consequence also discussiong about, ‘Phase Zero’.

‘Phase Zero’ that, on the other hand, I have necessearly to consider as an album that, anyway you want to consider it, it just doesn’t work or at least it doesn’t work so good as Morgan Delt expected and possibly because pretending too much in experimenting a certain kind of sound.

Recorded in its Topanga Canyon Studio and then mastered by JJ Golden, Morgan Delt took start from the so-called L.A. psychedelia to move in an experimental direction, but its steps appear uncertain and I guess that he possibly lost its compass and kept on moving in cirles inside a deep forest in a rainy dark night.

Since from the opening track, ‘Don’t Wanna See What’s Happening Outside’, appearently a good intro with a song of what we could actually define as an indie complaisant evocative psychedelia, it is evident that the sonorities of the album are mostly dazed and confused, sometimes even evasive. Without any concrete contents or substance. 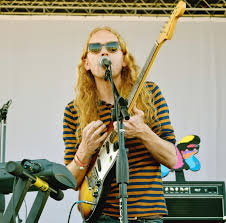 ‘The System of 1.000 Lies’ starts with a certain strength that gives the illusion of a sort or reprise, but this is just an illusion. The entire song as many others contained in the album it is in practice repetitive and ‘sequential’ and founded on what it is actually the repetition of the same pattern or guitar’s arpeggio. The same scheme it is reprised in the evocative ‘Sun Powers’, which has got a sound that reminds to some nineties sonorites and that ends with a sound similar to a crash of glass; ‘The Age of Birdman’, that seems in pratice to have got the same arpeggio of the previous song and that has got a sort of thrilling atmosphere made also with the apport of elements like loop drums and that in someway makes me thing to… Radiohead! A sensation I have also listening to ‘Mssr. Monster’, where there’s the contribution of a lot of reverb and with some referrences to ‘dubstep’ (?). The sound it is actually some way paranoic and obviously repetitive with some traces of accelerations that don’t seem to give to the song any particular sense or additive values and with an ending in a reverse reverb.

‘A Gun Appears’, a sort of ballad with an alternance between arpeggios and acoustic chords, and ‘The Lowest of the Low’, I guess just a coming and going of ghosts and spectres, are probably the worst moment of the entire album because the first one it’s honestly a terrible song and the second one it does just mean nothing. ‘Escape Capsule’ is a slow psychedelic ballad recorded with a lot of echoes and reverbs that create a cloudy atmosphere that makes impossibile to really enjoy of the song.

Wanna just consider ‘Another Person’, a good evocative psychedelic ballad that on the other hand, in another context would just have been not the so-defined ‘masterpiece, and the last track of the album, ‘Some Sunsick Day’, a pop dazed and confused track that in all this confusion and in an impredictable way figure out in sounding some way funny and solar. 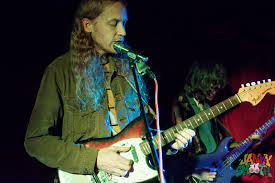 I have got in theory no particular comments, nothing else to say about the album. Probably, but this is just a my opinion and consideration about this work, Morgan Delt wanted to do an album of dazed and confused psychedelic ballads and some way, he did it. But probably because he wanted to create a particular and suggestive sound, he ended with literally destroying his work, making some sense vaporizing all the songs. They vanished. They are mostly repetitive, but there is not any particular hypnotic effect, the voice it is not evocative and appears like something vague and apart from all the rest and some experimentations in sound and with electronic elements just don’t give a fuck. Don’t know. I don’t think he didn’t have nothing to say. Possibly there’re some mistakes also committed in the phase of production. Definitely this album is possibly an enigma with a big question: where the fuck is Morgan Delt? Because listening to this album, I didn’t hear him.