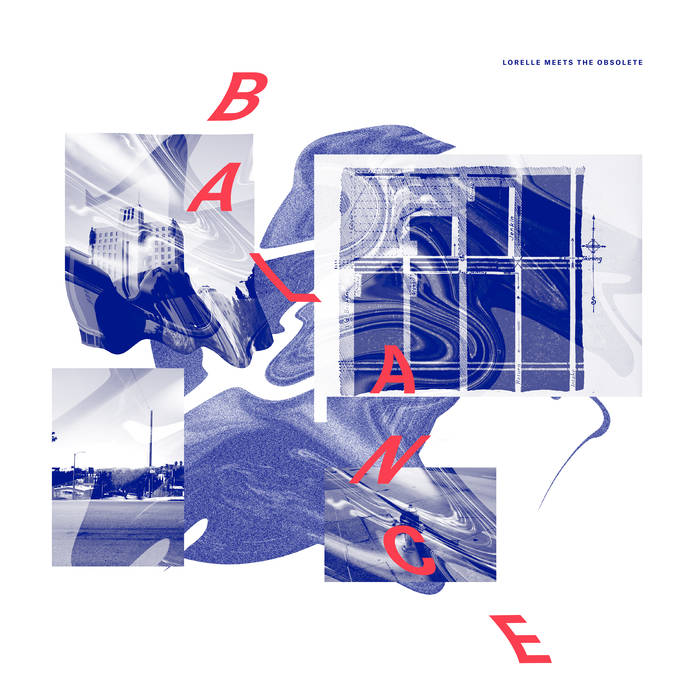 Lorelle Meets The Obsolete, the Mexican duo from Guadalajara composed by Lorena Quintamilla and Alberto Gonzalez aka ‘The Obsolete’, after the good success obtained with ‘Chambers’ in 2014, are finally back with a new LP, ‘Balance’, recorded at The Citadel in Guadalajara, Mexico, mixed by Cooper Crain (Cave, Bitchin’ Bajas) at Minbal in Chicago, US, and mastered in Melbourne by Mikey Young (Total Control, Eddy Current Suppression Ring) in Melbourne, AUS. What I could surely say about this record, it’s that the duo realised another time what I would consider as one of the most interesting episode in pop-psychedelia of the year. Something on the other hand it’s evident since from the first track, ‘Balance’, introduced by the sound of the synth and a guitar arp and realising itself in a pop-psychedelic ballad with the typical hypnotic way of singing of Lorena, an undistinguishible sign of their style with the experimental drone patterns and the sequences of Acapulco’s waves of sound (‘It Must Be The Only Way’). Alterning fuzz reflective episodes as ‘Ching’, dominated by the repetitive sound of a vibrating guitar’s arpeggio and echoes of sound with dreamy atamospheres like the one of ‘The Sound Of All Thins’ or ‘Father’s Tears’, which made me think to some moments of the discography of Ryuichi Sakamoto!,and of course electro-psychedelic ballads like ‘La Distincion’, ‘Waves Under Shadows’, ‘Eco Echo’, the duo show how they are able to interwtin in most of the lyrics both Spanish and English, so that ‘Balance’ could definitely be considered as an album which works the same way in both languages. With an inevitable touch of Mexican esoterism, also considering the several episodes coming out from the rest of the America Latina, ‘Balance’ and Lorelle Meets The Obsolete restate so those positions which want that part of the world as the new volcano of psychedelic music.