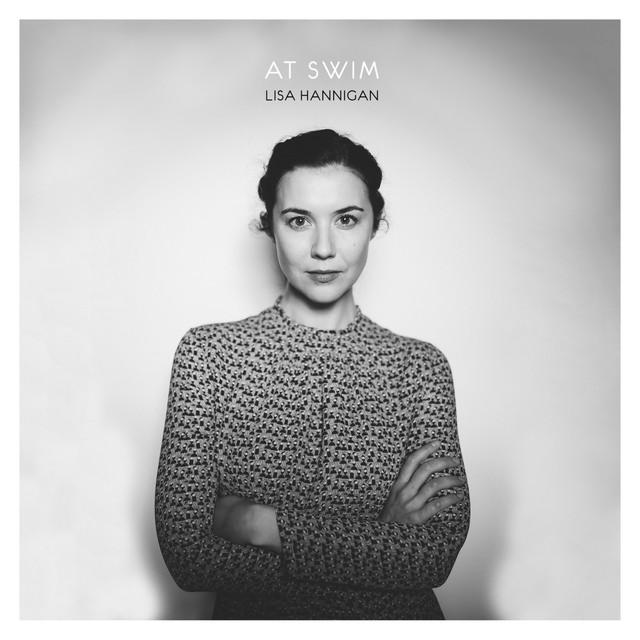 A friend of mine introduced me, few days ago, into listening to this Irish singer, songwriter and musician, who was previously known because she was a member of the folk songwriter Damien Rice’s band. A multinstrumentist born in Dublin on 1981 but grown up in Kicloon, County Meath, Lisa Hannigan is to tell the truth a well known name herself into indie folk music, haven’t published from 2008 three solo LP, which has received several award nominations not only in Ireland (we’re talking about Eire specifically in her case) but all around the world and even in USA. Her last album, ‘At Swim’, was out last August 19th on ATO Records. The record, which the songwriting is inspired by the work of Irish poet Seamus Heaney (one of his poems, ‘Anahorish’ appears as a track on the album and entirely based on the incredible abilities as performer vocalist of Lisa), had what we could define as a troubled gesture. Lisa was coming from a two years longer tour world-wide later the release of ‘Passenger’ and she felt what was appearently a lack of inspirations. She started consequently traveling from a city from an other around Europe and writing new materials, but eventually never coming to a songwriting which was going to satisfy her. This case the contribute of her producer, Aaron Dessner (The National), was absolutely determining. The two wrote together the lyrics of the songs contained in the album and that are fundamentally inspired by the sense of abstraction and homesickness Lisa felt moving herself from a place to an other, like she was fundamentally lost into the vastity of big cities like London. The title of the album, ‘At Swim’, on the other hand appears to me like it had a certain cinematic fascination (evident also in some tracks of the album like, ‘Prayer For The Dying’, ‘We, The Drowned’, ‘Barton’…) like the listeners could eventually – taking their eyes closed and listening to the songs of the record – find themselves as they were young again and swimming to the sea depicted on imageries coloured of the same colours which are made old and consumed postcards. With minimalist arrangments as a constant adopered into all the contents of the album, Lisa Hannigan alternes folk acoustic melhancolic portraits as ‘Fall’, ‘ Tender’, the reminiscenting Irish landscapes ‘Lo’, the sixties British folk inspired ‘Snow’ with melodramatic piano songs as ‘Ora’, ‘Undertow’, memorial and spectral piano suites as ‘Funeral Suit’, realising what I would like to define as a classic episode of indie folk that’s possibly not necessearily original at all, but that’s surely worth of your attention because the abilities of this singer and songwriter into litterally depicts – kneading together different colours like they were seasons – small and at every listening personalised watercolors of the existence.