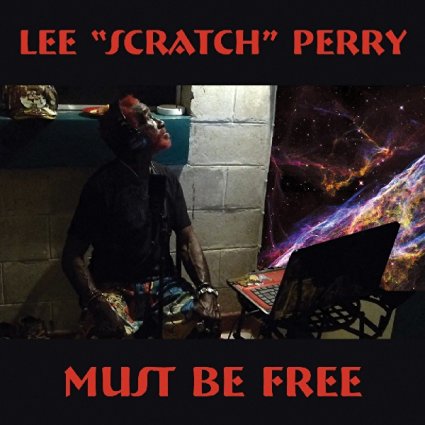 The new album finds the Upsetter dissecting spirituality, good, evil, extraterrestrials and the human condition over a free flow of musical styles like reggae, dub, dubstep, acid jazz and electronic music. For this record, Perry collaborated with the Groovematist, IAmPhloboi and members of the Subatomic Sound System collective. “Must Be Free” marks his first solo album since 2014’s “Back on the Controls”.

I don’t never speak about records of Lee Perry, because it’s my favorite artist, but it’s impossible to describe the work of a great artist too. One in front of which the words are inadequate and insufficient hyperbole.
It’s the musician who most influential in the history of all the music together with Johann Sebastian Bach and Ludwig van Beethoven. The first codified the musical grammar as it has been handed down, the second invented the dissonance and the Jamaican genius discovered how to use the recording studio the same way as a real musical instrument. 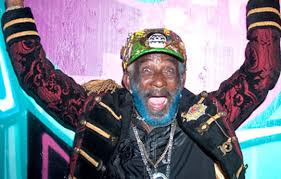 Lee “Scratch” Perry has an indefinite number of years, very old, but still young. Aging his music and research are becoming more daring and bold, always ready to show the way in an osmotic relationship with the feedback of the most diverse artists. Always open to new possibilities of contamination of the origins, moving from ska, blue beat to the discovery of Bob Marley, dub, and the fire hanged at his Black Ark Studios, the production for the Clash, collaborations with porn star Sasha Grey, from all over to Paradise. His discography is endless and all of lofty ideals. Lee “Scratch” Perry is beyond the constraints of normal musicians, besides Beethoven and Bach, as well as Kung Fu, as well as Django, than the roaring lion, over dub, reggae and avant-garde, as well as Chuck Berry, besides “Heartbreak Hotel “, besides” Kick Out The James “. It’s sublime and impossible. 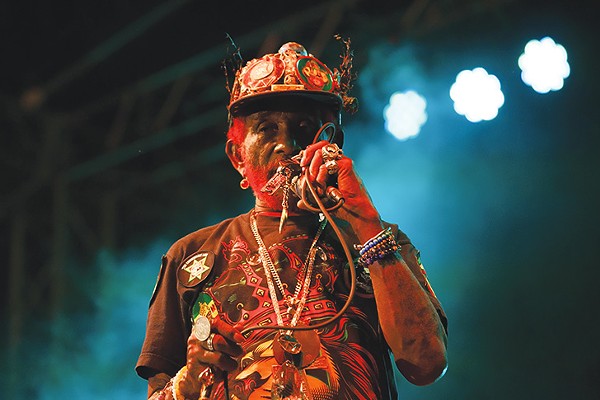 It’s: “When half way through the journey of our life, I found That I was in a gloomy wood, Because the path Which led aright was lost. And ah, how hard it is to say just what this wild and rough and stubborn woodland was, the very thought of Which renews my fear! So bitter ‘t is, That death is little worse; but of the good to treat Which there I found, I’ ll speak of what else I discovered there. ” (Dante Alighieri, The Divine Comedy).
And ‘the David of Donatello who wanders ecstatic, prey to the Stendhal syndrome, with the headphones listening to this new album by walking under the sky of the Sistine Chapel. It’s the unrivaled music that you should always listen, but if you don’t, it reaches you too in the form of trip-hop, house, techno, dub, drums & bass, acid, grime, reggae, heavy psych traps.
It’s the musical flow impossible to contain and if you don’t  feel it immediately in the bones and doesn’t vibrate you into the skin, then you’ll meet it like a clash, like the meditations of Tibetan monks that nobody sees, but transcend and in their ecstasy save the whole world.
Never mind the bollocks. It’s Lee “Scratch” Perry and this is the best album that you can listen to, at least until the release of the next.