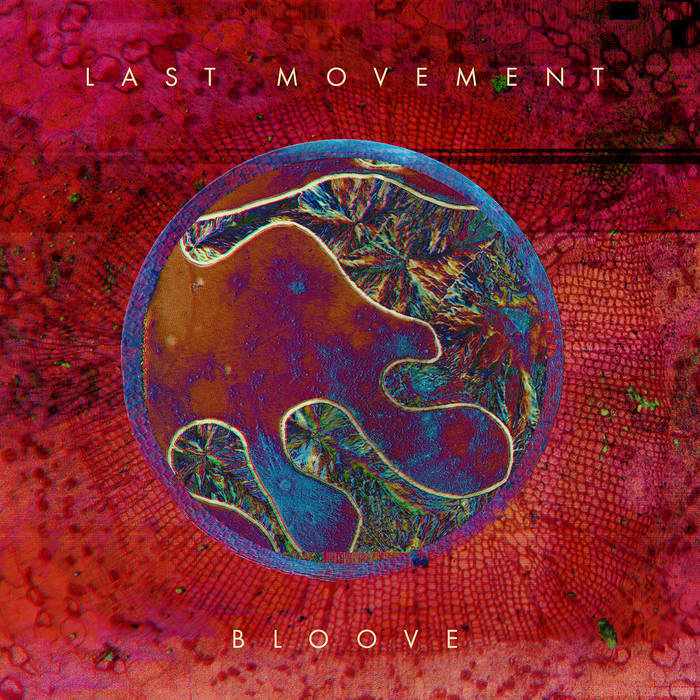 The Rome outfit achieved with this second album, following that came out in 2014, a brilliant blend of relentless rhythmic, metronome dinghies and razor of taut and concise guitars, ranging from very noisy sound solutions, but it can also change into sinuous reverberations that sound like the satisfying moment of peace within the sonic maelstrom that seems to want to wipe out this record.
A relentless drive, with steel sounds to support items lost in the echo room, a job that has been formed naturally, written at different times over the past three years, recorded at Black Tape Studio in Rome and mixed and mastered all ‘ Atlantisound Studio in Bologna.
“Fear Paranoia” comes from the early demos, has changed over the years to take on the current form of liquid chrome whipped from the strings of the cruel guitar, strings white noise that interfaces to the fuzz in paroxysmal way, almost take a meditative shape, a painful purification experience to crush the insecurities that fill our lives.
In “Shadow” the atmosphere became more reflective, rhythms are natural and touched by the eerie glare of sabbathe-sque insights that lead to lunar seas, obsessive riffs, and vortex of dirty and sick inexorable thoughts, plunged mercilessly in the heart of incommunicable passion. Wind-swept waste.
“New Love” and “Feel Like You” had come out as a single in 2013, and here with the new arrangement and such as to document the process of evolution of the Roman combo, which has shifted from the dream pop territories, darkwave with naive inflections, of the beginnings up reaching the psychedelic shoegaze and furious of today, awesome sound supported by guitar riffs similar to blocks of ice and violent rhythmic accelerations.
In a track like “Forces” is easy to see references to Spear Of Destiny, Southern Death Cult, and Sisters of Mercy, but you must also admit that the sound is diverse, although moving in a smooth and well-defined project and that the Last Movement acknowledged to have gained a remarkable personality in the course of their evolutionary process watching the story as they move from the influences of the past.
An album filled with Gothic feelings that expand in the space dust, condensation of planets that become infected with the ambition of shoegaze pop. Visionary attitude that clashes with the cruelty of the sounds that are yearning to industrial. Even these contradictions feeds the material contained within these grooves, but without ever losing the final sound goal of the work.
Pleasant surprise.