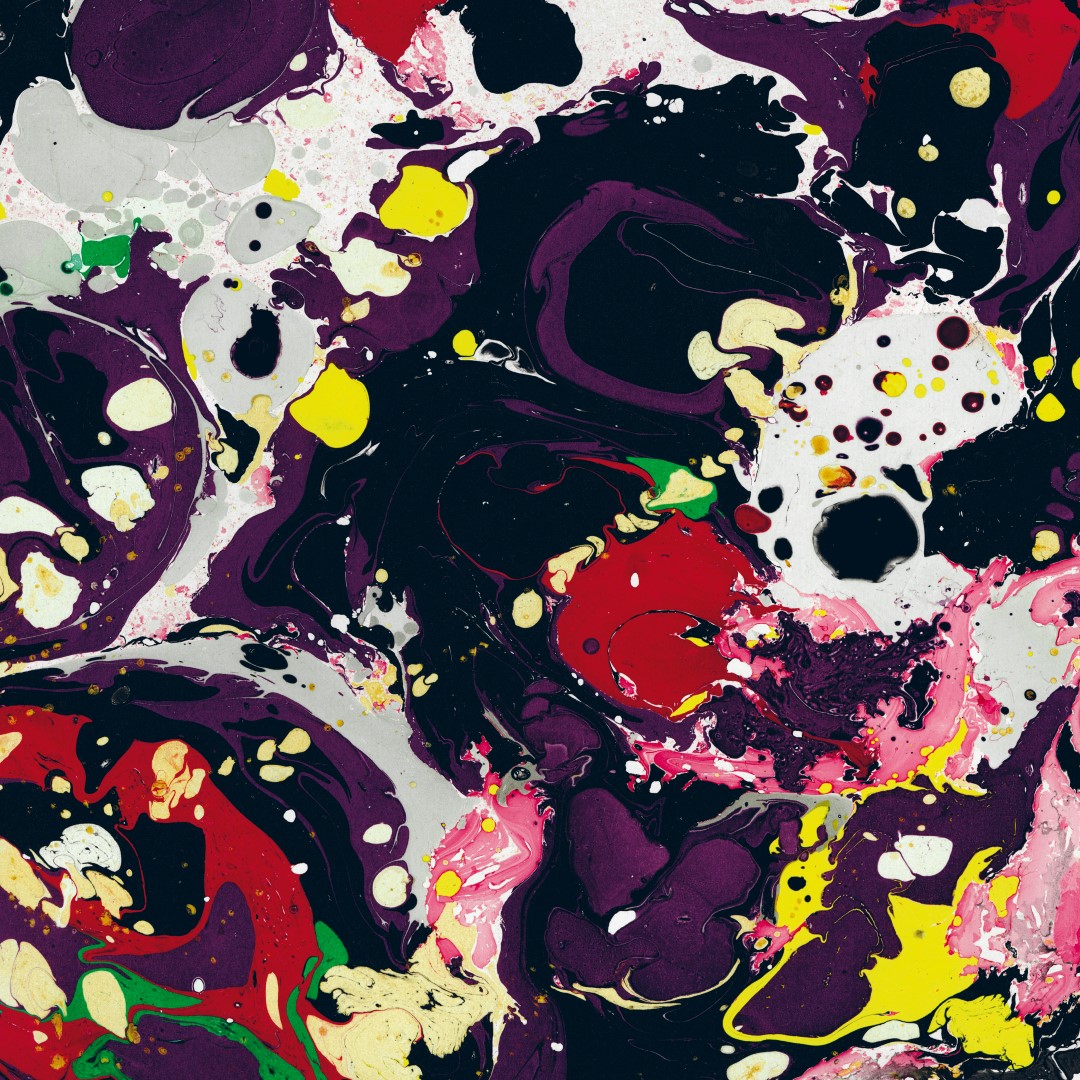 On second thought, the thing that is closest to God, whatever we call it, is the Planet Earth. We take it for granted, but all you need, from food, to the PC, to the desire to come back there when we are no longer alive, comes from the Earth. Know is to remember, even the most advanced machine was always before our eyes, in the ground, we only had to wait for the time to remember the way in which those components, maybe billions of years ago formed a similar machine, could be useful to create a new product, or, in fact, to assemble something that already existed in previous centuries.

The Katla had made his debut in 2013 with the excellent “I Will Hunt You / Foaming Waters” 7-inch, released on Who Can You Trust? Records, describing suspended landscapes of psych-weird-folk supported by robust intermittent wah wah of ultra space matrix and thin sprayed progressive.
In February 2014 the band entered the legendary Silence Records studios in the Dark Forests of Värmland to tape their debut long play. During a weekend of recording and walks through the woods the album took shape.
It almost seems that the two days spent in contact with nature have turned the recording sessions in something magical. Mother Earth has been generous with the Katla, raising their inspiration lost in the wild scents of a pan almost centric vortex, osmotic and symbiotic with the deepest vibrations of the Planet.
The band had certainly drunk at the great musical river from the first half of the ’70s, with robust casing of the sacred triad Black Sabbath / Hawkwind / Led Zeppelin, krautrock, psychedelic flavors and frozen in rainbows lapping California insights of Jefferson Airplane. 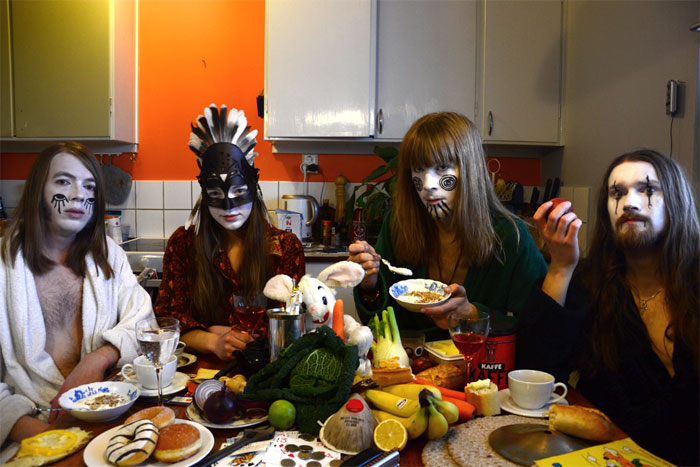 It’s a music longing for the esoteric primitivism, granted to the Universe tuning fork, those changes with the change of Moons influencing the life of stars. Art represented urgently and without mediation, almost in a shamanic way. A deep sound flow which rejects tailings revival solutions of previous musical patterns. The Mother Earth has unveiled the musical notes and they have assembled them in a superb, clear and original way. The sound was there, ready to be unveiled generously towards the Katla who have endorsed, have incorporated in their spirits and have metabolized it,  giving it us back almost in the throes of a state of necessity, if not creative trance. 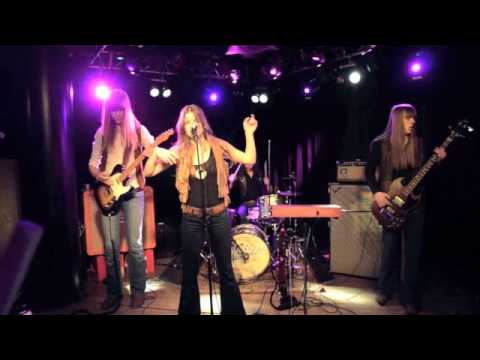 “Eat Sleep Die” has an intro of drums modeled on that of “Rock’n’Roll” of Zeps, a gait ossianic guitar that readily settles down to make room for the bass guitar that sustains the fragile atmosphere lost between the King Crimson first album and the Pink Floyd in Pompeii in kraut sauce.
It’s a sound in which a large use of cymbals, as in the opening of “Horsehead” with dilated cymbals and guitar courses in the throes of convulsions distorted, Lisa’s voice that evokes the best Grace Slick and the Theremin performing irresistible evolution.
The album is cloaked by a veneer of mystery and desire to experiment with the nine songs that unfold between ethereal moments and sudden accelerations, capable of evoking an archaic aura often scarred by socially critical lyrics, like to have to talk about the humanity in prey to the yearning to escape from it.
It’s a wonderful album, full of urgency, passion and mysticism. One of the top of the year.