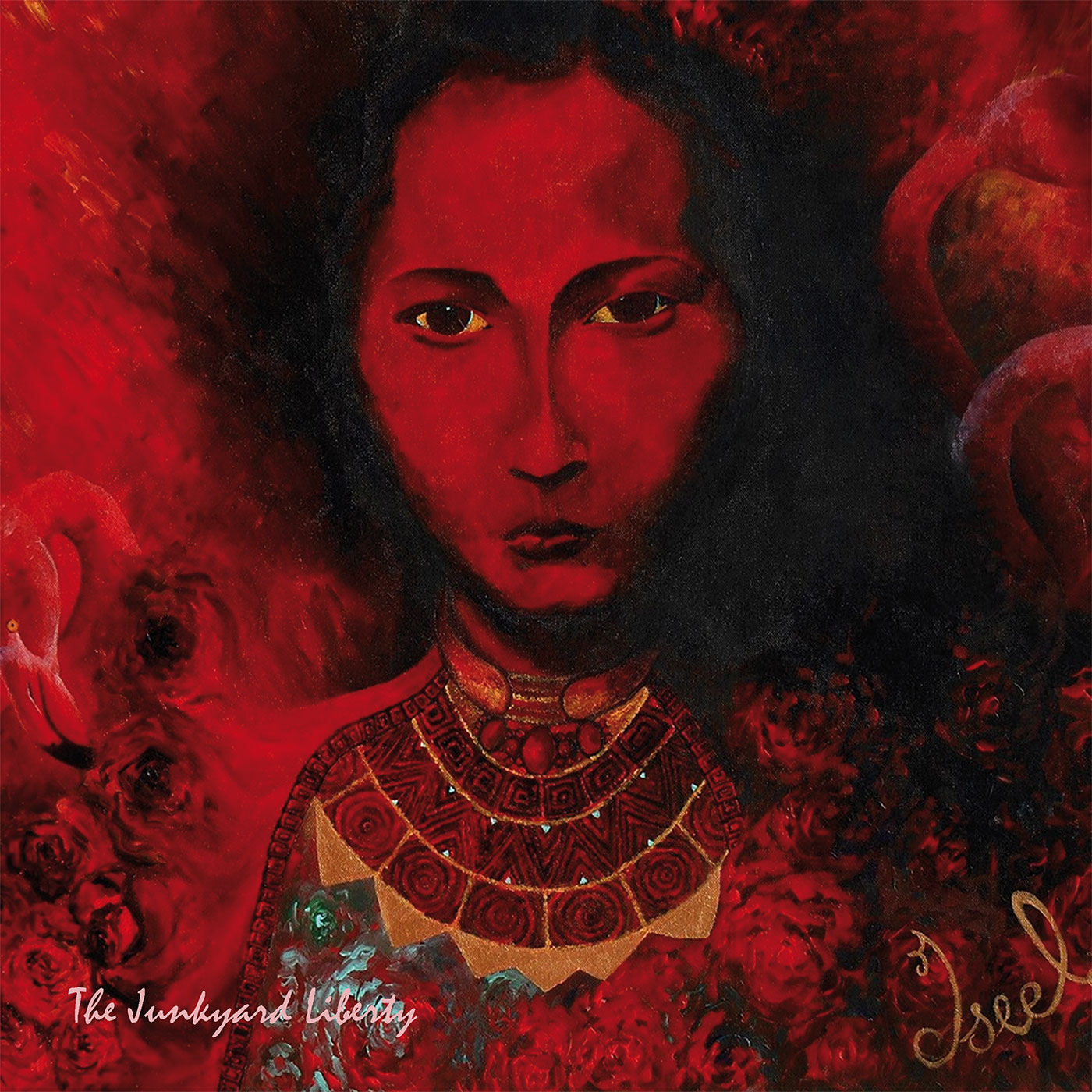 Another surprise from the Wrong Way Records that lately seems not missing a shot.
The Junkyard Liberty was born out of the songwriting partnership of David Fitzgerald, original founding member or Telescopes and Alban Hajduk a young French guitarist and songwriter. After two years working in the studio they evolved in a band with Manon Blanchard (vocals), Luis Lalevee (drums), Mathis Duboisjarry (bass) and Lucie Lacou (violin). 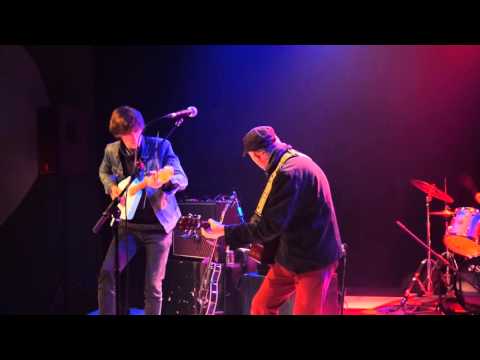 The Junkyard Liberty prefer quiet arrangements and caressing sounds you can remember, sometimes, the atmosphere dear to the Cowboy Junkies when they dabble with the repertoire of the Velvet Underground. In fact, the use of the violin is central to all the work. Drawn-out and stretched, always present in the background, but also ready to carve some starring scores, a violin that produces sounds similar to the viola of John Cale. The Junkyard Liberty seem to seek a kind of folk with psychedelic hues, where the freak out is not pursued with the use of psychotropic substances, but by layering the sounds of this instrument which increase, almost obsessively, to create new inner worlds, stimulating journeys in search of themselves.
The guitars are mostly semi-acoustic, slightly electrified, with the insistence of stripped jangle and with small doses of tremolo. Jefferson Airplane and David Crosby lost in the forests frequented by Fursaxa, music as meditation, psychedelic mantra and insistent notes to the ultra-dimensional transport. Distant echoes warn the experience of Franciscan Hobbies revised and enlarged. 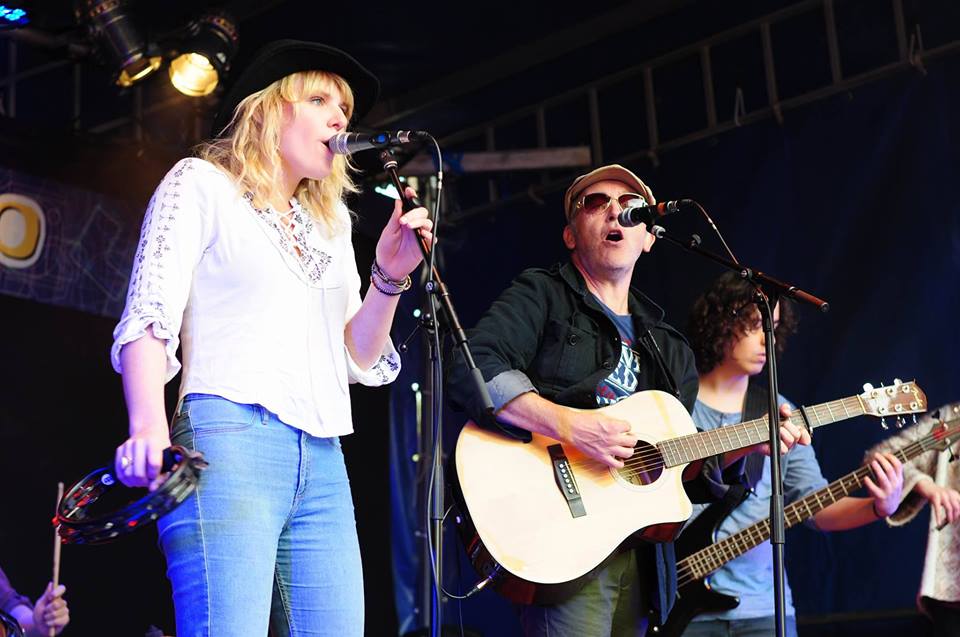 “Livin ‘Time” is a precipitate of bewitching sounds, unresolved questions lost in the mesmerizing violin strings, crackle of footsteps on dry leaves lead to the ultra minimal drums, almost narcoleptic.
“Velvet Eyes” awakens the dormant senses following the magic hitherto heard, the expression takes on more conventional characters thanks to digressions Velvet Underground-esque, softened by mandrax scattered through the hair.
It is a magic record, often straight, which is not afraid, in the beautiful “Vacant Soul” incarnates the spirit of Grace Slick when it comes to beating the tools with resolute voice lashes of happening in the streets of San Francisco. The sound becomes aggressive and full of electric developments, vibrant monument to the psychedelic experience.
“Chains” is the sound that flows spontaneously from the heart, summarizes Karen Dalton and Vashti Bunyan in a drift of thickened sound of lyophilized Postcard guitars sound.
It is a delightful album, music from the Golden Age, with the heart lost in the past and the future in mind. Do not miss it.