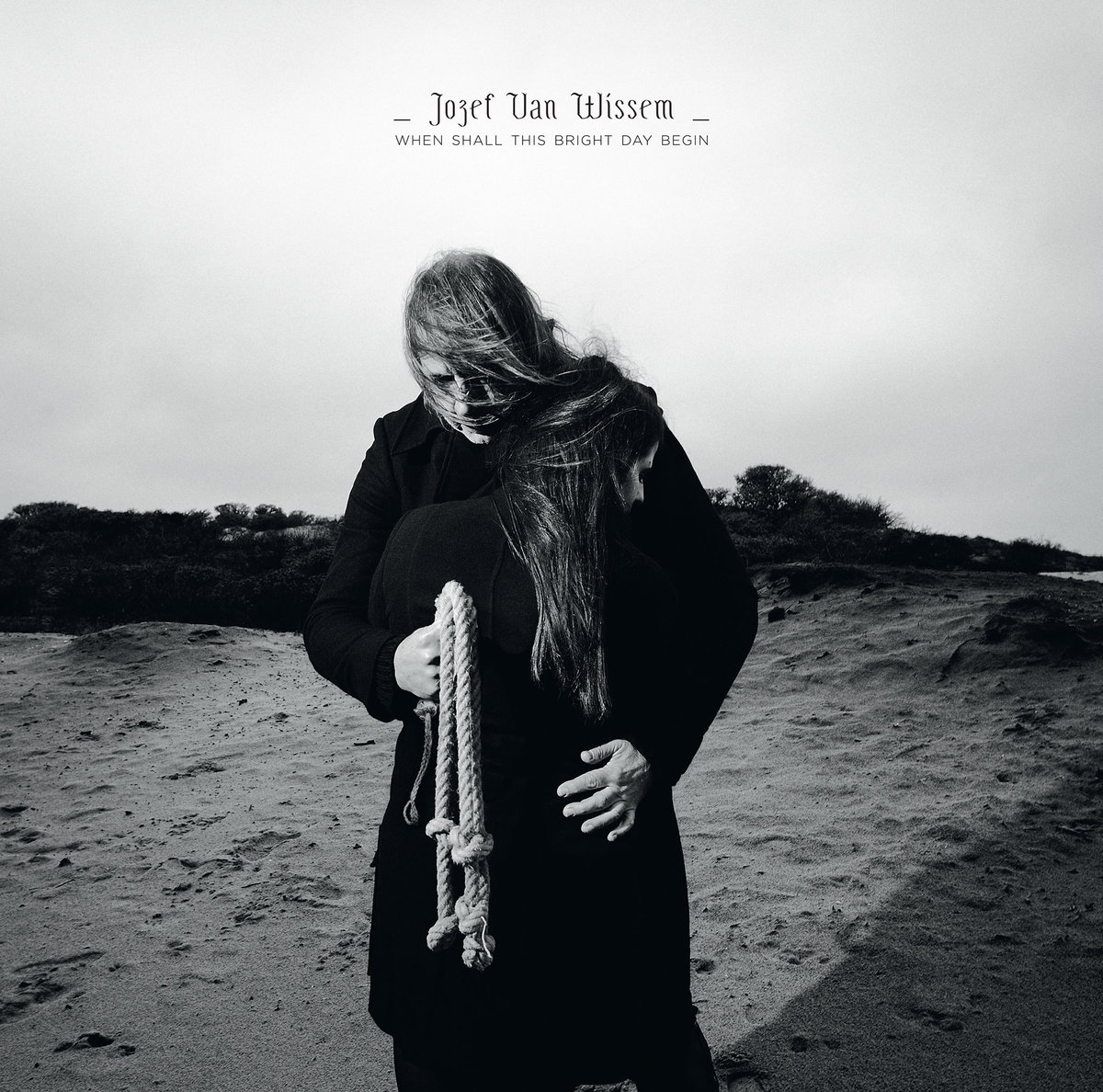 Generally there’s a kind of opposition between what it is defined as classical music, the one produced in the traditions of Western music in a period generally considered between the 1550 and the 1900, and what we could define as popular music, in Italian called ‘musica leggera’, which it is then a kind of macro-genre in which we generally classify all the kind of music (including rock music or metal, for example) which it is not classical or eventually traditional.

Of course what we could define as modern music, in opposition to the classical one, it is obvious much more popoular. Everyone, also if he didn’t want to, is going everyday to listen to modern music. You could listen to it because you’re interested in it or because radio, television, internet or simply because you’re walking down the street or you’re inside a store or eventually an office. In theory, there’s not because of an opposition between them, but it is used to say that who listen to classical music he is generally not into modern one and that who is into pop or rock and roll music, necessearly dislikes classical music.

About me, I have to say that I’m never been into classical music and this even if of course I haven’t got nothing against it. I just prefer listen to everything else and I couldn’t probably explain you why, because probably there’s not a particular reason, except the one that I just prefer, I make a choice also when I listen to the music. And possibly do the same everyone. But of course there’s also who is used to listen to both classical and modern music and enjoying both of them and possibly feeling deep emotions and amazing sensations in every case.

Thinking about this, I’m probably not into classical music also because it is something I consider referred to the past. A thing that it is true, but not completely because of course there’re also nowaday people who play classical music and eventually that composed it. Mine it is not snobism by the way, so as I want to not consider a ‘snob’ who is exclusively into classical music: obviously it isn’t so. Or at least, it isn’t so all the times.

Could also happen that there’re moments in which classical music meets the popoular one and both melt together one into the other realising a compromise and something that could be eventually appreciated because the classical approach to the composition and also because it could have some aspects you could connect to what it is pop music or eventually, like in this case, folk music.

Jozef van Wissem is a Dutch minimalist composer and lute player based in Brooklyn. He is well known because his longtime partnership and collaboration with the director Jim Jarmusch. They made together three records and played both in Europe and in the USA as a duo. Considering the fact van Wissem is also used to do music for films, he scored several award winning soundtrack with a sound which is generally defined as ‘music which is hypnotic, in a way that’s just as challenging as more confrontational music’. The best award, also considering his partnership with Jim Jarmusch, it was when in 2013 the composer and lutenist won the Cannes Soundtrack Award for best score at the Cannes Film Festival for ‘Only Lovers Left Alive’, a vampire film by Jim Jarmusch with Tom Hiddleston, Tilda Swinton e Mia Wasikowska. Not a great movie in my opinion, but surely something interesting because of the atmospheres and by the way not to be missed if you are into Jim Jarmusch’s cinema. By the way, if you’re eventually going to watch it, I also will let you know that there’s actually a scene in which you could see the US psych band White Hills performing. So, enjoy it.

This introduction to Josef van Wissem could possibly explain to you why I consider he is probably a kind of medium between two appareantly different worlds that are meeting themselves into his last records, ‘When Shall This Bright Day Begin’ out via Incunabulum Records last February and also notable because the presence as guest of the pop artist and singer Zola Jesus.

The intent it was evident: Jozef claimed that his goal was to bring the magical sounds of the lute to a wider audience and possibly to make another step into melting together the sound of this instrument with elements typical of pop music. Appearently this could seem a difficult thing to do, but you have to consider that the long-time collaboration with his fellow Jim Jarmusch introduced deeply Jozef into what it is defined pop culture, so… So, here we have this album and after all, if you listen to it, it is not more than a lute, played by van Wissem and an array of effects and samples given a twist in the studio. But it works. It seems like Jozef finally reached in what was originally his target.

What it really counts are probably the atmospheres created by the sound of the lute and that gave to the songs what it is generally a dark and evocative sound which you could consider typical also of artist as Marissa Nadler or Alela Diane. Are we going into something ghothic? I don’t know. But from the first track, ‘To Lose Yourself Forever Is Eternal Happiness’, you’re immediately immersed into a magical dimension in which the sound of the lute it is accompained but the echoes of the voice of Zola Jesus, an artist I generally don’t consider too much, but who in this case I really appreciate and consider a good partnership for this project. And this is possibly much more evident in ‘Ruins’, a darkly folk ballad sang by the Phoenix singer in a way that could possibly remind you an artist like Diamanda Galas.

But the main element it is the lute played by van Wissem and the ability he had in creating good songs of what I could define as experimental folk. A particular approach, evident in songs like ‘You Can’t Remain Here’, the beautiful melodies of ‘Detachment’, that could make you remind to a certain folk music of the sixties era and at the same time to the tradition of the American Primitive Guitar and to different kind of artists like Michael Gira or a brilliant guitarist and composer as Sir Richard Bishop and a great band like the Sun City Girls. ‘The Purified Eye of the Soul Is Place in the Circle of Eternal Sun’ and ‘On the Incomparable Nobility of Earthly Suffering’, accompained by a sort of dialogue, a spoken monologue of the same van Wissem, show all his skills as performer and composer of what are eventually scores or soundtrack for movies, while the last track of the album, ‘Death of the Ego’, possibly recollocate the lute to his original dimension, because of the medioeval echoes in the sound of this folk ballad because of the time of the composition and the choices in the way he plays his instrument.
An album like this overcomes what are all the barriers of space and time and despite the sound of the songs could appareantly look melancholic, dark or even sad and desperate, in the truth listening to thie album we could feel what it is like a sense of reconcilation and finally feel like we are be cradle in a dream without a definite end.
Vote: 8/10
@sotomayor
Bandcamp
You can also read this review at http://machchapuchchare.blogspot.it/
Post Views: 648
Precedente The Cosmic Dead - Rainbowhead (Blackest Rainbow, April 12, 2016) Successivo Rhys Chatham - Pythagorean Dream (Foom Music, June 3rd, 2016)