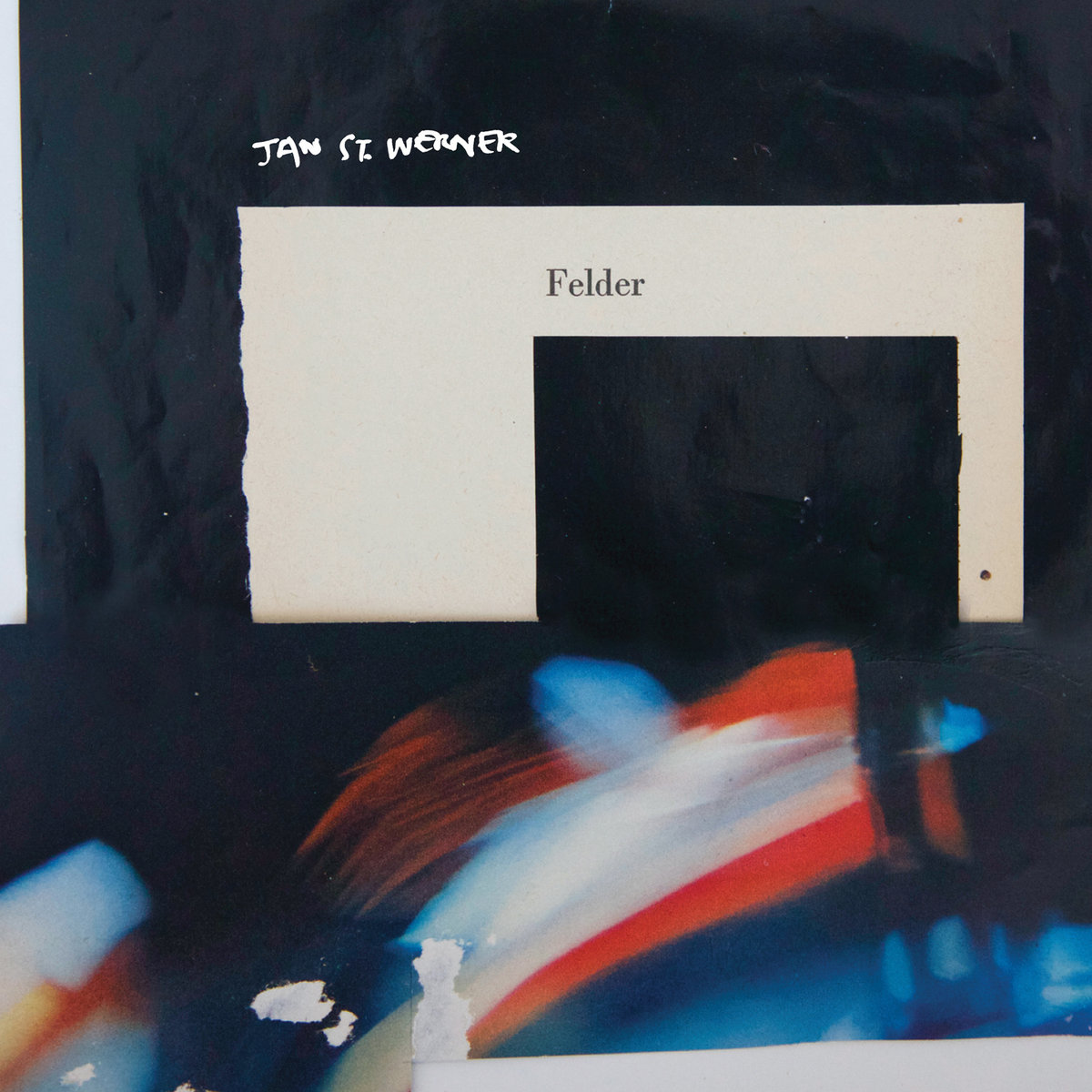 I lived in Berlin for about six or seven months. It’s hard to tell, but it was probably the best period of my life. I didn’t make a very brilliant life, to be honest. Nothing special, I mean. But everything that I did, it seemed to me to have a very particular reason. Everything was so tense and significative to me. And of course I was in love with a girl. Her name was Chiara, her name is actually Chiara. I loved her much more than everything else and I was probably going to do for her everything, if she only asked me. Asked her hand in marriage. Not because I’m a conventional one, I just wanted to mean that I needed to stay with her, because I loved her. By the way, she never answered me. She never said ‘Yes’ and she never said ‘No’, but the time passed by and I started to be very confused about everything when in the end I left and I was back in Italy. Of course I told her that if she wanted, I was staying, but she didn’t tell me not one only thing. She just made me go away. Never seen her anymore.

By the way. It was her conviction that I hated Berlin. That I was moving from that city because I had too much of Berlin and in some way possibly she made the conviction I also had too much of her. But of course things were different. I was just trying to save my life, because it was evident that I couldn’t continue to stay in a so-called ‘limbo’ in which I couldn’t comprehend if she loved me or not. I was lost and I thought that coming back home it was the possible only thing to do to stay alive.

Almost four year passed-by from that moment and I’m still alive. I’m alive now. Also if sometimes, most of the times, to tell the truth, I don’t feel so. We couldn’t pretend from the other something that we couldn’t provide by ourselves and probably I was asking her too much, something that she didn’t want. Definitely it is my conviction that she stays better now than when we stayed together. ‘bout me, as I wrote before, I’m alive but I never reached in find myself. 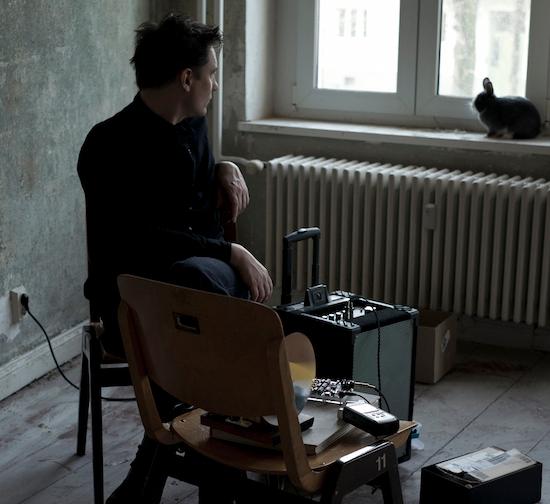 It’s weird. Because as I started listening to ‘Felder’, immediately I thought about all these things.  I started to remember. And I didn’t know that ‘Felder’ means ‘Fields’ in German, here adoperated referring to conceptual frameworks and subjects and of course sounds fields; and I didn’t know that Jan St. Werner, a respected artists known because his solo works and his work with Mouse on Mars, recorded part of the album exactly in Berlin, farther than Marfa, Texas, while he was touring around the world with Mouse on Mars. Mouse on Mars that are actually from Germany, but I also didn’t consider it in the first moment.

Well. I know that appearently I hadn’t written a lot about this album, out via Thrill Jockey Records last April, since this moment, but to tell the truth I guess that this mnemonical and trascendental experience it is in a certain sense a good way to describe what are actually the contents of this record and what it is its proposition.

Paying homage to an important tradition in electronic music in Germany, Werner appears to us ‘a cultivator, a farmer, of the various sounds, from metal scratched on a big glass window to piano phrases found on a private Popol Vuh compilation.’ Mixing organic sounds and creating what we could define as concrete and rhythmically structures of sound with suggestions of different genres as acid jazz or industrial and drone music, he finally constructed what we could definitely truly consider as ‘fields’. He created a micro-cosmo, where all the songs are strictly connected one with the others and you could eventually not see a beginning or an end into this long session. But in this case this is not something bad, I mean, it’s right, there’s something that really makes sense into this project and into this record, that of course I appreciated a lot and to be honest it happens very often with the releases of this label.

You could listen to this record equally indifferently, considering it just as a ‘product’, an album of electronic music, but you have also another possiblity. Don’t know if you could make a consciously choice. Probably you don’t have to decide. The second possibility in fact it is to immerse yourself completely into these fields, exactly as you were moving yourself into an immense field and see your image moving step by step and immersing into the tall grass. You look yourself walking and slowly disappearing at your view. You’re invisible now. You’re part of what we could define your private micro-cosmo and you now could define and barely see all the connections into the events of your life tidy. The past, the present, the future. And you could try to figure out.

And if you couldn’t dont’ become discouraged. Just rewind the record and immerse again yourself into this amniotic and trascendental experience.

Ah. I forgot to mention. Chiara, I really love Berlin.

Ypu can also read this review at http://machchapuchchare.blogspot.it/