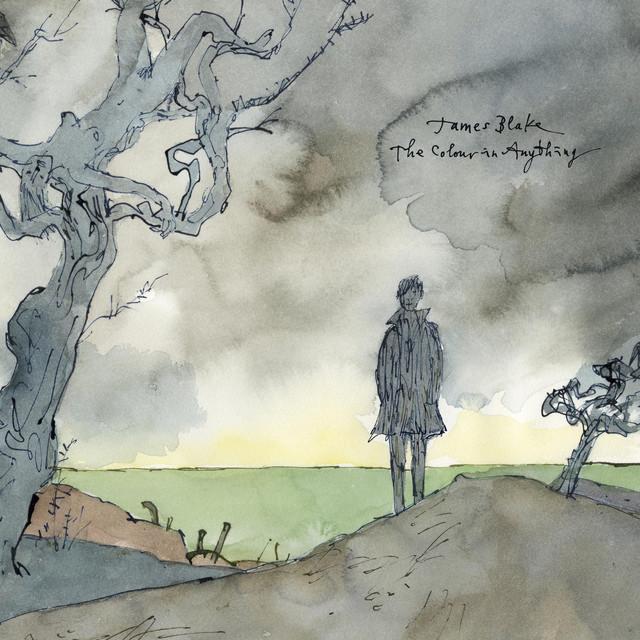 They are coming out in the same days. The UK pop band Radiohead, captained by the vocalist and frontman Thom Yorke, has just released its last album, ‘A Moon Shaped Pool’ (XL Recordings). With the production as usual of Nigel Godrich, that we could possibly consider like if he was the sixth member of the band, ‘A Moon Shaped Pool’ it is the ninth studio album by the English band released as a download on 8 May. Of course the album was really awaited by the moltitude of fans of the band which were waiting for this from the 2011, the year the band release the album ‘The King of Limbs’, in which the band experimented a lot into electronica and genres like dub-step, probably also for this disappointing a lot their fans, because the majority seems to expect other sonorities from them.

Didn’t listen to this new album, but it seems that it sounds completely different from ‘The King of Limbs’, so, there’s possibilities it could be acclaimed as a ‘return’ for the band to the sonorities that made them famous through the years. Anyway, id debuted at number one on the UK Albums Chart and it is yet receiving critical acclaim so that possibily in the end of the year it could be probably among the greatest album of the yeart standing at the critics and the publical acclaim. 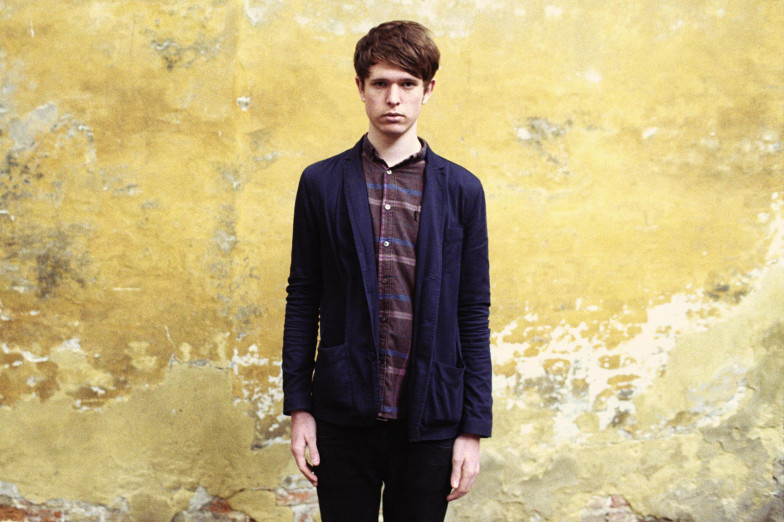 On the same days, exactly the 6th of May, the English singer and songwriter and producer James Blake release via Polydor Records its third studio album, ‘The Colour in Everything’. The album was recorded at the Shangri La Studios with the famous producer Rick Rubin and featuring collaborations with famous artists like Justin Vernon (Bon Iver, Volcano Choir) and Frank Ocean and Connan Mockasin. It seems that he also tried to keep in touch with Kanye West to involve him into the project but in the end this didn’t happen.

By the way, I’ve no doubt that ‘The Colour in Anything’ it is going to be the record that will definitely consacrate James Blake as one of the most popoular pop artist nowadays and this not just in the United Kingdom.

Born on September 26, 1988 the 27th years old artist from London, United Kingdom, was firstly acclaimed as the next big thing in 2011 when he released his first album that was universally acclaimed as one of the most interesting debut of the year. Not at all, he also received awards for this album and for his second one, ‘Overgrown’, which was out in 2013 and featuring the production of Brian Eno. The album was also awarded the 2013 Mercury Prize and he was nominated for the Grammy Award for Best New Artist.

There’s evidence that we’re talking about a guy who is yet really popoular but considering also that through the years he made a lot of collaborations with other notorious pop stars (he worked with Beyoncé on her 2016 album ‘Lemonade’) it is now time for this artist to be definitely considered as one of the most relevant of these years. 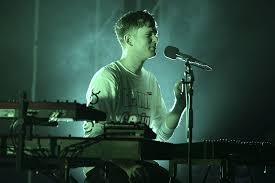 The new album you could think it is a very pretentious work, and it is definitely in my opinion, because it is longer than seventies minutes and because it contained seventeen songs . In practice it has a duration that it is two time his previous works. Nonetheless it is undoubt that this is an unusual thing for a pop album and for an artist who was in a certain sense also considered for his minimalist approach. But, you know, I think that if he made probably a choose in this sense, it also did work. The album it contains seventeen tracks but noone of them it seems to be them just to cover an empty space. It is a solid album of liquid electronic pop and rhytm and blues music.

There’s no tracks in my opinion that are more relevant than the others. The collaboration with Justin Vernon in two songs of the album is something interesting and especially in the last one of the album, ‘Meet You In The Maze’ (the other one is ‘I Need A Forest Fire’) where they experiment a lot with their voices (and it is undoubt that Justin Vernon, you could like it or not, he has got a great one), while ‘My Willing Heart’, the one featuring Frank Ocean and very influenced by soul music it is probably the one I mostly like of the album at the moment.

But it is reductive to define this album as another episode in electronic pop music influenced by soul and rhytm and blues. Some songs like the title track for example, ‘The Colour In Anything’, they’re good pop songs that possibly could also be in rotation on radio stations and television. While other episodes, why not, made me think to the Radiohead themselves. Listen to ‘Choose Me’, I might be wrong, but it doesn’t sound really different from some Radiohead’s songs or not. 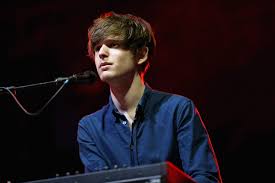 Radiohead, they were in the nineties and during the first ten years of this century possibly the best pop band around. They were not just acclaimed by their greatest fans and supporter and by who is into listening to the music everyday. Everyone liked them and they, despite they never had attituted and manners typical of these kind of people, became of course pop stars. So in a totally different era and context and coming out from a different background it is happening the same to James Blake. Why I’m making a comparison by these two artists? I know that not everyone would probably accept this. But the fact it is that both of them have a similar approach and attitudes and feelings and this not just regardind their music but also the contents of their lyrics.

James Blake he is not ‘the new Thom Yorke’, but what I think it is that coming-on-age, he now rapresents for the new generation what Thom Yorke and the Radiohead meant for the previous one. This could be something difficult to accept and especially from who is part of the previous generation, but things has changed and even if I don’t consider this one a great album, but just a good collection of pop songs with an heart made of soul, I will be not surprised if it will become one of the most relevant of these years.

You can also read this review at machchapuchchare.blogspot.it/