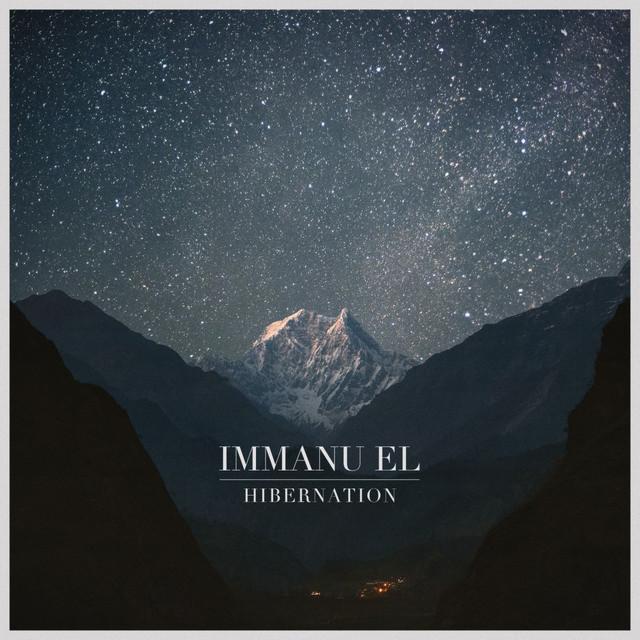 Much considered from the critics, Immanu El it’s the project started on 2004 in Gothenburg, Sweden by the twin brothers Claes and Per Strangberg along their friends David Lillberg, Mikael Persson and Emil Karlsson, two original members later on 2009 and 2012 replaced respectively by Jonatan Josefsson on drums and Robin Ausberg at the bass guitar. Substantially inspiring themselves to soft pop-rock atmospheres and fascinations, the band went along from 2005 into releasing their materials obtaining through the years a good audience not only in Sweden but in the whole world performing even in Beijing and Shanghai, China. This happened, I’m talking about their success, because of they were actually able to contemperate post-rock attitudes with that typical pop taste taking inspiration not exactly from the indie scene but paying on the other hand much more devotion to the iconic UK band Coldplay. Possibly the much more popular band around nowaday. Recorded in Florence, Italy, ‘Hibernation’ it’s actually their last release. The album was out via Glitterhouse Records last November also because of the help of her supporter and the practice of crowfunding and it saw the presence of the Swedish Johan Eckeborn at the production. The album went out later a period very particular for the band and for the two Gothenburg twins which in practice stopped its activity for a period later than the police interviewed during one of their concert and that’s because the title of the album, ‘Hibernation’. A title that much more than assuming an actual state of the band, it’s willing to be an overcoming of that infamous period and a new start. To tell the truth, in any case, the contents of the album are probably inspired but in any case farther to be original. Also if I’m sure that who is actually into what’s defined as ‘dreampop’ and admires a band like Coldplay or an artist like Bon Iver an certain typical post-rock derived riffs and usage of the effects for guitars will probably appreciate what on the other it’s surely an easy-listening romantic and melhancolic multi-coloured with pastel crayons album.