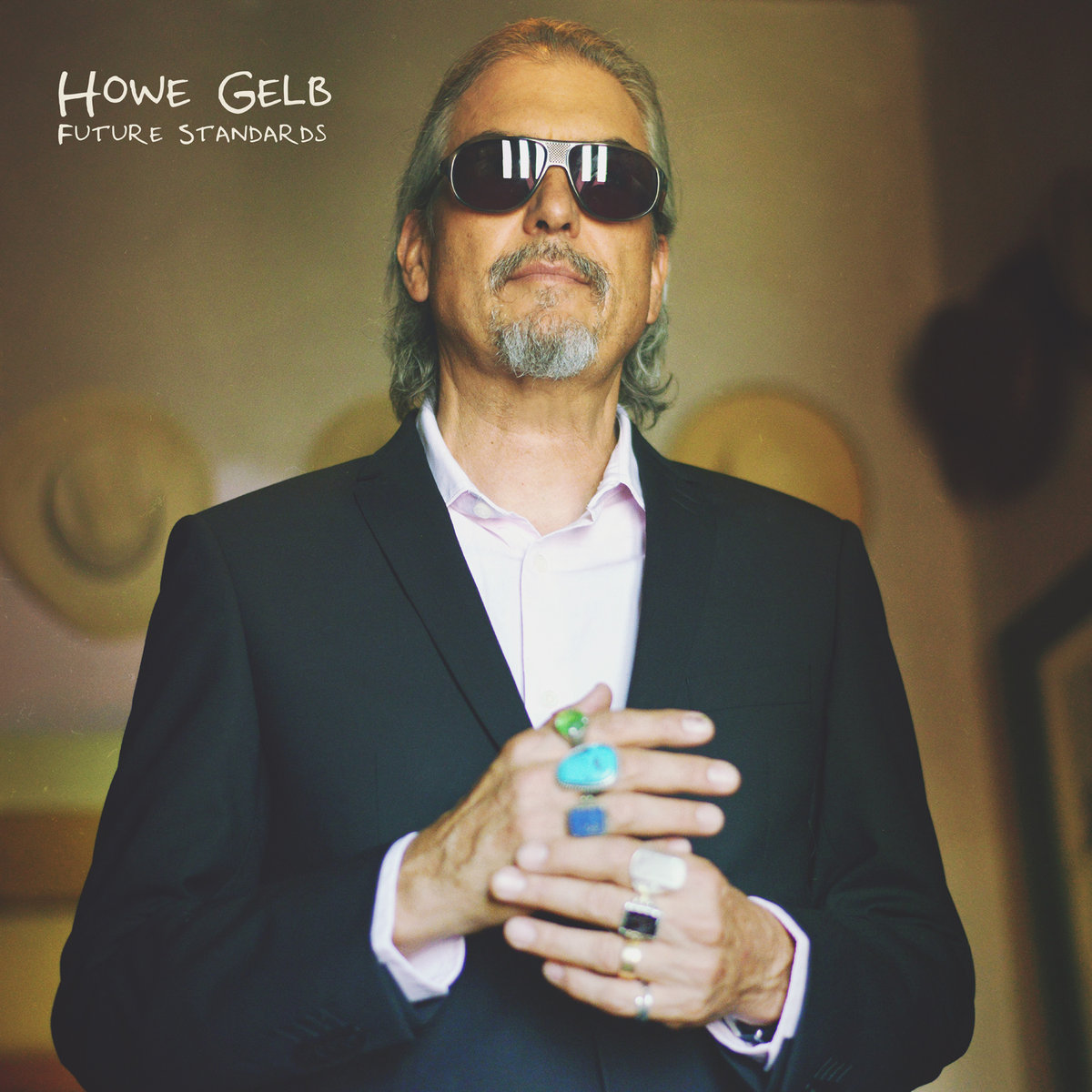 Do you know, the first time, or maybe the second, I listened to a live performance by Howe Gelb and the Giant Sand, that experience probably changed definitely my life as a listener of rock music tout-court? It was more than ten years ago, in Napoli, the city I was born and I actually live in and that was also homaged by Howe with an incredible beautiful song, ‘Napoli’, contained into his album, ‘It’s All Over The Map’, out in 2004 via Thrill Jockey Records. We were a few of us into a small theatre in the neighborhood I was born and I live in and in which my father and my mother were born before me. It’s not a bad place in which to live. Suggestive and very very particular. I guess that many people couldn’t comprehend at all its fascination, but, well, if you really want to see Napoli, if you want to understand Napoli, you need to see and to understand these places. Very narrow alleys interesecate one with the others and people live here like we are packed all together. It’s chaotic and at the same time calorous and miserable and pathetic, tragic like only things that are a ‘classico’ (Howe knows what I’m talking about), actually a standard, could be.

At the time Howe, later than ‘Cover Magazine’, had just broken with Joe Burns and John Convertino (dedicating themselves full-time at Calexico). So he assembled a new band in Denmark (among them there was also bassist Thoger T.Lund, who still plays the bass with Howe and also in this last release), where he is actually living after he married the danish woman Sofie Albertsen (who’s also a good vocalist indeed), and continued playing and recording solo album or with Giant Sant, that, just to be clear, on the other hand it has always been and it is always going to be a project property of the only Howe himself. So, who gives actually a fuck about Joe Burns and John Convertino? Me not. I didn’t at the time. I neither do it now. 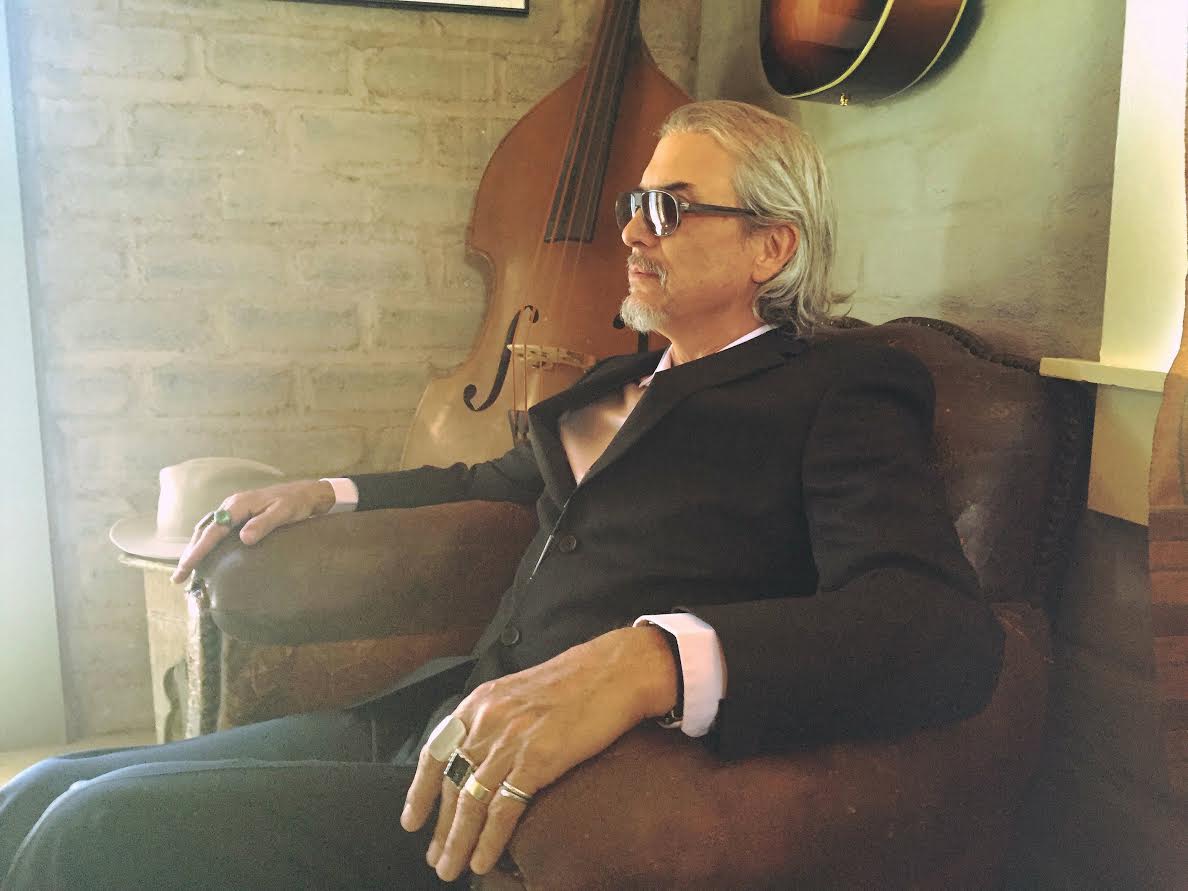 Well, that time radically changed my way to approach to the music and in a certain sense signed a renewement in my whole life. Of course I’ve always been into music, but that time my approach changed radically. I was into a period of passage. School was back a couple of years, I missed all my point of referement and I was sincerely fucked up into listening to the same old shit like, you know, grunge music or eventually pop bands like Radiohead. But from that moment everything was different and it is still now. Well, we could probably say that I just became much more curious and this could apparently seem like a stupid thing, a normal one indeed, but of course it wasn’t. It isn’t something that necessearly happen. Not to anyone of course.

Why it happened at a concert of Howe Gelb (Giant Sand) and not in a different moment. We could say that it was just a case or that, well, of course Howe it’s a good musician, so… Why not? But I would like to imagine that it was surely because of this and because the case, but it was also because the way Howe Gelb plays and writes his songs it has a certain fascination that has got no time. Of course Giant Sand, Howe Gelb, when we talk about this, we are talking about a relevant part into the history of the American rock music of the last thirty years. More than this, we are talking to something which really have sense when we talk about the city of Tucson, Arizona and about the desert. The so-fucking-called ‘desert rock’, the old fascination of the far western world and of remote and dusty infinite road to walk on by across the United States of America. A different dimension from where I actually live. A different dimension not just in a phisical sense, but also, metaphorically, spiritually speaking. 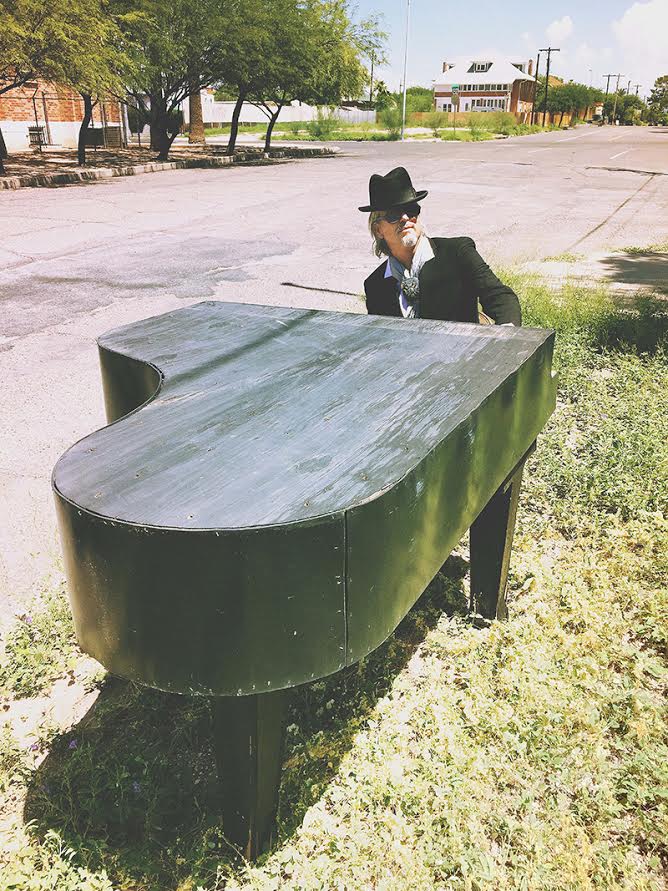 You know, in the desert, ideologically, there’s no space and there’s no time and this is probably the most fascinating point into the writing of Howe Gelb and into his music. That’s because his music and his songs have got no time (neither space, consider in fact that ‘Future Standards’ litterally, ‘Began in Amsterdam, ended in New York City, and in between, was all Tucson’) and he could and that he really wanted to record this album that’s an homage to old standards and guys like Monk, Cohen, Bacharach, Merle Haggard, Chet Baker, Cole Porter, Sinatra of course, even Django Reinhardt!, and name it, ‘Future Standards’ (Fire Records). A title that could apparently also look pretentious, but that Howe Gelb himself wanted to present just as an attempt at writing a batch of tunes that could last through the ages with the relative structure of what has become known as ‘standards’.

The challenge with this kind of session lies, standing at what Howe himself reported, in the culmination of three essential elements. 1. Writing a sophisticated chord structure that allows the melody to weave beyond its confines. Something cohesive and familiar, but still alluring and uncharted. 2. A lyrical playfulness. The science of love revealed and revelled, the celebration and the lament, while remaining vulnerable and still intact with new knowledge of where it can only go. 3. An offhanded execution. To display each song as if it’s already an old standard. Keeping it intimate and communal in one go. Making it a party instead of making it precious. To deliver the lines with natural serendipity, lingering behind the beat, offering a pause in love’s resignation through resonation.

Finally, all of these moments of melody framed in rhythm and rhyme along the pathway reproducing the species, if only to remind us, to validate, to assure. ‘We never choose to fall in love…  It’s always love that chooses us.’ 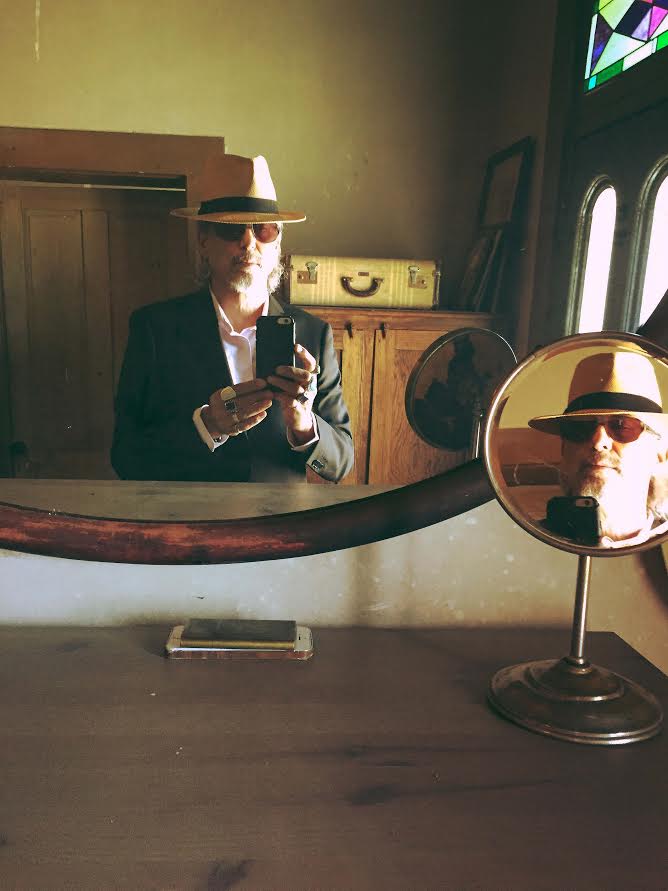 Produced by Howe Gelb himself and recorded at Fireball Studio by J.B. Meijers in Amsterdam, Nederland; at Rift Studio by Tom Gardner in New York City; finally at Wavelab Studio in Tucson, Arizona by Chris Schultz; the album was basically played by what we could define as ‘The Howe Gelb Piano Trio’, composed by Howe at the piano and voice, Thoger Lund at the bass and Andrew Collberg at drums. But several are the guests in the three recording sessions taken to record the album and particularry evident and relevant are the contribute by guitarist Naim Amor and especially by female vocalist Lonna Kelley, who gave a relevant contribute to these future and the same time dusty and evocative melodies and ballads. To these future standards.The rest, you know, it’s all about love. And to love it’s in a certain sense the same thing that to born into one place. You could eventually choose where to live your life, but you couldn’t actually choose the place where you’re born. Mine was a neighborhooed in which in the years following the Second World War, the access was generally suggested as ‘denied’ to the US military standing here because of the NATO that when they stayed here they were looking to get some fun and trasgression inside the deep and poor veins of this city. And they possibly got it. It’s a dolorous part of the history of the western world and in particular of this ancient city that was infected in the centuries by different occupants from every part of the world, but at the same time probably do the same with them, with all these people coming from every part of the world to conquer and finally go back to their countries contaminated by a virus. Living a big and difficult city it’s tragic, in the romantic sense of the world, and it’s a drug and I’m surely addicted. But you know, I don’t think things could eventually be different and they’re probably never going to change. It’s a standard. A future one also indeed.
Vote: 8/10
Emiliano D’Aniello
Bandcamp
Pre-order at Fire Records
You can also read this review at machchapuchchare
Post Views: 1.035
Precedente Peach Club- White Girl [A-Single](Witchgirl, December 9th, 2016) Successivo Mikael Tariverdiev - The Irony Of Fate - Original Score (Earth Recordings, November 25th, 2016)