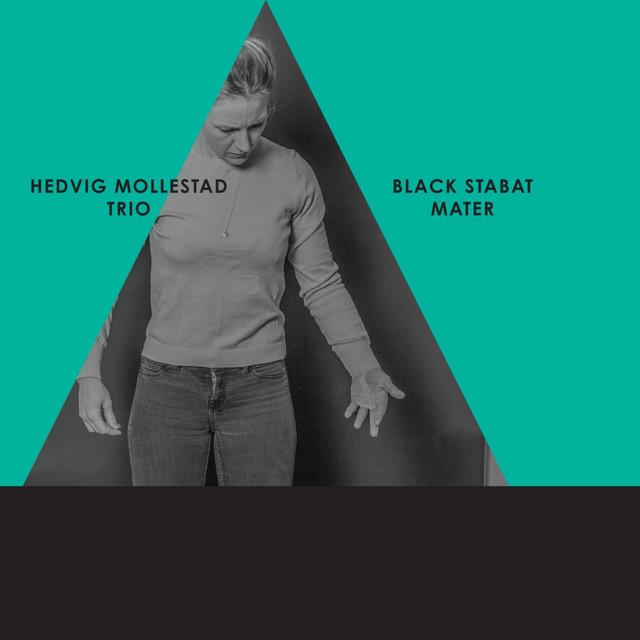 Well, it is because of the society in which I grew up and all the stupid things that a sketchy and insane culture has learnt to me since I was a child, in some contexts I continue to feel a bit strange when I keep into girls.

Let me say that of course I didn’t consider myself a maschilist. I’m not. Generally. Probably also because I’m never going to offend or damage anyone, this happened much more with girls. On the other hand I’m still young but I am a long time experienced into my job where I have to do everyday with people of the other sex and I could definitely say that I know a lot of woman that actually do very better their job and in a lot of cases much more better than their male collagues. More than this, finally, I have to admit that I’m always been much more fascinated from girls with a strong identity and that are generally able to show their indipendence and that transmits to the other a strong sense of freedom. And this probably because of in general I don’t feel so free and in some way always involved into a lot of fucking schemes. But, well, I don’t want to talk about this right now. 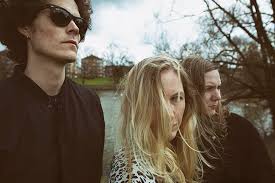 The fact it is that, despite everything I wrote, in some occasion I feel uncomfortable when a woman does something better than me. This happened especially in context where you have to demonstrate that you’re strong. So, for example, when I do sport. I consider myself, in general, a good athlete, but fuck, it is very annoying, when you’re running, and in a while, a young and fascinating woman, with a physical appearently an half than mine, overtakes me and in a minute she’s definitely gone and far from I could see. And this could possibly happen also when I listen to the music or I’m at a concert. I’m a good musician, not interested in demonstrating my skills, but, fuck, I mean, how could we relate to a girl like Hedvig Mollestad Thomassen?

Born in Alesund, Norway, on February 1982, this girls has got what we could define as the power of nature. Considered basically a jazz musician (she’s a guitarist and a singer as well a good composer of course) and also graduated from the Norwegian Academy of Music of Oslo, among her many projects, she started in 2011, this one called, ‘Hedvig Mollestad Trio’ (also referred to as HM3) with bassist Ellen Brekken and drummer Ivar Loe Bjornstad.

In a while the trio released five albums and also get involved into a lot of collaborations and toured all across the world. But, wait, if you think that this trio is going to play some traditional and classic, relaxing jazz music, you’re totally wrong.

Inspired by heavy rock music of the seventies, the Hedvig Mollestad Trio creates a its own peculiar music mixture with ingredients like free jazz, progressive music and heavy psychedelia. The result it is something very experimental and that could remind to the most noise episodes of Swans, a too much distorted and violent, a furious, monstrous Frank Zappa or simply heavy episodes into stoner music. Of course, because we are talking of Norway, they are probably also inspired by Motorpsycho. 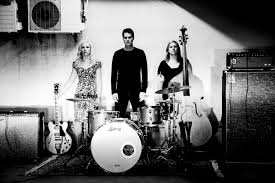 They released two album this year in the same date (June 3rd, 2016). Both of them via Rune Grammofon.The first one, ‘Evil In Oslo’ was in practice a typical and classic double live album recorded at Oslo Clubs John Dee and Bucley’s. The second one is this ‘Black Stabat Mater’, their fourth studio album in five years and in which Hedvig and her bandmates creates since from the first moment a sound that sincerely it’s appearently everything ‘bout jazz music. There’re evidences from the first moments of the first track, the fourtheen minutes long ‘Approaching/On Arrival’, of the abilities of the musicians. The bass is dominant and fills up the space while the electric guitar alternates captivating riffs and solo parts that are on the other hand probably too much scholastic, executed with a mathematical perfection. Inevitably you couldn’t not appreciate the rhythm of the drums, evidently played from basis taken from jazz music but that typical and necessary violence for a music like this.

Someone also pretends to reconnect their sound to the metal genre, but in my opinion, we are far from that. Much more evidences of this are in the rest of the album (that on the other hand consists in only four tracks). ‘In the Court of The Trolls’ it’s a stoner psychedelic piece built in a first moment on a crossed together riff between guitar and bass played at the speed of light and later developing into a meditative intermediate phase, earlier than what we could define as a final explosion.

‘-40’ it’s a very experimental track. Musically made me think even to some passages of the music of Matt Elliott because the sound it is so evocative and literally capable to immerse yourself into the deepness part of your mind as you are slower collapsing and sliding into your bath tub and you put yourself under the water, trying to understand how much time you could stay with taking a breath. And you prove again and again. Like you were actually experimenting on yourself pretending to undestand where actually your abilities and how far are your limits.

A very experimental track that I appreciated a lot and that, ok, shows also other qualities of this trio, but that on the other hand inevitably sounds some way strange into this album, also considering the last track, ‘Somebody Else Should Be On That Bus’, where in four minutes the trio concentrates all its power. This time there’s less style and much more improvisation with the proposal to create a sound that is completely overflowing, a crazy battery of rumours accompained with the growl of something like tank caterpillars.

The result, in the end of the listening to this album, it is that I feel completely exausthed. I think I wrote a lot of shit in the first part of this short review, but on the other hand, how to not consider this feeling of complete tiredness with everything I wrote about girls. Many female artists, less or more commercial, often used the expression ‘girl power’ and in most cases they show you a complete service made by music, generally aggressive and showing them very determined in the lyrics and because of her style. Of course, nothing of all of this has to do with Hedvig. She appearently doesn’t give a fuck about demonstrate that she is a strong and indipendent woman and this is because she evidently is. And you know, despite the fact I will never be so ‘hard’ and fucking strong as she actually is, I like her and of course I don’t give a fuck she’s actually a woman insteand of being a man. Ok, wait, to be honest, I absolutely prefer the fact she’s a woman, because she also very beautiful, her charm is magnetic, electric, cosmical at the same time. I really love her. Shit. You see? I finaly couldn’t end without also considering her aesthetic appearence. Forgive me. I’m gonna change, one day I will finally going to improve my mind. Maybe.