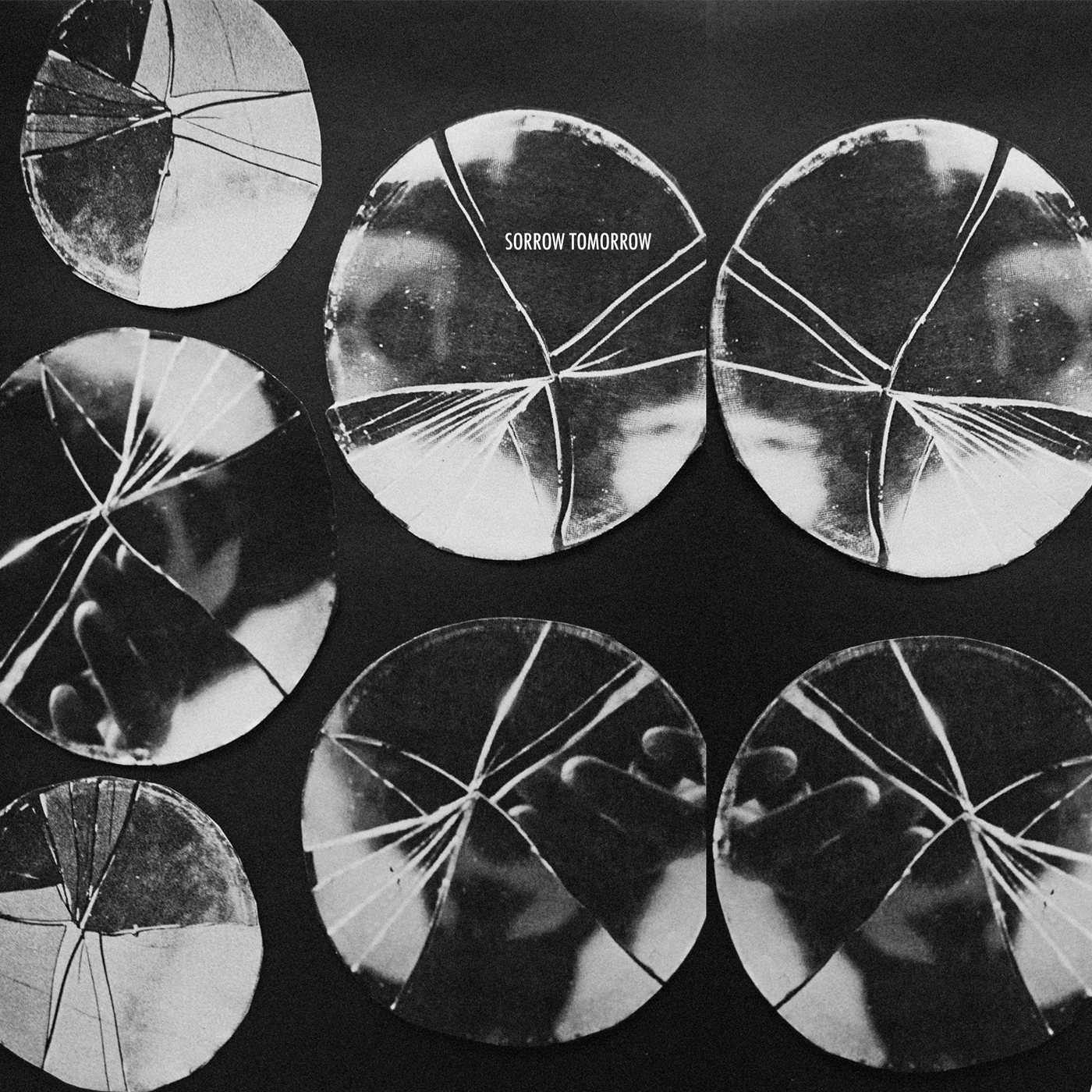 The two guys from Guadalajara, MX, release their second album, the first for the London label Fuzz Club Recording, and partially abandon the evocative psychedelic atmospheres, ascetic garage sensations, transfigured by blues feeling, of the previous work, in favor of a more diverse sound, painted with gothic colors, powered by motorik basslines and ghostly organs that draw so much Question Mark And  The Mysterians as the Goblin, authors of soundtracks for Dario Argento.
Daniel Graciano and Victor Garay resort to the dark color palette, already used by artists such as Sister Of Mercy, Suicide and Jesus & Mary Chain, to arrive at a personal fresco, where the influences are reduced in a powered sound by metallic drones, steel drums , razor guitar that border on the post-punk more ritual and not embarrassing shoegaze.
“Lord Of Flies” has in solemn pace that recalls the impossible redemption attempts of “Atmosphere” by Joy Division, the voice of Daniel is buried by heavy atonal echo, the industrial underlying rhythm, the Cabaret Voltaire insights, the Suicide perfection, everything seems to have a sort of manifesto of the whole album.
“Cul De Sac” is irresistible, introduced by cheeky notes of spooky keyboards that seem to freeze-dry the refrain of “I Need Somebody” by the Stooges. It is cloaked of 60s Beat flavors, stolen from the warm nights of Riots on the Sunset, hypnotic grooves and furious metal rhythms ranging to shatter the end wall of inevitable Maelstrom.
“Vampire Kiss”, already released as a single, touches the heavy psych territories with an icy indifference, ready to blow up the endorphins and accelerate the heart rhythms. Pure, lovely, perfect lo-fi post-punk, garage style bathed in deadly darkness.
“Horror Will Grow” steals the Seeds minimal keyboards to embroider a tapestry of liquid sound, where singing shamelessly Ian Curtis-esque, almost a homage, dominates the obsessive basslines that hold the acoustic percussion lost among the multitude of industrial ones.
However, all the songs are haunting, produced with style and personality and you have the feeling that Has A Shadow come to a personal sound, out of the trends and easy comparisons. “Not Even Human” seems one of the Chrome experiments, while “World Sensation” is pure, beautiful, exercise in Post-Atomic Suicide style.
“Sorrow Tomorrow” is an album full of ideas, full of fantasy, interesting arrangements, industrial percussion tribal voodoo, scorching guitars, boldly organs, a pleasant surprise that you will not get from your stereo off anymore.