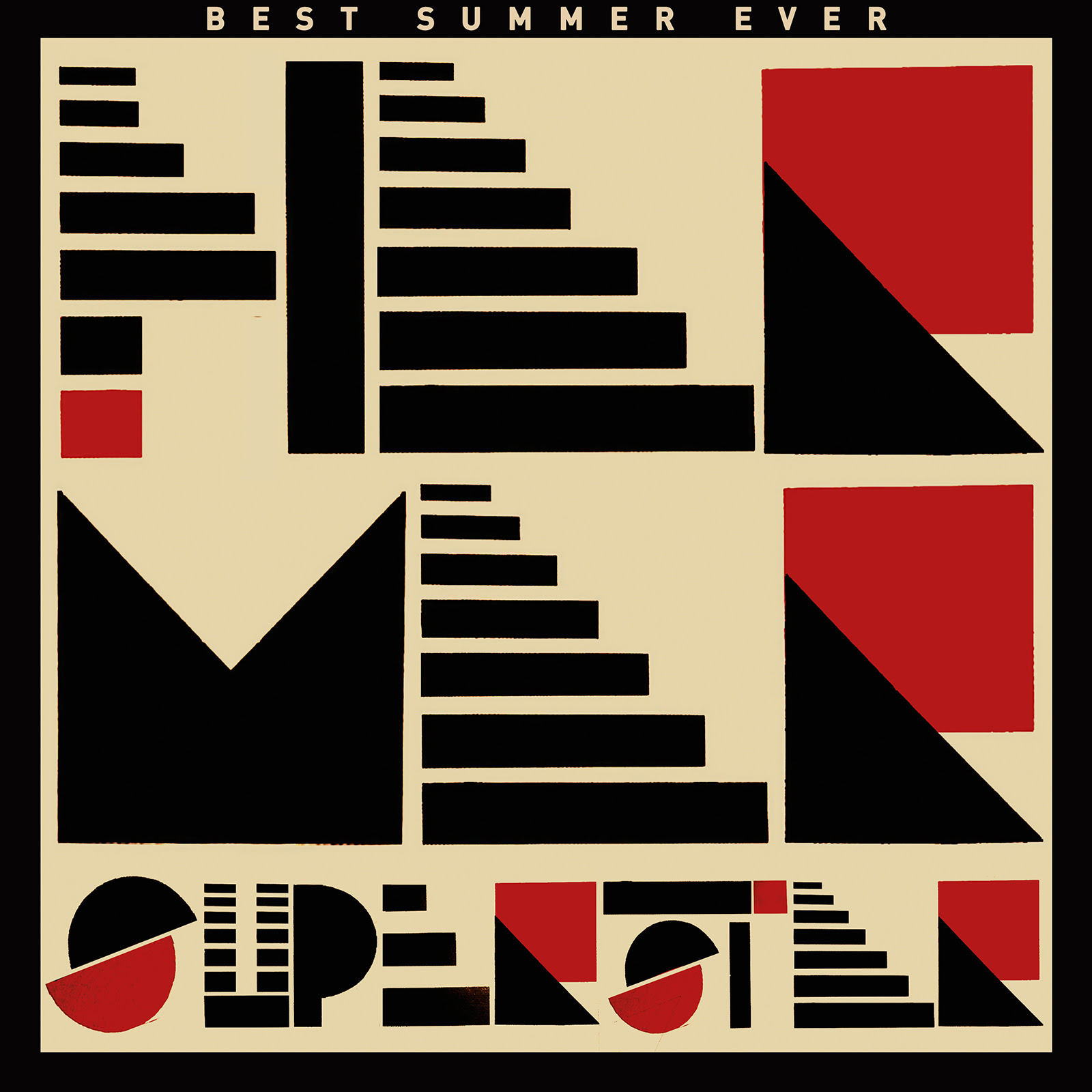 Released on Strokes singer Julian Casablancas’ Cult Records, Har Mar Superstar‘s sixth studio album, 2016’s Best Summer Ever, is one of his most stylistically diverse albums yet. This is due, at least in part, to Har Mar Superstar — aka Sean Tillmann — conceptualizing the album as a “compilation” showcasing his best tracks from 1950 to 1985.
While listeners needn’t dwell too long on the conceptual conceit, there are certainly more than a few impressive attempts at vintage-sounding recording. Tillmann nails the late-’50s organ and echo chamber-drenched balladry of artists like Sam Cooke on “How Did I Get Through the Day?” He also dives headlong into the fuzz-toned muscularity of ’80s Glenn Danzig on the propulsive “Famous Last Words.” He also goes full ’70s Giorgio Moroder, replete with gratuitous sax solo, on the disco-ready “It Was Only Dancing (Sex).”

Primarily, however, Tillmann sticks to what he’s done best in the past as Har Mar Superstar, pumping out anthemic ’70s and ’80s-style pop and R&B. It’s a distinctive sound that Casablancas also evinced on his 2009 debut, Phrazes for the Young. So it makes perfect sense that one of the best tracks on Best Summer Ever is Tillmann’s exuberant, soulful take on the Casablancas original “Youth Without Love.” The stylistic preference holds true even as he digs into an earnest rendition of Bobby Charles’ mid-’60s ballad “I Hope.” Synthy and effusive, the track has less in common with the earthy traditional country of Charles’ original and more with the post-new wave, synth-based power rock of ’80s artists like Lou Gramm and John Waite.

While there is often an inherent tongue-in-cheek quality to Best Summer Ever, Tillmann never fails to take the music seriously. Even when he underlines the irony, as he does on the spoken word outro to “Haircut,” you can’t help but leave impressed by his highly resonant vocal chops and dedication to the process. Ultimately, with Best Summer Ever, Tillmann has made an album that works as both a time-traveling pop odyssey and a superb fake compilation.