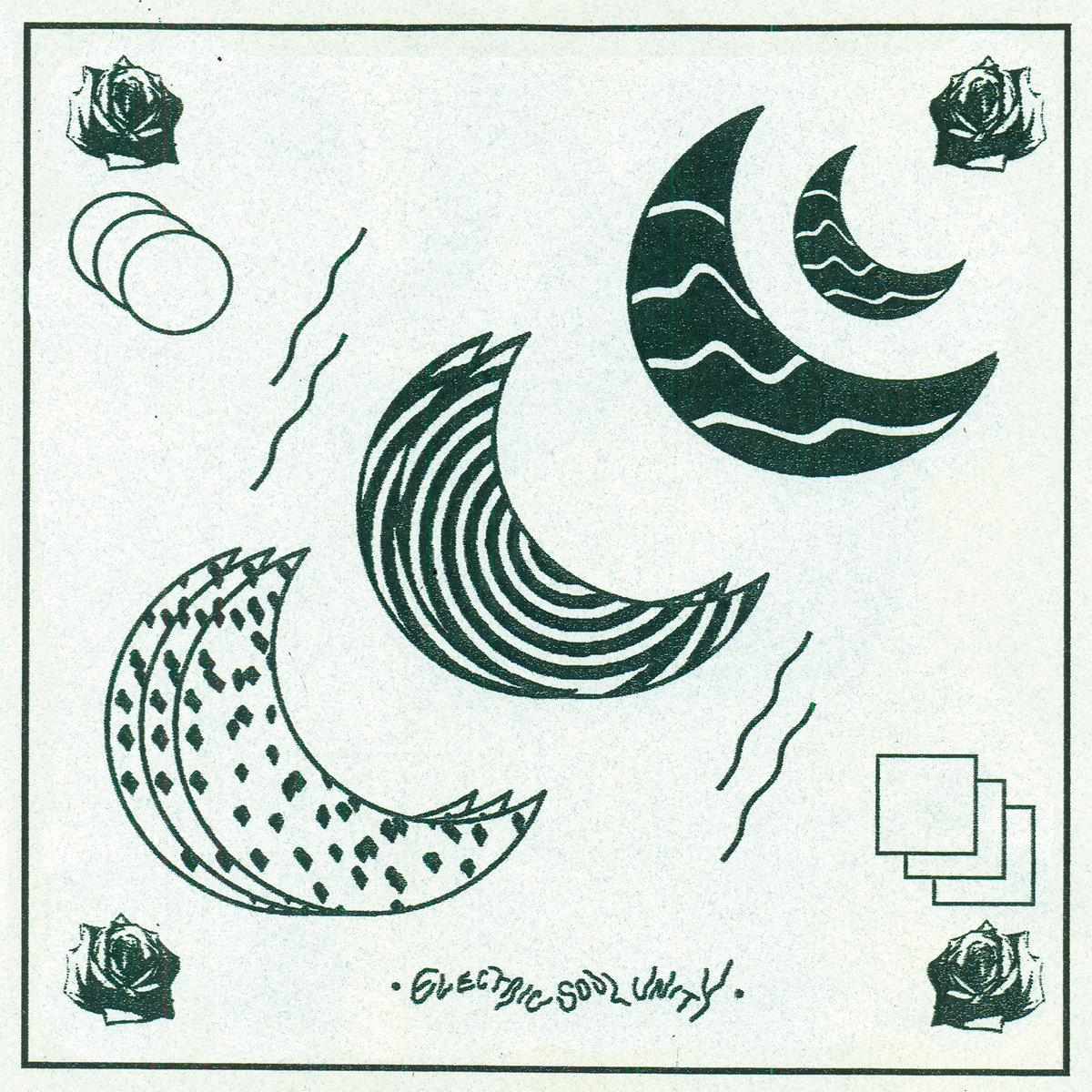 Do we still need to bands mesmerized by Dinosaur Jr. and Weezer sound? Certainly, if we consider that the Happy Diving have class, style, strong personality and involvement such as to appear real, you will almost think that would have reached this result even without listening to the artists who preceded them.
Anyway it is well known, punk rock has buried the rock. In fact, after the upheaval, our favorite music continued to twitch, like a zombie, for about a decade, and then there was a kind of sedimentation in a sort of new classicism with interpretive trails and perhaps even inspirations, well-defined. Well, in this landscape it is impossible not to suffer the comparison with previous artists when you decide to express yourselves in a particular style from those that rock took over, like an always moving blob, with exchanges between insights and discoveries, since its inception . 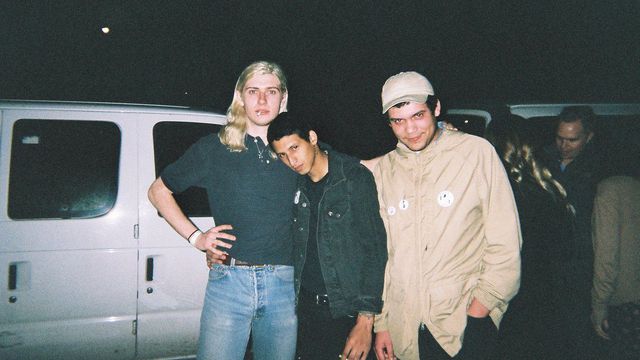 And then, in short, even though the rock was everything said, written and performed, is not it true that every year there is a new seventeen year old who does not know it?
They have made the street, the Happy Driving from San Francisco, from their very first  self-released four-song cassette recorded by Jack Shirley (Joyce Manor, Deafheaven) in 2014. Giant steps  in the realm of extreme fuzzed guitar sound approached with a lo-fi aesthetic which owes much also to steel solutions of the very first Jesus & Mary Chain.
They are twelve songs trapped between the docile feedback and the cacophony power pop, exciting music for good times, melodies flying high, catchy riffs combining you with life. When the lyrics will make gloomy or melancholy you always have the impression of a homeopathic remedy, as if an infinitesimal dose of depression can heal all week.
Reunited again with Shirley at his Palo Alto-based Atomic Garden studio, Happy Diving remain firmly in their bailiwick, delivering melodic pop-based songwriting weighed down by 20 anvils’ worth of heavy iron sludge. It is the fourth record in less than three years.
“Head Spell” is a nice acoustic interlude, charming ballad with a warm tide of fuzz waiting to board without being sure that it will.
However, it is a great guitar sound album, a band that goes straight on their way, like stoner bandits, although the idea that makes me is to Buddy Holly on Boxing Day finding a nice Fender Blender Under His Christmas tree and a bottle of mouthwash correct with sandpaper.