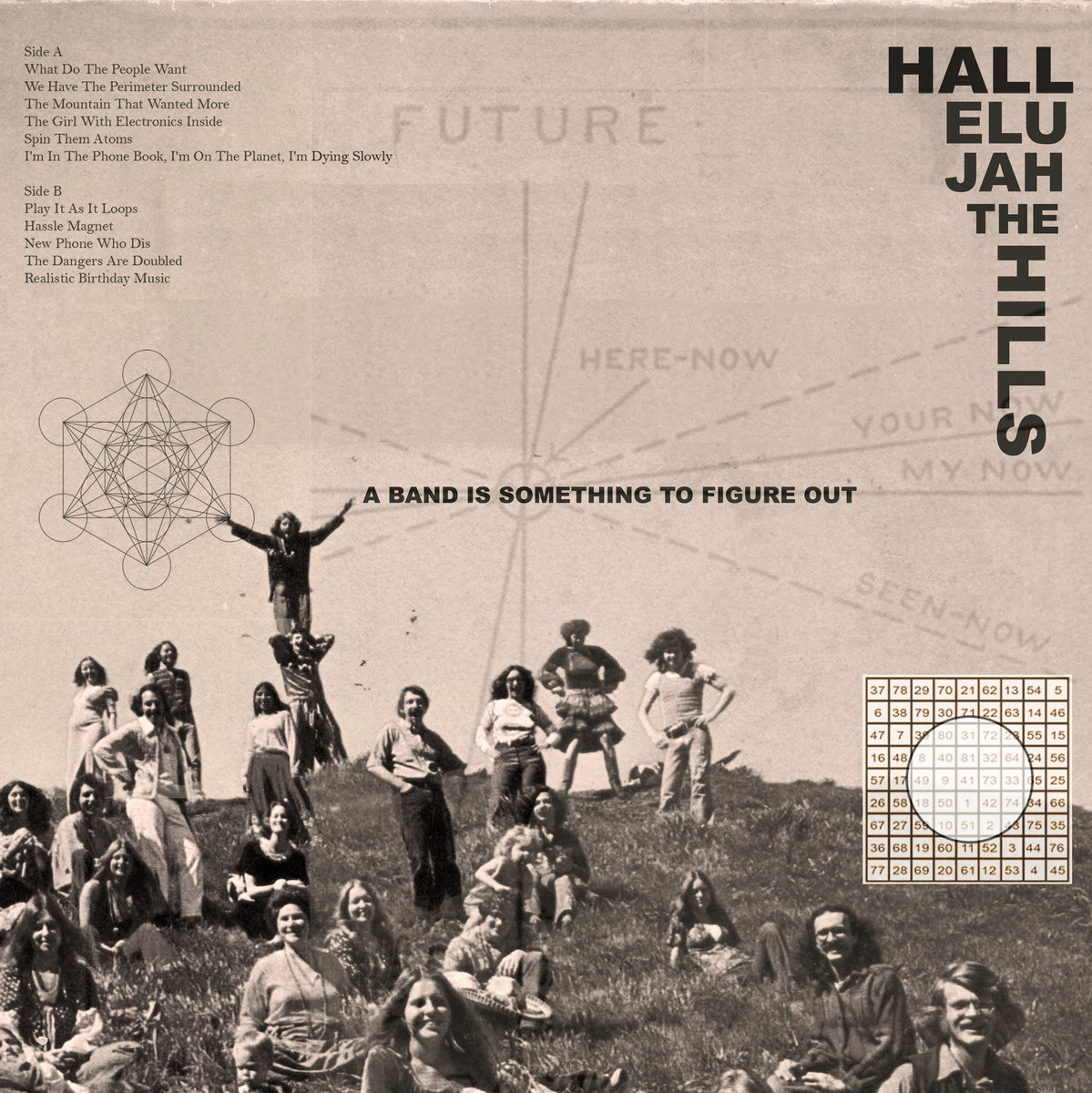 Take a break to give a listen to this record. I mean, we generally pretend from every records we are going to listen to that it has necessearly to give us a relevant feedback. Someone is generally going to listen to something only in the case this is going to change is life or at least giving to him a new way to approach to it and to consider to what it is happening around him.

That’s ok. I also appreciate this point of view and this approach to not only to every new records we are going to listen to, but to everything it is happening into your lives. Always try to give a sense, always make connection and comparation between things and always try to figure it out.

Well. Figure it out. Hallelujah the Hills, the American indie rock band from Boston, Massachusetts, released their last album last April and they gave to the album this title: ‘A Band Is Something To Figure Out’. Should we consider it as a definition they gave to themselves or we should opine they would probably tell us what it does really mean to be part of a band? 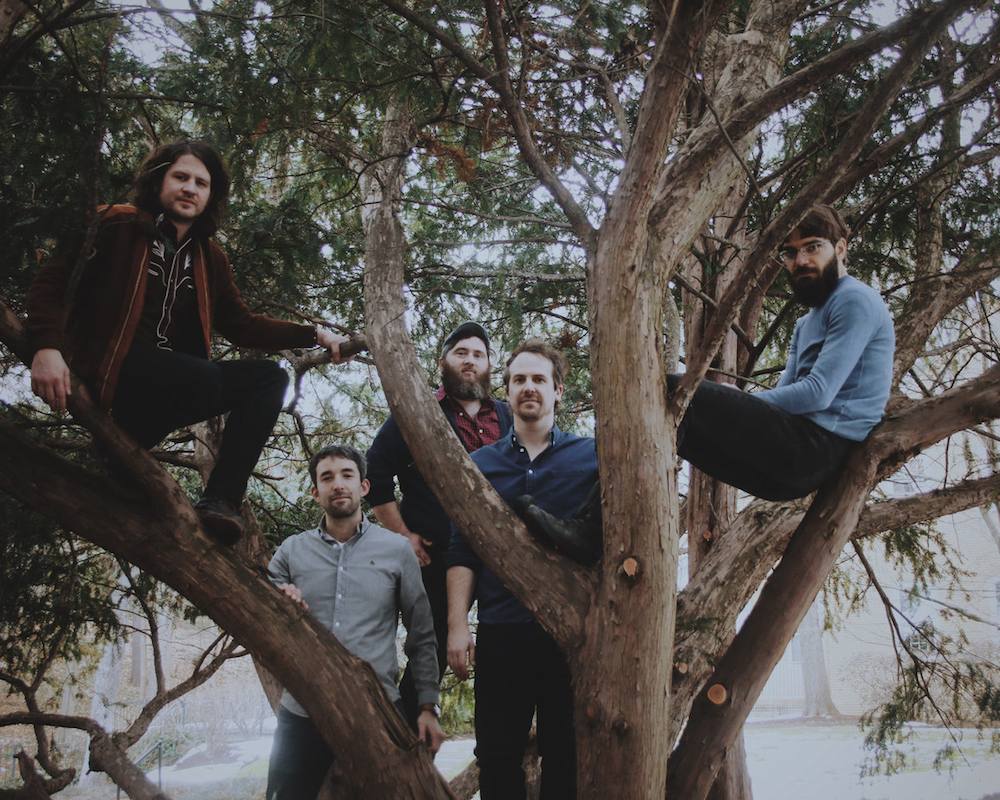 I would like to intend the title in the second possible sense and this way possibly also giving a new sense to what it does mean to listen to the music and at the same time to make music, to be part of a band. We discuss about rock and roll as a myth, we pretend always to give to the music and to the rock and roll in particular, a relevant and pregnant meaning about life and death and all of the things. And this is good. Ok, I appreciate this. But we don’t have to forget what music it does really mean. Music, in fact, it is sound and sound it is possible communication and to communicate and to stay together it does mean life. Naa, it is not just entertainment. There’s much more into music than just entertainment, but you could also consider entertainment to be the same than life if you consider the concept of ‘entertainment’ in both ways: to be eintertained and to entertain. In other words, guys, you should act directly into your life. Own your own life and do something. Don’t know exactly what, but, well, try to act, try to do something. Let’s move. 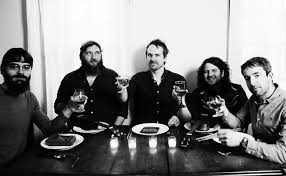 The sixth album released by the band in ten years, ‘A Band Is Something To Figure Out’ (Discrete Pageantry) it is a good album of what we could define as indie rock or garage music. Of course you could immediately think to a band as The Strokes (‘What Do The People Want’, ‘Play It As It Loops’), that you could like them or not, were undoubtly one of the most influential band in the last fifteen years. There’re of course some connection in the obsessive rhythm of the guitars and in the way of the singing. A dirty way of playing that it has derivations directly from the NYC music of the seventies. But you have also to consider that this is not the umpteenth indie rock band of the moment. These guys in fact they know how to play garage music and there’re evidence of derivations in their sound from notorious band of the nineties as Pavement and Silver Jews, that bad motherfucker of Stephen Malkmus in practice (‘Spin Them Atoms’, ‘We Have The Perimeter Sorrounded’) and all the most power pop bands that were part of the roster of The Elephant Six Recording Company as Neutral Milk Hotel or Elf Power, The Apples In Stereo (‘Realistic Birthday Music’, ‘The Girl With Electronics Inside’).

Finally, an explosion of joy, some music that not necessearly needs particular interpretations, just listen to it and enjoy, dance, shake your ass, fuck, breathe, live.

You can also read this review at  http://machchapuchchare.blogspot.it/