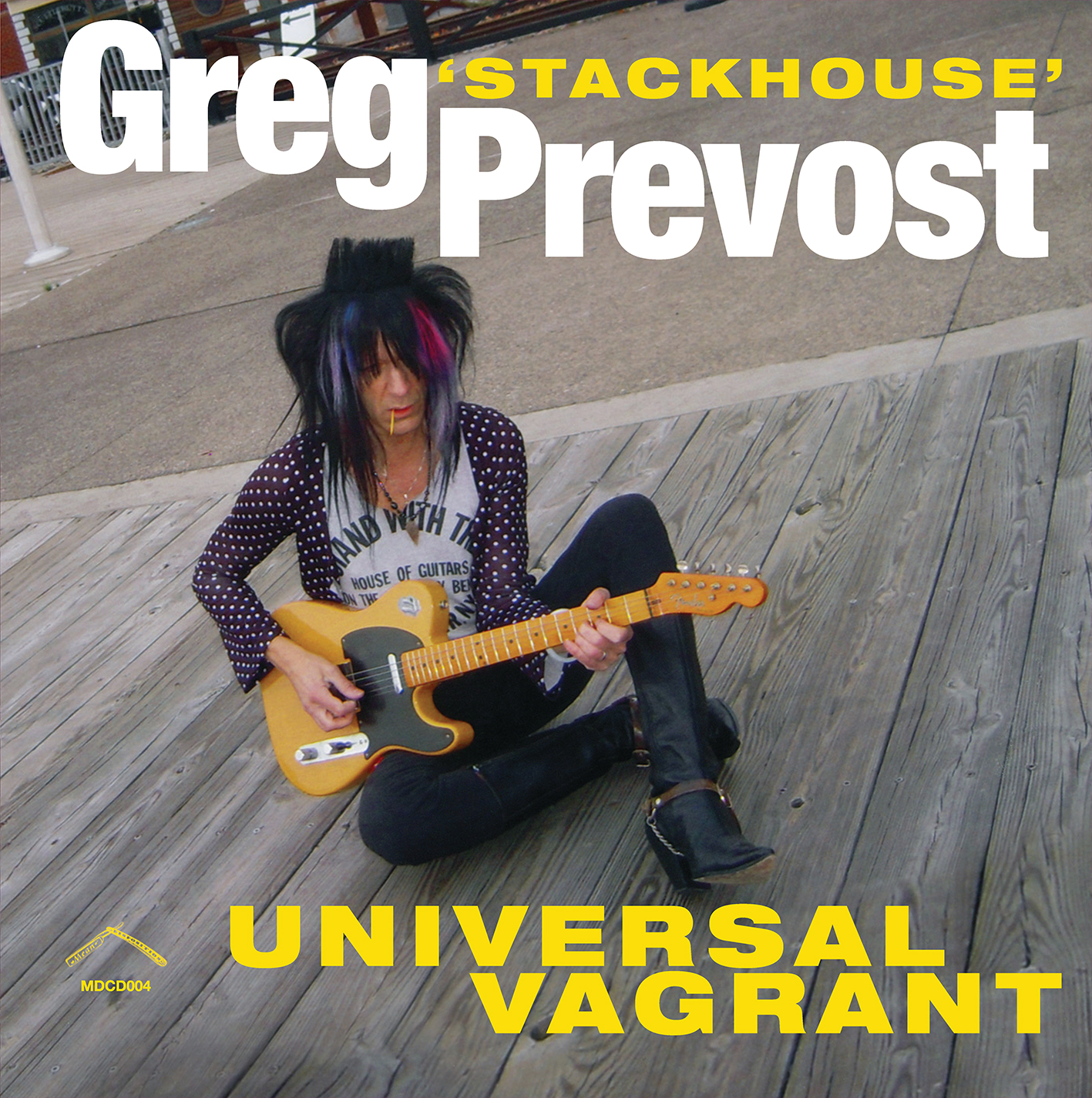 Greg Prevost is beyond the artist concept. Greg Prevost is a black hole of passion and urgency, a man who has been able to freeze the time, able to freeze the childlike wonder in front of the amazement of music.
After thirty years of glorious career, mostly spent with the formidable Chesterfield Kings, he has felt the need to return to their original inspiration realizing a 7″ of acoustic blues and then, encouraged by the positive experience, he decided to dig further to the basics of music. Over there where it all had started. He washed his clothes in the muddy waters of the Mississippi with twelve songs collected on a superb debut, “Mississippi Murderer” in 2012, songs that were scorching blues assaults, guitars with few chords that sometimes meow like harmonics. Songs sung as if he wanted eating the microphone and easily the swamps have dried and the quicksands reclaimed at the passage of that hurricane-like sound. 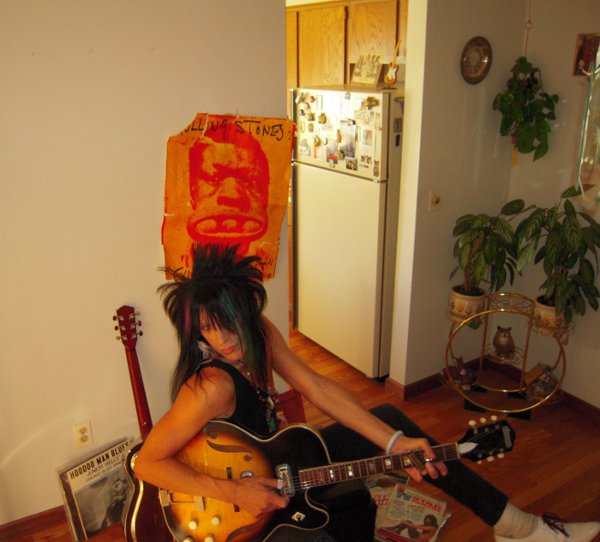 The wait for this second was huge. Compared to the previous I was expecting more of the Delta blues, fiery and supported by the usual great drum sound, meticulous guitars and microphones positioned in the right places, but the end result is well beyond the expectations.
“Moanin ‘The Blues” opens the album with a frenzy of slide guitars, stratified acoustic guitars and harmonic a go-go, the one that makes your lips bleed. It is soon Greg transfigured, becoming one with the music, with that need to throw out all his inspiration in a moment.
“Gin Soaked Time Warp is sinuous and captivating, proceeds sweatshirt and provocative, then accelerate and slow down again. It is a ballad that only the best Rolling Stones could compose. The keyboards, at the end of the song, are delicious.
“Signed DC” and “Evil On My Mind” are cosmic blues, gasps of despair that only the Delta masters know how to play.

“Shot of Rock & Roll” is pure feral raw power steeped in blues detection.
The album is filled by the best blues, the blues that springs from the soul and you cannot hold back. The blues declined in its various incarnations, from rock with sharp guitars and fingers that run fast on the handles to the vaguely boogie drifts, to the Detroit sound, to the soul overflows.
Everything is at lofty levels, and it would be absurd to appoint a song rather than another, why should I use a long list of superlatives.
I cannot, however, feel bound to report “Lord Shine A Light On Me”, a blues mutated in gospel that breaks hearts, it is impossible to describe it.
Greg Prevost is an excellent songwriter, has style and class and is one of the best rock’n’roll singer of all time, is unsurpassed on stage and has an ethical and musical integrity than ever waver.
The influences that have been granted during the previous career are gone, because now he is a bluesman that sublimates all his expressive needs in such a great music to make him sit at the table of the great masters.
This album is an explosive beauty, the beauty that existed in the Golden Age of music, when this word had no value today of a thin and empty container, too often pronounced. An album that will last over time.
The King is gone, welcome to the new Emperor of Rochester!