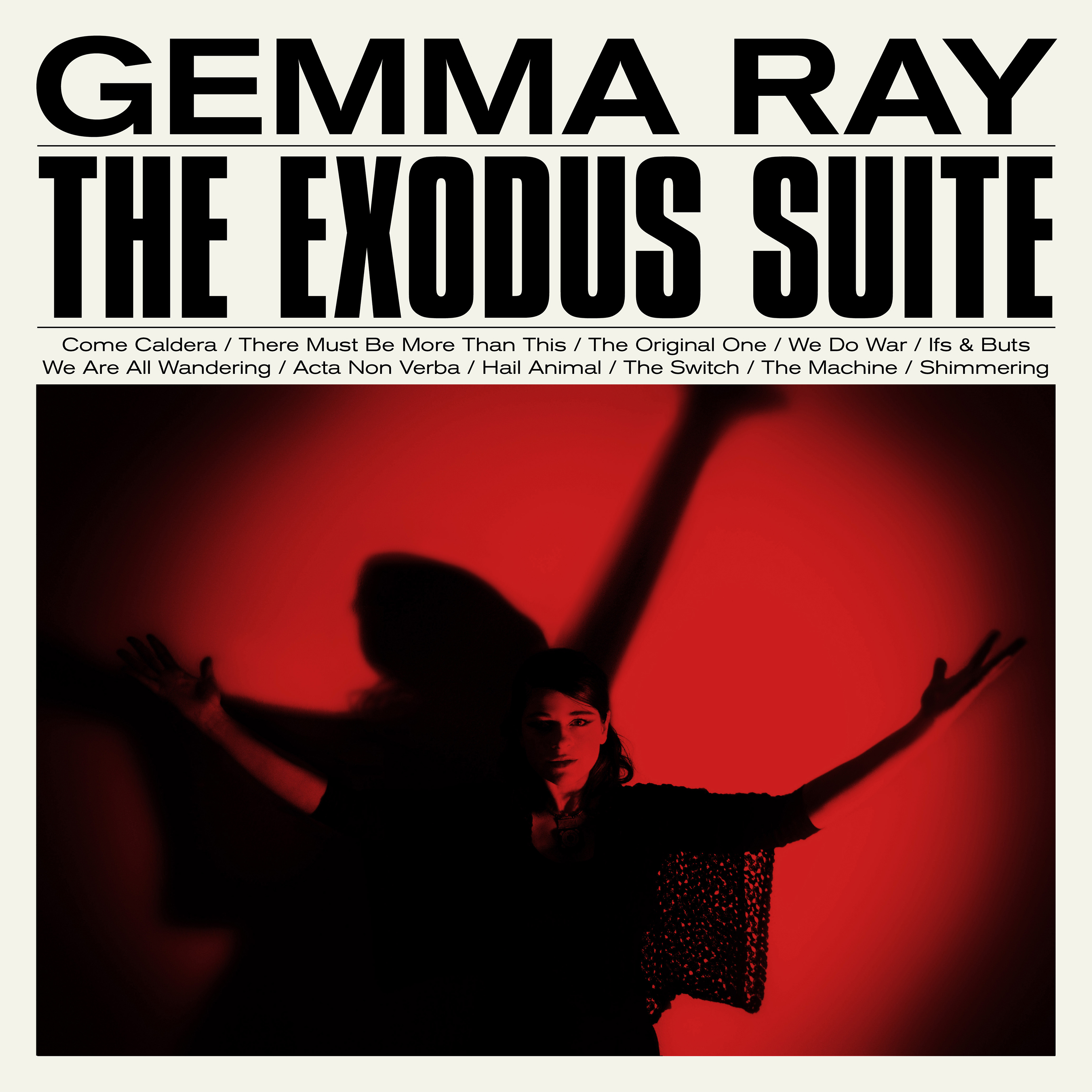 Gemma Ray is the latest pretender to the throne of the queen of darkness and quirky pop, in her shoulder a bag full of cinematic influences, effluvia of Nino Rota, “Your Funeral My Trial” in loop in her iPod, mud sprinklings of Mississippi and seductive guitars, almost always flickering glare charges, as if Link Wray had lost himself in the menacing woods of Twin Peaks.
In “There Must Be More Than This” evokes ghosts of Crime & City Solution so that when she sings, “There must be more” evokes the good Simon Bonney who declaims “It must be love”. The work is produced by Ingo Krauss, who has worked in the past with the same Crime & City Solution, Einstürzende Neubauten and Jamie LidelI, and proceeds with a debtor to the poetic recording studio style by Mick Harvey. The next “The Original One” defines the bottom of the album moods with distant bass drum percussion and timpani, remote effects of charges, pleading voice that exorcises the atmospheres suspended between a Tom Waits in codeine and what seems, consciously or not, the true source of inspiration of the work that has name and surname bulky, Lady Nancy Sinatra. 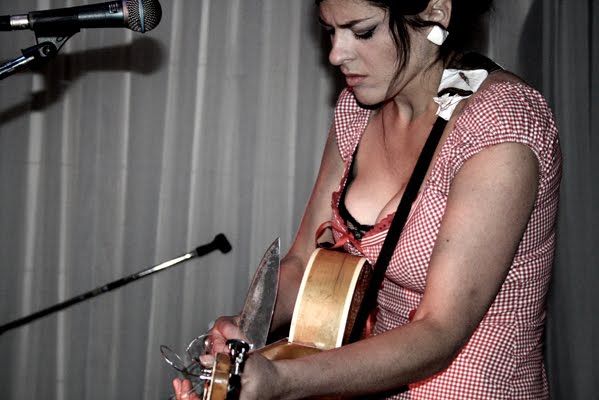 “Ifs and Buts” it seems stolen from the soundtrack of “Kill Bill” and freezes the album with its western-style, Lee Hazelwood that unnerves the old Blue Eyes. It ‘exciting his voice duets with spooky guitar, subtle emotions, refined technique that has attracted the attentions of the old guru Jimmy Page.
The sound was captured live, in the Candy Bomber Studios, at the Berlin Tempelhof Airport, in a successful attempt to get its naturalness and urgency in the beauty of the imperfections of his almost solemn thick.
Certainly solemn is “We Are All Wandering” which proceeds skeletal supported with Wurlitzer sounds, whispered instruments, sometimes only suggested percussion, almost ectoplasm, then pour in, like a young progressive stream, in a river whose waters bathe “Fragile” and “Close To The Edge”.

Electronic or fake electronic drums introduce “Hail Animal”, designed with psychedelic colors, caressed guitar strings as David Gilmour in meditative moments of Pompeii, hymn to the hegemony of nature, as if to emphasize the possibility of different lifestyle and that perhaps this is not the best of all possible worlds.
“The Switch” is Gary Cooper in High Moon walking resolutely blinded by the sun, his hat away from his eyes, Ennio Morricone, who organizes everything, and when you hear the whistle, cannot come to mind Alessandro Alessandroni. 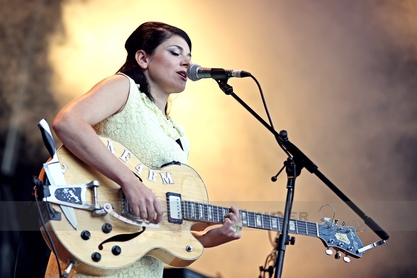 “Shimmering” is beaded with esoteric, almost pleading in his commitment to the unknown and embellished with stingy guitar notes that sketched disturbing chorus hidden in the soul of human existence.
“Caldera, Caldera” is blatantly Nick Cave, but more than a plagiarism seems a tribute, backed by insistent and cheeky organ notes, ethereal and resolute, with a wandering guitar and intermittent sound to embellish the painting done with stolen colors to the palette of Wim Wenders.

It is an album that seems to feed its beauty with fear, an introspective journey of black light, blinding, directed towards the bottom of our hearts to suggest escape routes or groped the salvation of our souls.