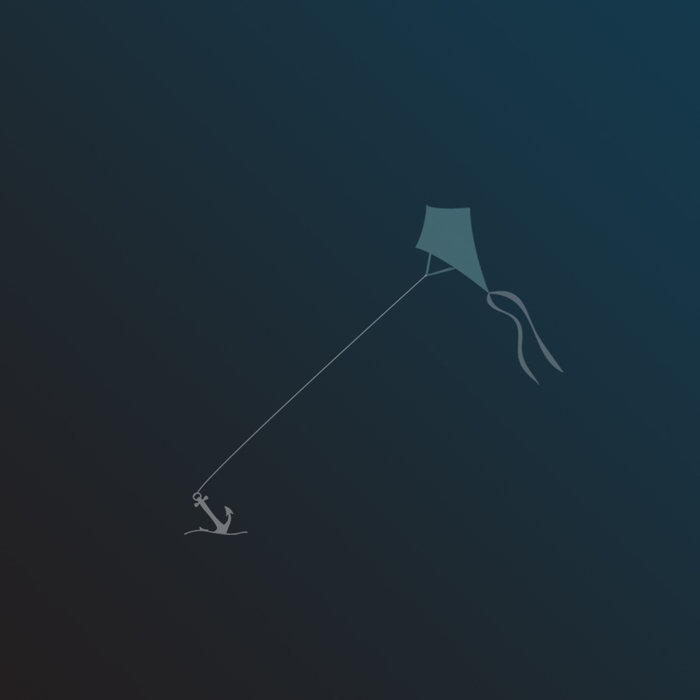 The latest album by Galapahost, aka Chasey Chandler, is titled ‘I Never Arrived’ and it was out last January. A self-produced album, Casey recorded in Torino, Italy in April-May 2015 collaborating with producer and musician Federico Puttili (Nadàr Solo), who also wrote along with him the songs, ‘Mazes In The Sky’ and ‘Bloom’, and with drummer Alessio Sanfilippo. Composed by twelve songs, the entire album was actually written during a period he passed in Bruxelles, Belgium, and he felt what he defined a sense of solitude because he faced some difficulties because he didn’t actually know anyone there, neither the language. So there’re of course some melhancolic atmospheres in this album, but also the expression of a positive willing to face and get a solution to that situation of solitude. Taking inspiration from a folk mood actually much popoular because of Mumford & Sons, Galapaghost introduced in that kind of indie folk sonorities elements from the nineties lo-fi tradition and a certain calypso taste that along with the depict of dreaming atmospheres plenty justify why he choose to adopt this nickname. In what I consider as a good and elegant indie folk album, the Woodstock singer and songwriter substantially proposes a complex of songs where the long evocative and dreamy folk tradition inspired by an author like Nick Drake (‘Bloom’) is accompanied by the introduction of electronic ‘ghost’ effects (‘Mazes In The Sky’) and the usage of sliding guitars and electric organs (‘Salt Lake City’). A sophisticated writing (‘Mister Mediocrity’) combinated in some songs with the elegant usage of the synths (‘I Never Arrived’) and a certain Radiohead pop taste (‘The Secrets Our Body Keeps’), reassuring folk moments (‘Our Place’) and Elliott Smith’s styled lullabies, (‘Science Of Lovers’) made this author proxim to who actually was who we could define as his mentor, the formerly member of alternative rock band The Czars, American singer-songwriter John Grant. A comparison that on the other hand doesn’t pretend to deny the elegance and the abilities of this songwriter who also reaches into some experimental moments (‘Vitamin D’, the interesting usage of the voice into the yet mentioned ‘I Never Arrived’, which made me think to Neil Tennant, the choir of the song ‘Goodbye (My Visa Arrived)’), showing good skills because of his guitarism’s technicism and in the end spreading positive and joyous messages (‘The Greatest Roomamate’) ending what it apparently looks like a circle. A circle which took start from a situation of difficulty at dawn and ends at the end of the day, when the full moon is high in the sky reflecting itself on the calm sea and you’re standing on a shore far from home. But at the same time you feel exactly like you were home.