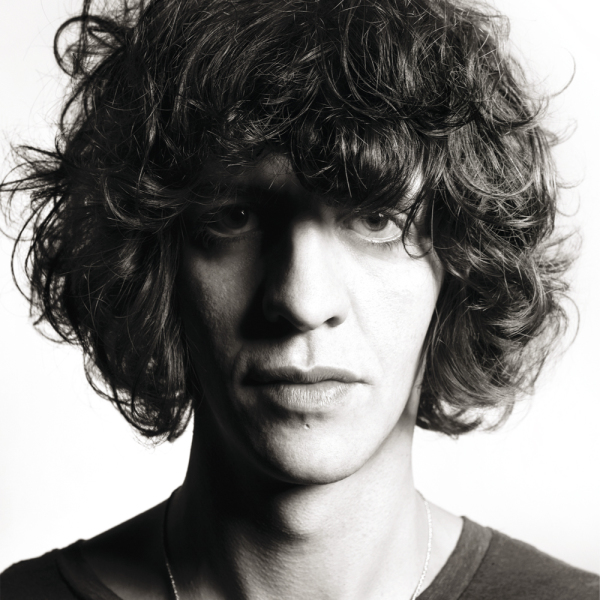 Usually I’m not at all into what are the last releases into Italian pop music. I’m generally uninterested into the scene of the new generation of indie songwriter. Also because to say it all I find that the most part of them, they’ve absolutely not what I could define a ‘rock attitude’ and effectively the new songwriters Italo-scene it’s substantially coinciding because of the themes with the one much more mainstream. Contents are mostly trivial and substantially centred about love themes trying to reprise a good tradition of the genre into Italian music which was actually well rapresented by songwriter as Lucio Battisti (probably the most popular Italian pop singer ever). The proposals they also are willing to depict a generation, the one formed by guys who now are about thirty, which is generally considering itself like it was a lost one in a way often too much scenic and without proposing true concrete contents and emulating currently indie esthetical phenomena of the US and the UK and at the same generically proposing a parodistic fascination of the Italian tradition of folk songwriter of the sixties and the seventies who were a lot into themes about politics.

Generically decadent into the contents of his songs and also because of the style of his way of singing and the arrangments, here we have one of them, who was a lot suggested to me by a friend of mine. His name is Francesco Motta, sometimes also credited simply as ‘Motta’. A name not new into the Italian indie scene because he was the main member of the Criminal Jokers and he collaborated along the years with artists like Nada or Zen Circus, Pan del Diavolo (two indie bands actually popular here in Italy). Produced by a good songwriter like Riccardo Senigallia, who is also the co-writer of three songs (to mention also the participation of the influential Italian guitarist Giorgio Canali into the last two tracks of the album, ‘Una maternità’ and ‘Abbiamo vinto un’altra guerra’), his album, ‘La fine dei vent’anni’ it’s effectively a good one. I mean, it is absolutely easy-listening and at the same time well arranged and far to be made by a lot of synthpop emulations typical of the scene I depicted before.

Anyway, treating themes into his songs I suppose are something which people of his generation actually care. Mainly disputing about a sense of generical loss, like he and his entire generation have actually missed a chance and they’re actually into a state of suspension, Motta tries to find himself and a sense to his existence into what are apparently the so-defined ‘little things’. The final sensation on the other hand it’s that despite this research of comfort into these little things and into the sweet remembering of a past he never lived by himself, he isn’t actually satisfied, uncapable to hide what’s definitely an interior sufference and a lack of true contact with a present he doesn’t actually seem to hold into his hands.