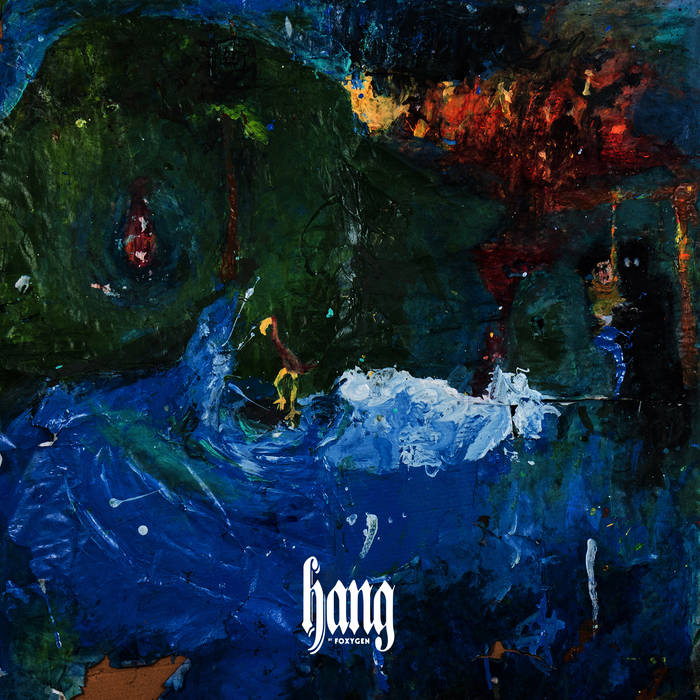 This duo from Westlake Village, California, it’s at this point one of the biggest reality in what we could define the US indie pop-rock scene. Discovered by the popular producer Richard Swift, they released their first LP in 2007, but it was from 2013 and the album, ‘We Are the 21st Century Ambassadors of Peace & Magic’ that their popularity started to increase over and over. Why this happen, it is evident. The duo reaches easily in the combination of symphonic easy-listening music with a certain indie taste that pretends at the same time to be a rediscovering of glam sonorities from the early seventies. At this point considered a duo of success, San France and Jonathan Rado made with, ‘Hang’, a very pretentious project (their most actually) and what possibly it will be at the end of the year considered as one of the most relevant moment in the 2017’s music and especially indie music and culture. Anticipated by a single out in 2016, ‘America’, a baroque pathetic and melodramatic indie-pop song combinating classic easy-listening sonorities with orchestra arrangments with elements of glam rock and a theatralism typical, for example, of singer and songwriter Rufus Wainwright, and from the release of the video (directed by Cameron Dutra) of the song, ‘Follow The Leader’, the one which actually opens the album and that it appears as substantially a pop episode with that old vintage fascination which really seems to appeal this duo, ‘Hang’ (that will be actually out next 20th of January) features important collaborations with Flaming Lips’ Steven Drozd, Matthew E. White, the Lemon Twigs and a 40-plus piece symphony orchestra. Coming out from the West Coast, the duo has at this point what we could actually consider a their own peculiar style and helps into the realisation of what I earlier defined as a very pretentious project. Because this is how I actually consider this album that has got for sure an important production and a style that in the end, despite the indie derivation, it’s everything than essential as it pretended to appear. On the other hand there’s actually nothing sincere and spontaneous into this album and into the music proposed by the duo. With an eye to the scene of the New York of the seventies and devotion to glam-rock and to certain cabaret mitteleuropean tradition, everything they do it appears like it’s a ‘pose’. Everyone of the songs, accomplished with old-fashioned orchestra arrangments in the style of piano-rock music or easy-listening lounge jazzy sessions, pretends to be an episode of sophisticated glam music showing themes and atmospheres typical of the early solo Lou Reed (‘Avalon’, ‘Mrs Adams’, ‘On Lankershim’, ‘Upon A Hill’) or taken out from that great pathetic bluff delodrama which was actually, ‘Berlin’. That’s on the other hand the reason why probably the best song of the album, ‘Trauma’, it’s at the same time also the most melodramatic and at the same time orchestra triumphalistic moment. A parade and a parody of something that was yet a parody at its own time and the reason because I want to consider a record like this much more as a old-fashioned soap opera into music than as something which has got an its own dignity. ‘Hang’ it’s a fake, a make-up, what probably would have sounded like Ridge Forrester if he was eventually be conceived as an indie-pop records. Not bad if you just want to hear to some music which it’s not giving to you any real emotions and feelings.