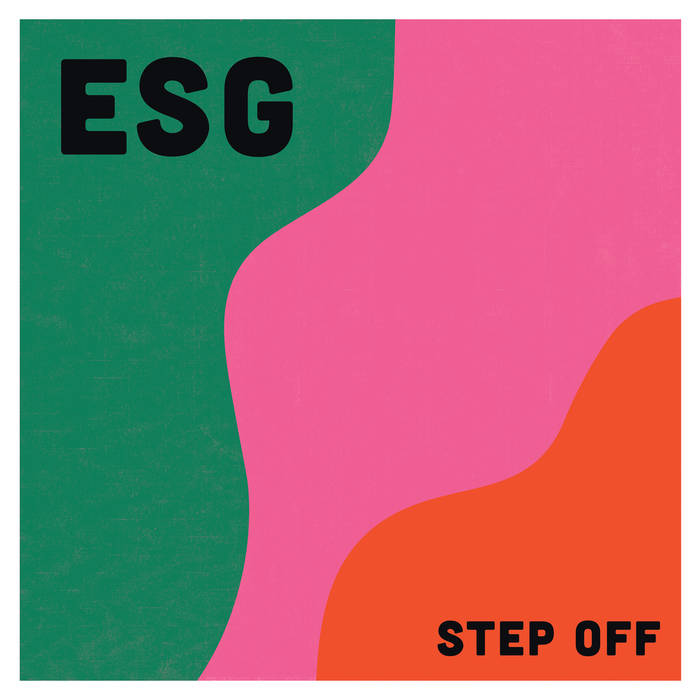 The pollination of talents ready to explode, the desire to monopolize the Danceteria, the Studio 54, the Mudd Club formed the cultural substrate on which sprouted ESG (Emerald Sapphire & Gold) a band That Emerged from the South Bronx, New York City.
The band was originally formed by the Scroggins sisters, Renee (vocals), Valerie (percussion), Deborah (bass) and Marie (congae vocals) and his friend Tito Libran (congas and vocals), creating a bizarre journey of sparkling black light, rich of mixed hypnotic charm in a graceful funk rich of reverb.

ESG have always given the impression of watching the attempts, sometimes clumsy, of their contemporary artists, some motivated by purely speculative reasons and the desire to achieve cold-drawn table projects, such as wrapped in its own microcosm of expressive urgency, with lot of real style, own and recognizable.
They got the fascinating of the artist within its own dilemma that has great ideas who decides to express in basic ways, almost elementary, but so powerful and full of voodoo references to be considered, irresistibly, the best of the group of artists who we could define No Dancer.

ESG have always the Yin of the radical expressive form and the Yang of the canonized irrepressible creativity, masters of their own expressive language, did minimal and space funk with references to the new wave as to a spaced Sly Stone and points of contact with A Certain Ratio.
These opposing forces make glowing mix of funk, soul and blues, the oxymoron that injects adrenaline galore in forms of minimal music , almost achieving the impossible dream of Martin “Zero” Hannett (producer of their very first EP ) a faster music, but played more slowly, longed for the days of Joy Division.

ESG return for an exclusive show at London’s Electric Brixton on May 26th, which will be the band’s only scheduled UK appearance for 2017. To coincide with their performance, A band-approved reissue of ‘Step Off’ will be released the same day with artwork from award nominated illustrator Hannah Alice.
The ESG records are all essential. If you do not have them, repent, you pray three Hail Mary, begin to buy this originally came out in 2002 and stop feel so bad.