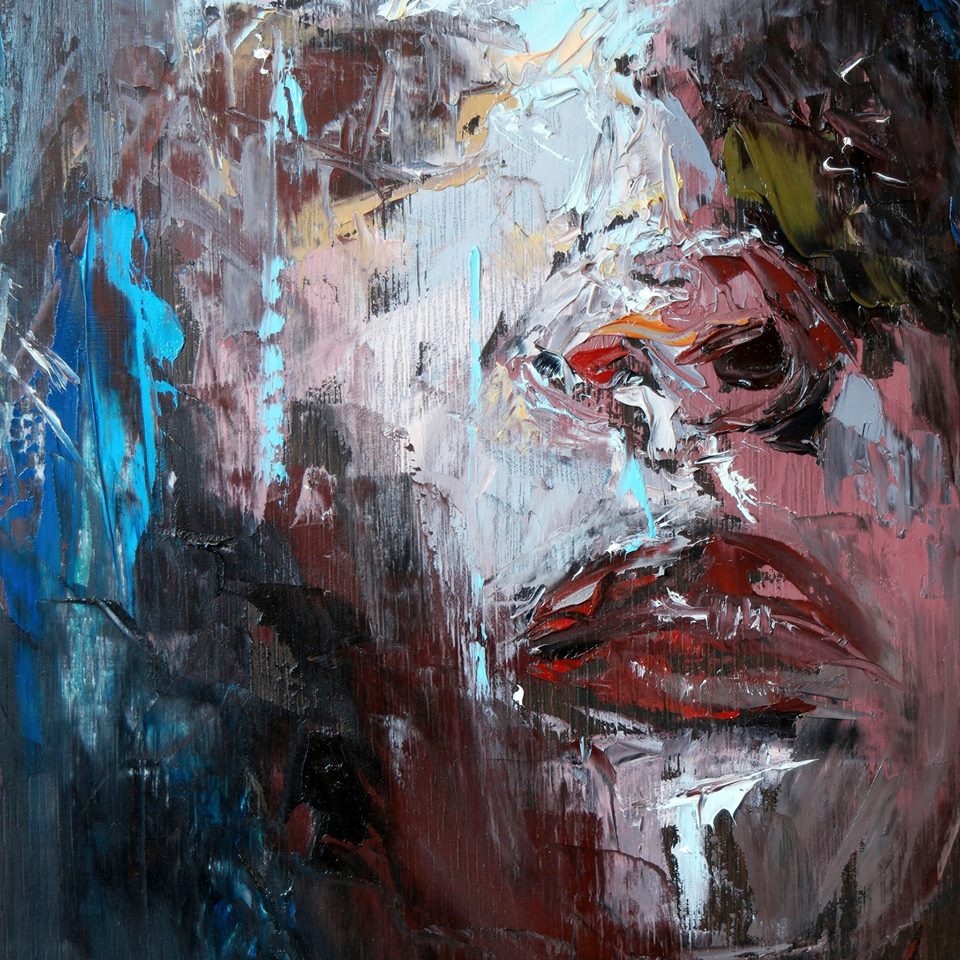 Throw Down Bones of Frankie Frankie and Dave Cocks was actually one of the main revelation into the neo-psychedelic European scene of the last year after the release of their first st LP out via Fuzz Club Records on December 2015. An album the Italian drone psychedelic duo (both of them former members of Thee Piatcions) realised with the production of James Aparicio (Mogwai, Liars, Spiritualized) and recorded in their own studio located on the Alps on a location set on the border between Italy and Switzerland. That’s because they coniated about their music the term and definition, ‘The Mountain Sound’, intending with this expression to both referring to the location where the music was actually conceived and recorded but more than this to the drone and industrial noisy sonorities of the duo which are supposed to be influenced by the rocky and hard-tempered atmosphere of the extensive mountain range system.

Don’t know actually if these guys would eventually agree with what I’m saying, but working into the recordings and the supervision of the brand new EP by Ein Sof, a post rock and heavy electronics trio from Domodossola (Italy), Dave Cocks looks like he transmitted to the group the same hallucinate and heavy taste of Throw Down Bones, so that apparently we could notice a certain continuity that make me come to the conclusion that also this episode is a following part of the recalled ‘The Mountain Sound’.

Born as an instrumental project, brothers Fabio and Dario Gatto (aka Ein Sof) released previously two other EPs, ‘Trimurti’ on the early 2014 and ‘Clouds Hunger’ in 2015, introducing for the first time vocals into their music. Following a three months trip to California, USA, where they eventually got around playing continuously as buskers at open mics, the duo came back to Italy with a plenty of new ideas and enlarging their ensemble with the introduction of Will at drums, they started working to new music and to the songs that are part of this new release.

Produced by James Aparicio (renewing in this sense the same ‘team’ who worked at the first LP of Throw Down Bones), ‘How Spiders Perceive Gravity’ will be out on February 13th and is actually composed by four songs of what I would define as hallucinate stoner psychedelia. If I had to make a parallel about the sonorities of this band in fact I would like not only to consider that in the sound there’re many references to what were actually not just sonorities of the post-rock genre but also of some experiences of that period out from the US alternative rock (‘Il Buio’) or eventually hardcore scene. Considering then the vintage and reverberate rude and hard rock sound that consisted in the generale atmosphere of the album, I would surely reconnect them to what are actually probably the best US band around in the genre in the last years, the brothers Pontiak from the Blue Ridge Mountains in Virginia, and the Arbouretum of Dave Heumann.

About twenty minutes of music from the doom reverberations of ‘Zenith Underground’ to the heavy ‘Christopher Carry On’ and finally to the stormy seven-minutes longer heavy-psychedelia acid trip session ‘Wolfpack Entropia’, the trio explores ideologically what are the principles of the gravity, but far from any classic phisics method, empirically basing their studies on how spiders react to the impact of heavy sonorities. Because of waves of sound that literally have got the power to distorcing spaces and causing collision, apparently only these air-breathing eight-legs arthropods in fact have got the skills necesseary to survive, adapting themselves to the subverting of space and weaving their web. Strictly and desperately remaining attacched to this apparent reality after the collapse.