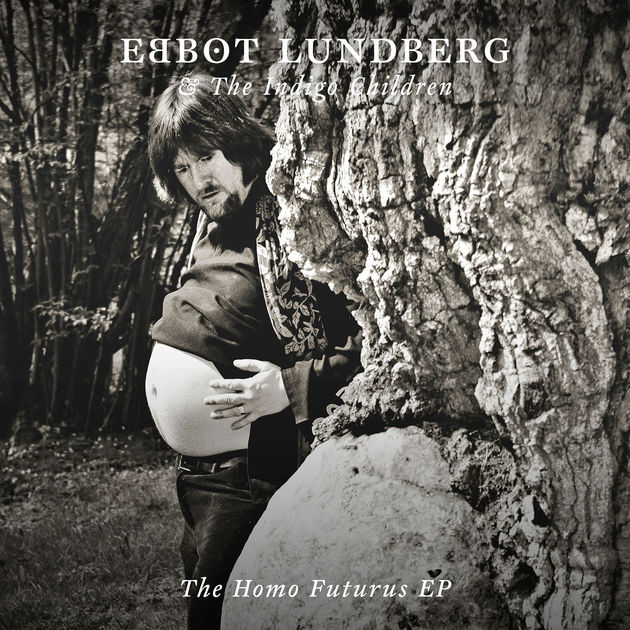 In my opinion The Soundtrack of Our Lives, the Swedish band formed in Gothenburg on 1995, was one of the most relevant experiences into rock psychedelia of the last twenty years. Unfortunately, standing at my instances, they were actually not so much celebrated and considered as much they deserved. Recordings like ‘Welcome to the Infant Freebase’, ‘Extended Revelation for the Psychic Weaklings of Western Civilization’, the double LP ‘Communion’, ‘Throw It to the Universe’ were absolutely brilliant so that I consider myself actually not exaggerated into considering them like they were the garage punk bastard sons of The Rolling Stones. The lead singer and frontman of the band was actually one of the most influential singer and songwriter and music producer into the Sweden alternative rock scene nowaday.
Talking of course of Torbjorn ‘Ebbot’ Lundberg. Previously (from the end of the eighties to the early nineties) a member of the punk rock band Union Carbide Productions, when the experience with the T.S.O.L came to an end on 2012, he started his solo career releasing to now three LP. The last one with his actual band, The Indigo Children, was out last year and eventually anticiped by this ‘Homo Futurus EP’ out on May 23, 2014 via Warner Music/Parlophone.
In this experience Ebbot possibly reprised the journey T.S.O.L. stopped on 2012. By the way contents are of course originals, demonstrating how much inventive and eclectic this artist could be. Containing six tracks, the EP starts with ‘I Totally Agree’, a groovy and hipnotic track with some reminiscences into the arrangments of a Morriconian style and that taste typical of the soundtracks of the Spaghetti Western. Sonorities reprised also on ‘To Be Continued, a rock-pop easy-listening song in which triumphalistic cinematic tones are mixed with Beatle-psychedelia and experimentalisms out from ‘Sgt. Pepper’. The short instrumental ‘But Yellowman, We Hade an Agreement’ follows into the same style and on a border-line situation between pop-psychedelia and no-wave influences. While the final track, ‘Kill My Darling’ reprised that black humour style which has always been typical of Ebbot into his songwriting. Brilliant! Less interesting into the complex the garage pop-rock track ‘Dysfunctional’. Not a bad track but one which in my opinion is not the same level of the rest of the recording and doesn’t demonstrate the true abilities of this artist and his ensemble.
Ladies and Gentlemen, please welcome to the stage, here we have the amazing Mr Ebbot Lundberg, the eccentric ‘Homo Futurus’ of the rock and roll of the new millenium, and his The Indigo Children. Make sure everyone of you to listen to their recordings.
Enjoy your journey. There’s no cover charge and acids are free.
Rating: 7/10