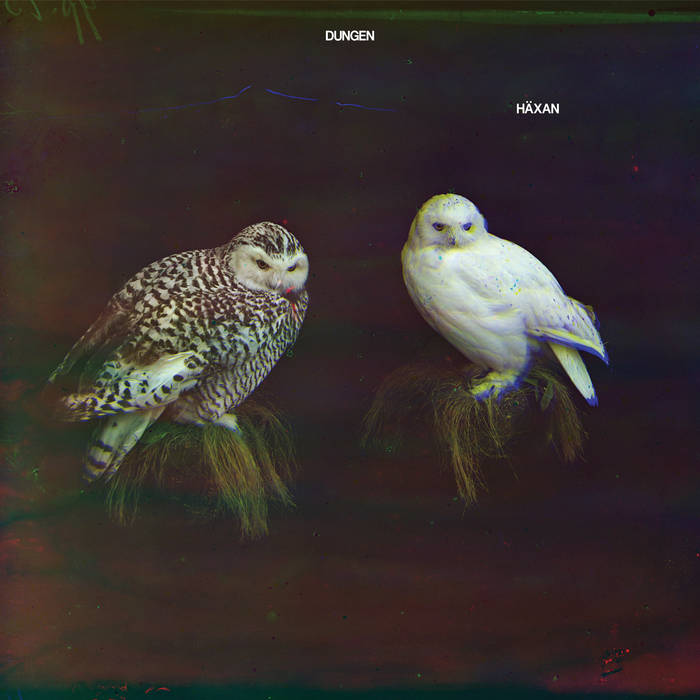 Die Abenteuer des Prinzen Achmed’ is the oldest surviving animated feature film by German filim director and pioneer Lotte Reininger. It was realised in 1926 featuring a silhouette animattion tecnique invented by Reininger herlsef which involved manipulated cutouts made from cardboard and thin sheets of lead under a camera. Not relevant talking about the story in this occasion. By the way it is mainly based on elements taken from the ‘One Thousand and One Nights’ and specifically from ‘The Story of Prince Amhed and the Fairy Paribanou’ featured in Andrew Lang’s Blue Fairy Book. The episode was one of the many relevants one of the so-defined he so-defined ‘Weimar culture’, a relevant and fundamental culture experience in the arts and sciences of the last century, when Germany, and Berlin in particular, was fertile ground for intellectuals, artists, and innovators from many fields during the Weimar Republic years and German artists made significant cultural contributions in the fields of literature, art, architecture, music, dance, drama, and the new medium of the motion picture. After in practice ninety years from the realisation of the film by Lotte Reininger, Dungen, the psychedelic-rock quartet (Gustv Ejstes, Reine Fiske, Johan Holmegard, Mattias Gustavsson) from Stockholm, Sweden, realised what’s actually an original score to the movie. The result it was ‘Haxan’ (which actually means literally, ‘The Witch’), an album they recorded between the releases of ‘Skit I Allt’ and ‘Allas Sak’ along with producer Mathias Glava and out via Mexican Summer last November. The record, that’s also be defined as a mystic soundtrack, it’s in practice their first completely instrumentalist realisation and at the same time what’s actually an acid trip they made immersing themselves into the groundbreaking visual language of this landmark silent film (not a singular event of course into the story of rock music) and an homage to that relevant and controverse period of the European history of the last century that probably has to been reconsidered because of its not only intelectual and artistic contents. What it is in practice a soundtrack and that because of this it is willing to be mostly appreciated accompanied by the visual images of the movie by Lotte Reininger, configures itself as an episode of progressive mitteleuropean music in which the band experimented itself in sonorities that are not generally a classic of their catalogue, alternating the usage of thrilling rhytm sections and kosmische synths (‘Peri banu vid sjon’, ‘Jekten genom skogen’) with heavy-psych wavy atmospheres in the style of Acid Mothers’ Temple and evocating the most solemn episodes of progressive music of the seventies (‘圀愀欀ⴀ圀愀欠ᤀ猀 瀀漀爀琀愀’) or of the kraut-rock genre (‘Andarnas Krig’). Groove psychedelia (‘Trollkarlen och fageldrakten’), Jean Michel Jarre’s electronica (‘Aladdins flykt over havet’), acid jazzy tripping tracks as ‘Aladdin och lampan, del 2’ and a theatrical approach in the style of Tuxedomoon and generally dramatic experiences composed the rest of the soundtrack, alterning different state of feelings and emotions in relation of the several sequences of the movie. The final result, standing at the complex of the opera, it’s in my opinion sufficient. ‘Haxan’ is moody and evocative, sometimes stormy and spreading true kosmische energies, but in the complex it appears not so much exciting and antiquate like it could be nowaday considered the movie by who was of course in any case a brilliant pioneer as Lotte Reininger. What’s worst then, probably, it’s the fact that I don’t consider this album so much bad in relations to the two other last episodes into the discography of what’s actually a great psychedelic band, even influential, but at the same time in the last years it appears to has lost its true soul and heart. May them rediscover their true nature when they are finally landing back on Earth from their magic carpet.