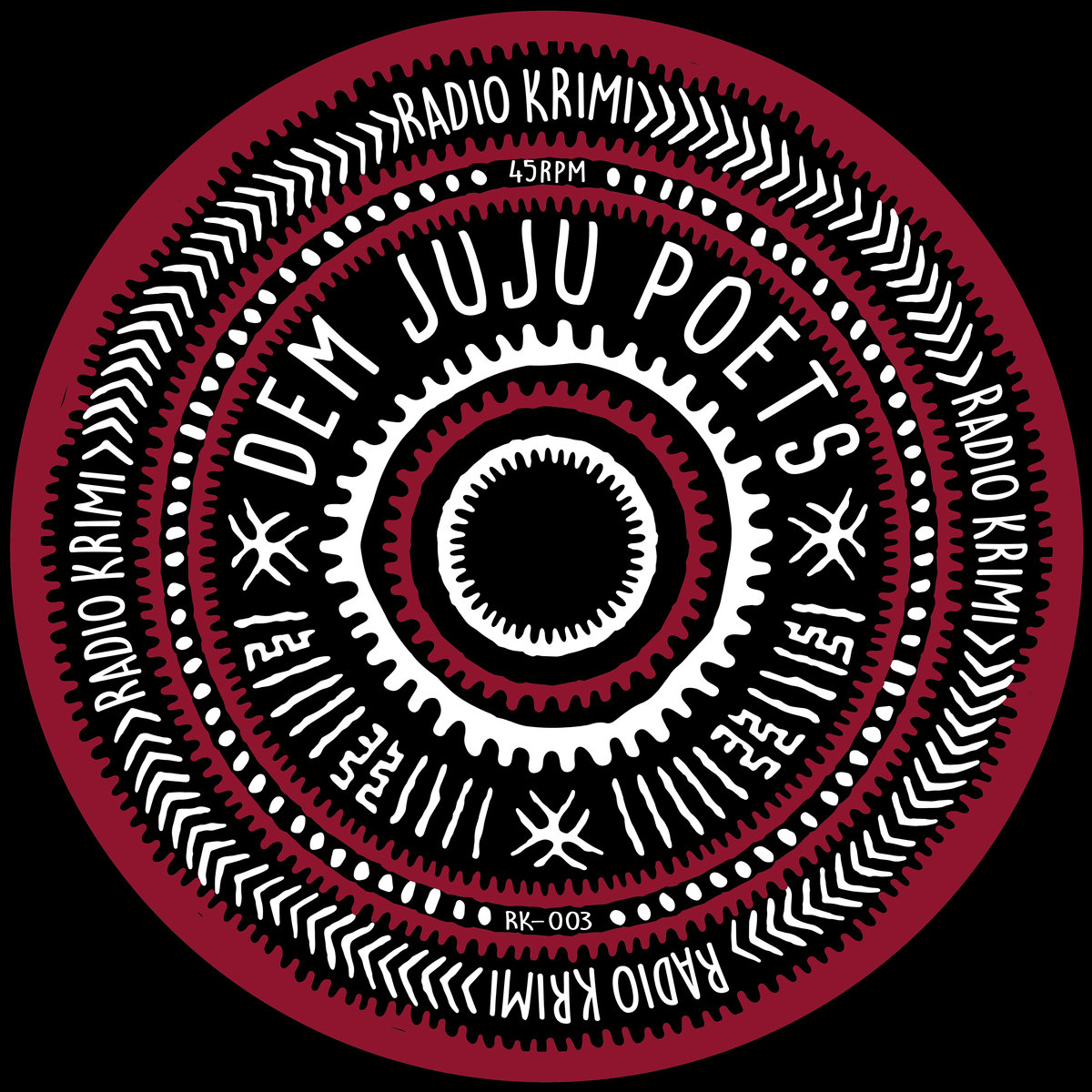 David Hanke seems wanting to hide his creativity under different aliases of which the most famous is probably Renegade Of Jazz.
In short, a guy who does not like to stay with his arms folded, one who likes to channel the different artistic expressions in order, using various monikers to define his different styles and inspirations.
This project explores the African music mixing it with taste to funk , fusion and jazz resulting in a blend, in which they can live in a magical balance, the many musical influences.
This single comes out for the French label Krimi Record and is an irresistible appetizer for everything that will come in the future.
“Voodoo Jazz”  assimilates a considerable number of latent influences in the work of Hanke. Cool guitars with ancestral effects, typical Ju-Ju music from Ghana, which range of uptempo rhythms, jazz influences, a spray of fusion and a delicate touch of electronics.
In “Watusi Fever” there is a strong African magnetism, the emphasis is tribal appearance, with an insistent drumming and the insistent Hugo Kant flute dominating, irresistible and almost driving the African / jazz / funk maelstrom, that flows coming from the Hanke consciousness immersed in the African continent.
A remarkable 45”, take note of the name and I hope an album will come out soon.