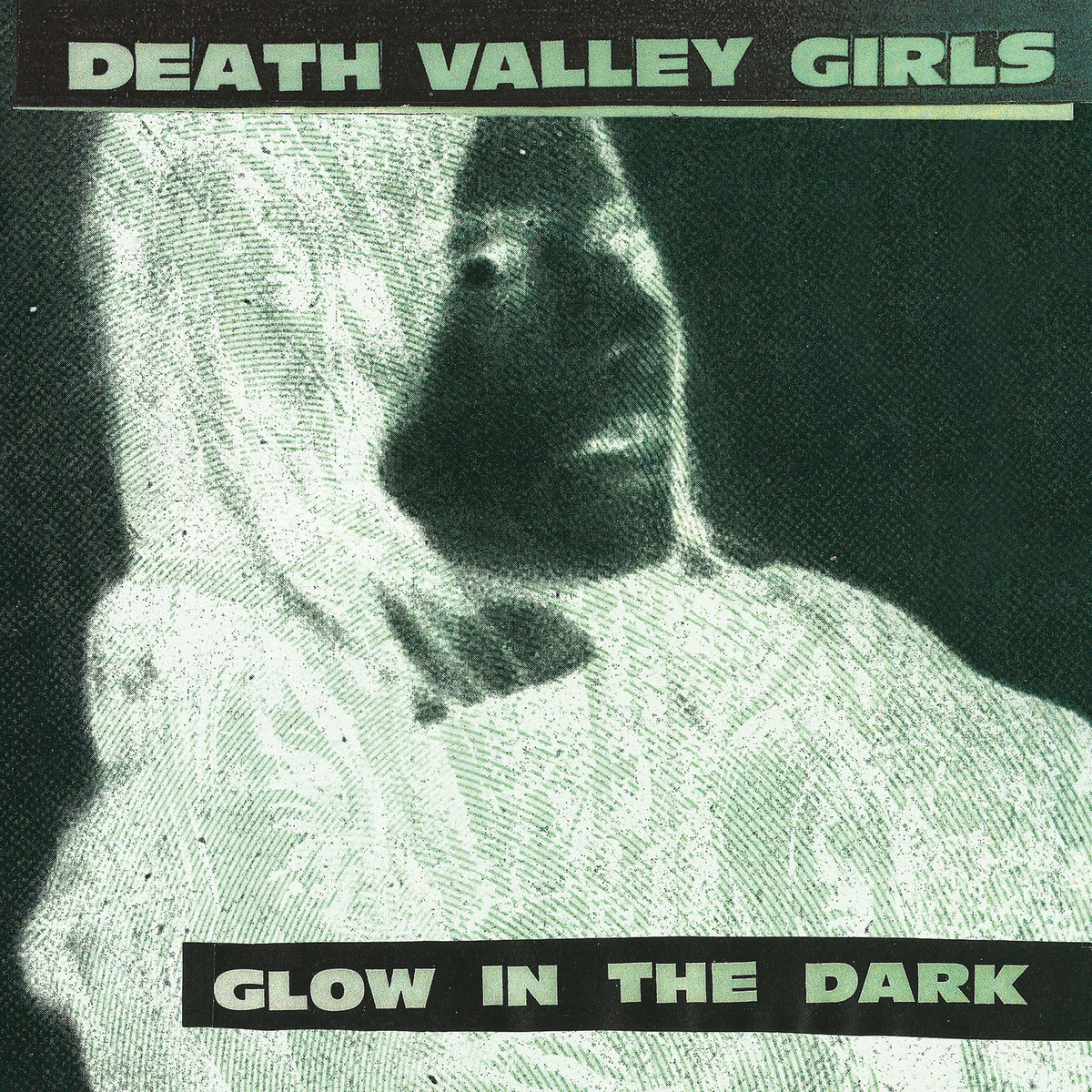 Pretty much all you need to know about Death Valley Girls can be summed up by the line from the 1975 sexploitation film Switchblade Sisters that became the band’s unofficial slogan: “Everybody’s gotta be in a gang.” All those images of leather-clad, grime-covered, rebellious fun that such a phrase evokes are just what the Los Angeles quartet personifies. It’s slightly crazy, completely sexy, and just frightening enough that you want nothing more than to be inducted into the club.

Luckily, Death Valley Girls are sending an open invitation with their sophomore record, Glow in the Dark. Out June 10th from Burger Records, the follow-up to 2014’s Street Venom plays like a beacon from space sent to incite a cultural mutiny. Tracks like “Love Spell” and “Disco” beckon the listener to shed the chains of repressive modesty in favor of letting loose in the neon light of the night. “Horror Movie” and “I’m a Man Too” strike out at the definitions laid down by a society enslaved to consumerism and clearly delineated classifications. All of it bursts out in surfy proto-punk layered with sugary shrill harmonies that cut through the garage door like so many steel studs.

If the message of the album isn’t clear enough, the band delivers this one via Consequence of Sound: “Join the experience that will cosmically unite the living and turn on the dead. The battle is now, Be part of the revolution. Glow in the dark.”

You heard ’em. Below, join the revolution by taking a listen to Glow in the Dark in its entirety ahead of its official release.