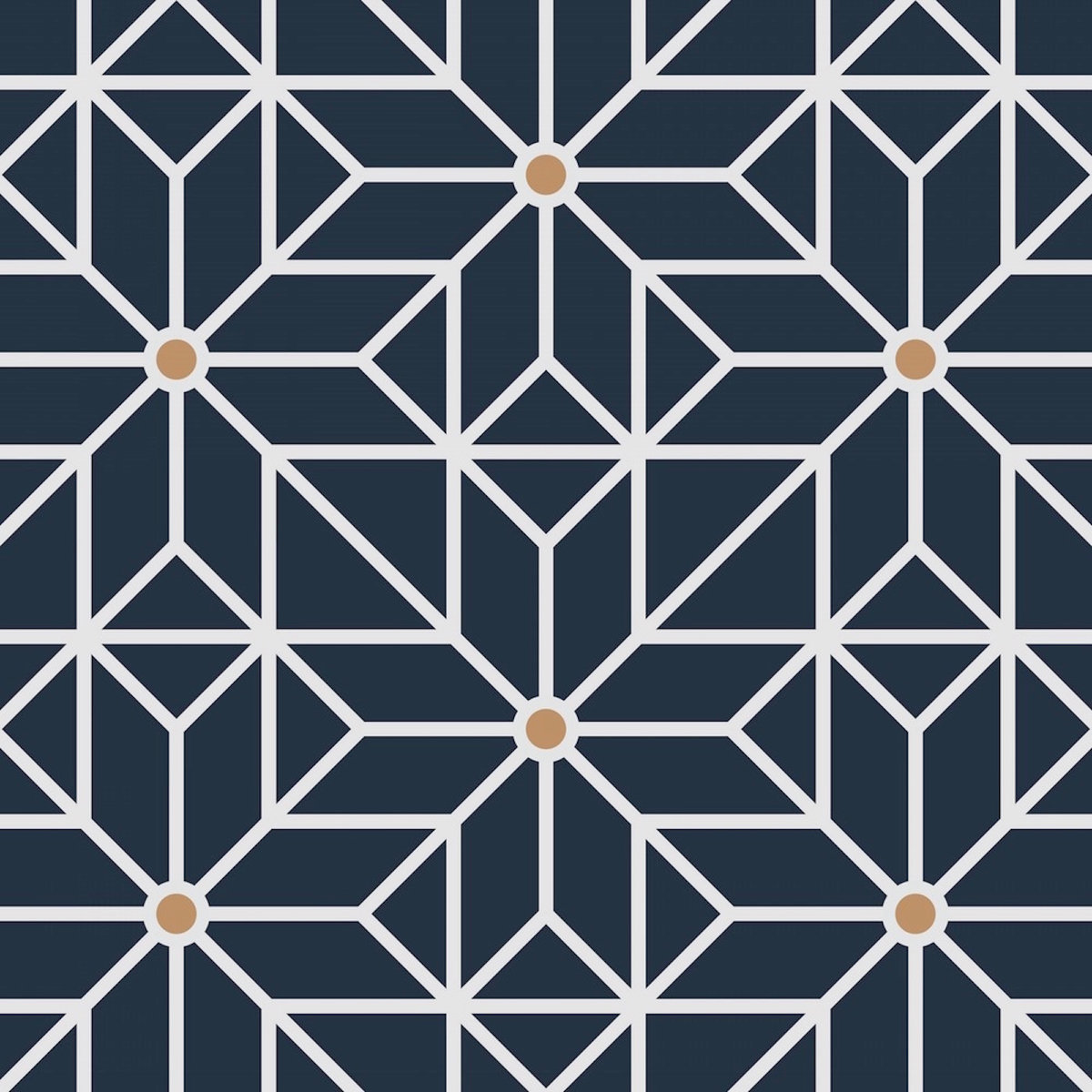 Soy Dios “… This beautiful title has always evoked in me the final scene of Herzog’s masterpiece, the scene of Don Aguirre, now in delirium of omnipotence, in that kind of boat on the river in the Amazon forest which calls itself” Warth of God “and repeats incessantly trying to convince himself … I’m the warth of God …
This is the reissue of the album came out in 2010, evocative music, that does not fear the passage of time and advances at a rate plushy the limits of post-rock, flirting with the classicism tinged with drone flavors and raga poisoning.
A timeless music, frozen in space and indefinitely, marked by the stigmata of the new perpetual, conceived as a suite divided into four territories explored by charming sounds, carriers of ideas, soul and nourishment stimuli for hearts.
Music that hovers in the crescendo of notes similar to stalactites and stalagmites, streams of consciousness that re-emerge and then sink again.
Experimental Sound of white landscapes of Antarctica, guitar notes excruciating, dilated suffering, lost in the echo chamber, monolithic work, vinyl instead of the artifact launched the sky at the beginning of “2001: A Space Odyssey”
The “III” movement is Kraut rock that recalls Tangerine Dream and Popol Vuh, interstellar travel, cosmic dust, experienced dowsers in search of stimuli necessary to awaken dormant feelings. A suggested sound, rather than imposed, vortices of notes similar to the Socratic process that is not resolved in a impromptu moment of happiness,  but it helps you to dig inside yourself to find the lost happiness that will last forever.
The “IV” movement is sublime sound, suspended in the desert sky of Paris, Texas, with Brett Savage playing a bluesy guitar that seems to wander like the Klaus Kinski’s hypnotic drifting , ghost and fascinating sounds, ether insights, that are sucked into dubby vortices to explode in the final storm supported by stoner elements wrapped in static distortion.