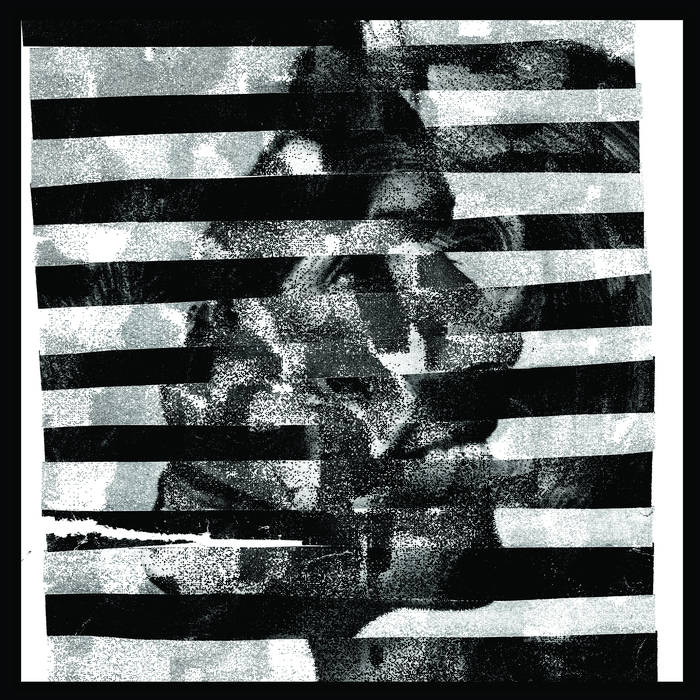 Well, this Dead Gurus first album opens with “Vibrations”, a song that enhances the experimental side of the Stooges Funhouse, it takes possession of their souls and transforms it into a minimalist droning on which are grafted sinusoidal radio-guitar notes, similar to razor crashing on a wall of fuzz, cymbals mistreated, voice hostage of the exasperated reverb, guitars that are floating free in point solutions, impressionist tendencies similar to Keith Levine micro otherworldly developments for “Metal Box”. Stalactites of Spacemen 3 precipitating corroded by amphetamine sulphate, heavenly melodies that move warily.
It is the fuzz declaration from four heavy psych H-Bomb lost sons.

The Dead Gurus are from Minneapolis, Jason Edmonds (Magic Castle), Bennett Johnson, Collin Gorman Weiland (Daughters Of The Sun and Dreamweapon) and Ryan Garbes (Wet Hair). Almost a freak out all stars band whose intrinsic value exceeds, however, the sum of the parts that compose it.
It is a dark and menacing hard beauty, dominated by a persistent fuzz noise oriented and forged by strong garage sensitivity, black leather scent between the grooves, blinding light, droning and reverberations that cause mental expansion.

The musical project took shape from an idea of ​​Jason in a basement with a four track and was then evolved into the current line up with the same Jason who wrote the entire LP, Collin has mixed it and Carim Clasmann, who has worked, among others, with the Vacant Lots and Lorelle Meets the Obsolete, has mastered it in London.

“Serpent Fire” proceeds by steel drifts of exasperated feedback, ear urged to define new forms of hypnosis supported by camouflaged grooves. The tactile frequencies of the guitars and bass create a hallucinatory, cosmic feeling, fatal and cruel attraction of black holes.
Sometimes the noise can seem overwhelming, but it is never an end in itself, rather a catharsis that stimulates spiritual growth, ascension and the journey towards freedom of expression.
“Song for Saraswati” seems to draw even from the Sufi tradition articulated by relentless and metronomes drums, guitar drones that play circular as they accumulate and eventually dispersed to hold up some haunting dark psychedelic voices.

Are seven songs that require attention to be appreciated, are monoliths hypno inductors that will open your mind and make you vibrate the cartilage. Chains clanking, dark bass lines, piercing guitar noise disfigured agreements, terrifying distortion, spectral voices of rare beauty and irresistible melodies, perfect commingling with delirium.
Seven majestic mountains of noise that needs to be climbed, with difficulty, to get on top of these paradisiacal landscapes of unearthly quiet.

I am always pretty excited when I get a new record from Wrong Way Records, because lately it seems they are gifted in finding out the best musical talents around and pretty much anything out of this record label is a must.