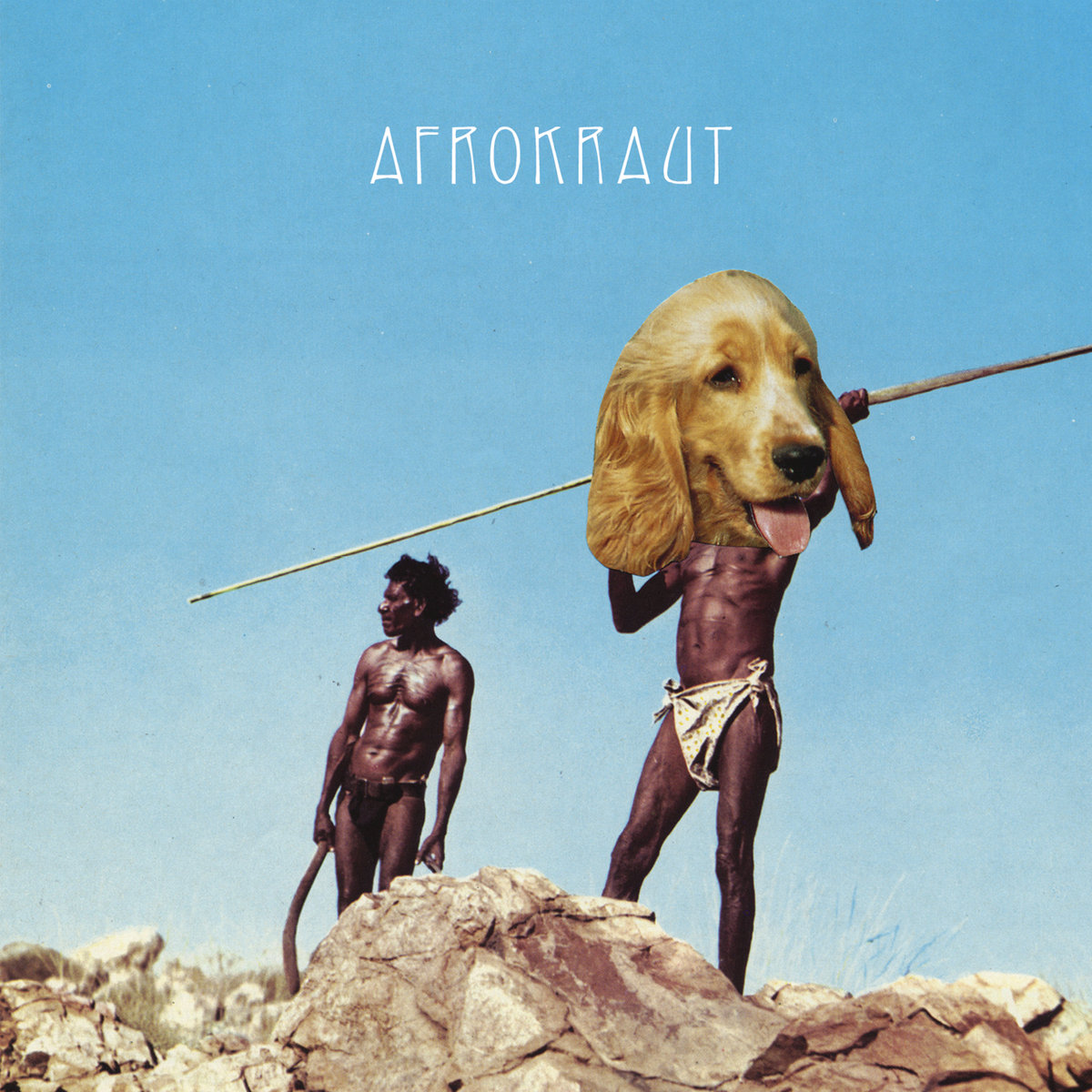 “This album is something I wanted to release for a long time,” Explains David Nesselhauf. “I was always fascinated by this little forgotten era in the history of German popular music that was labeled Afrokraut. It was full of unique vibes, never fully explored and suddenly it was gone. And to be honest, the message carried through this music is more valid than it ever was.”
Actually, AfroKraut was a very exciting era that lasted at least from 1970 to 1979. There also was a self-proclaimed nation named AfroKraut, devoted to the exploration of inner space, free love and esoteric practices. A community that was fiercely opposed to capitalism and colonialism and supported by an immoderate love of psychedelic drugs. Ideal Ministers of this utopia were undoubtedly Tony Allen and Jaki Liebezeit. 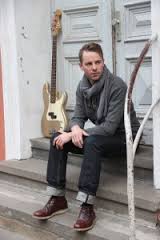 David Nesselhauf is a producer, composer and multi-instrumentalist from Hamburg and in his new album re-visits that golden age.
It is a fascinating album, which mixes the Fela Kuti hypnotism with that one even more obsessive of Can, a music that goes beyond the boundaries of modern jazz and can present some analogy with the research conducted over the past two decades, by Burnt Friedman and Jaki Liebezeit.
The initial “A Route Obscure” seems to draw the size of the North African sound, the mysterious of Tinariwen world, preferring the construction of soundscapes framed in poly rhythms on which lean guitars reminiscent of those forged by Adrian Belew for turning the Talking Heads in funky mode.

“Boat Mama” has the same pace of the song that precedes it, but with “Bosso Fataka” the atmosphere becomes more relaxed, the minimal battery, discrete rhythmic almost to want to go back to those turbulent years and provide moments of respite to the RAF urban guerrilla that was taking place in the burning streets of the German cities.

Same dilated and cosmic atmospheres also in “Come” with the sour and space to lead guitar music that can be explained by all the stars of Krautrock and Afrobeat from Can to Faust to Fela Kuti & Africa 70, to Neu!, Ofo the Black Planet, William Onyeabor and Harmonia.
“Come Along Bintang Bolong” is a pleasant fusion of the two souls, sung by Amadou, sums up the journey through the sounds of a buried period, looking for improbable seventies resemblances between Africa and Germany.
“Ghost Of Your Love” and “MS Utopia” seem to have almost two programmatic titles of the philosophical center of the project, with references to updated Krautrock and cloaked in decent light, rather than to the Afrobeat heaviness.
“Passport Express” borders on Ghana to steal intense aromas of Ju-Ju Music with a minimally spooky arrangement and full of rhythmic charm.
Recorded and mixed on vintage equipment at Dennis Rux’s Yeah! Yeah! Yeah! Studios in Hamburg, “Afrokraut” is a delightful drive, ideal soundtrack to throw Molotov Cocktail and to sip Martini Vodka. Do not pass.