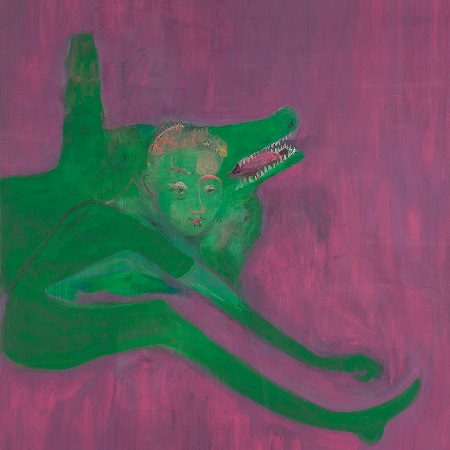 There’re some artists I’m always and in any case going to listening to their new records and releases because of I’m certain that what they do, it is always interesting. Of course David Grubbs he is among this restricted group of artists and this is because he is a composer and a multinstrumentist I consider one of the most relevant in Americana contemporary music. Probably the most relevant and influent along his friend and former bandmates in Gastr del Sol, Jim O’Rourke.

Talking about an artist who probably doesn’t require any introduction, David Grubbs has been through the years involved in so many individual projects and collaborations that it is impossible to mention here everyone of them and that it is also really difficult to make a sort of list of what’s actually his discography. But who cares. I consider him a great musician also because he really overcomes the sense that could eventually one records in the definition of this concept. 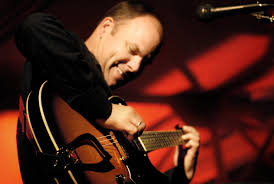 Always creative and inventive, coming from the punk/new wave, through the years he obteined what we could define an its own and peculiar style, mixing different influences. Squirrel Bait where actually an hardcore punk band, Bastro a post-punk power trio, Gastr del Sol one of the most relevant existence into US avant-garde music, he played with artists as Codeine, Bitch Magnet, expecially the always so influential Red Krayola.

His last release, ‘Prismrose’, was out via Drag City Records last May. A true solo release, in the sense that it is composed substantially by a collection of six pieces for eletric solo guitar played by David Grubbs, accompained sometimes by the drums of musician Eli Keszler. An album I would like to consider much than a manifesto, as a kind of a watercolour, a small acquerello portrait in which the colours move themselves on the canvas following the rhythm of the guitar playing depicting different panoramas and landscapes.

The first track, the eleven minutes long ‘How To Hear What’s Less tham Meet the Ear’, the most interesting elements of the records and in which Grubbs instantaneously changes the times of the composition, and ‘Manifesto In Clear Language’ pay evidently homage to the American Primitivism tradition (think about John Fahey, Sir Richard Bishop, Glenn Jones), demonstrating the greatest abilities in communicating with the usage of the instrument by this guitarist. ‘Cheery Eh’ and ‘Learned Astronomer’ are two short songs singed in a breath of voice, only murmured by Grubbs in the style of sixties and seventies folk artists like Roy Harper. They conclude the album other two tracks, mainly instrumental, ‘Nightfall in the Covered Cage’ and ‘The Bonsai Waterfall’, less various than the rest of the compositions and with the first it is dominated by a sense of calm and the second it is going to conclude in a furious crescendo that left the listeners without a breath and in a certain way, left a door open to a next episode of Grubbs’ music. 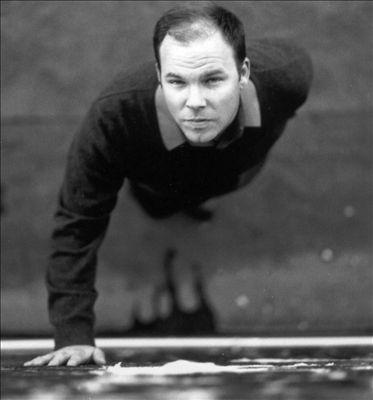 Don’t know. Probably this another chapter of his extended discography could possibly be soon forgotten in a so various and composed scenario. What it is certain it is that to value this artist and what is actually its work, you need to embrace all its operas and to consider it as a unique open microcosmos. That’s just a small little parte of the masterplan, a small jigsaw frame, listen to and dig it.