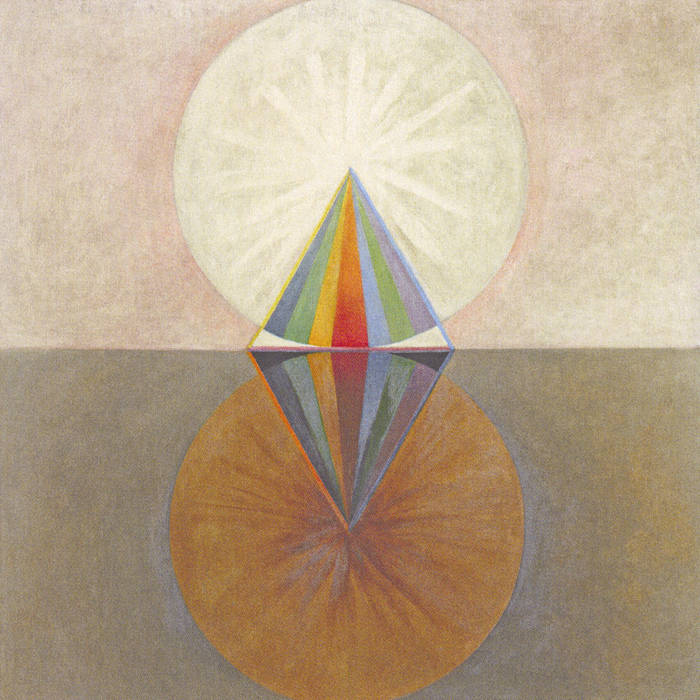 Not exactly what we could define a Christmas’ gift, but this release by the American dream pop and indie folk duo composed by Damon Krukowski and Naomi Yang later the dismission of Galaxie 500, it’s what we could consider as a special homage for the many listeners who are passionate of their music and their particular sensibility. The album it’s a release of ‘B-sides, bonuses, and soundtracks’ and it’s available only via bandcamp for a bargain price of whatever you want to pay. The record took actually its title, ‘Spirit of Love’ from a song by Clive’s Original Band track of the 1971, which a cover (out from a compilation for Ptolemaic Terrascope magazine and recorded at Kali Studios in 1996) it’s also contained in the album, along with other covers of famous artists like The Velvet Underground & Nico (‘Femme Fatale’), Gram Parsons (‘A Song For You’), The Rolling Stones (‘Shine A Light’), Scott Walker (‘The World’s Strongest Man’)… All of the recordings are out from a period that goes from the 1996 to the 2016 (effectively the most recent track it’s a cover of Richard Youngs, ‘The Ghost of Girton’ out from a compilation presented to Richard on his 50th birthday) and of course in many occasions there’re also several collaborations. In particular has to be mentioned the one with guitarist Michio Kurihara who plays in almost every songs contained in the album. Dedicated especially to the long time fanatics of the duo and of Galaxie 500, ‘Spirit of Love’ includes also a live version of ‘Blue Thunder’ recorded in Bristol, England on May 2010 and a very particular unpublished track by the duo, ‘I Never Knew I Always Knew’, commissioned for the exhibition ‘my heart’s in my hand and my hand is pierced, and my hand’s in the bag, and the bag is shut, and my heart is caught’ by Phil Collins with lyrics out directly from a phone call taped by the artist! What else? What you’re waiting for? Make you price and give a listen.