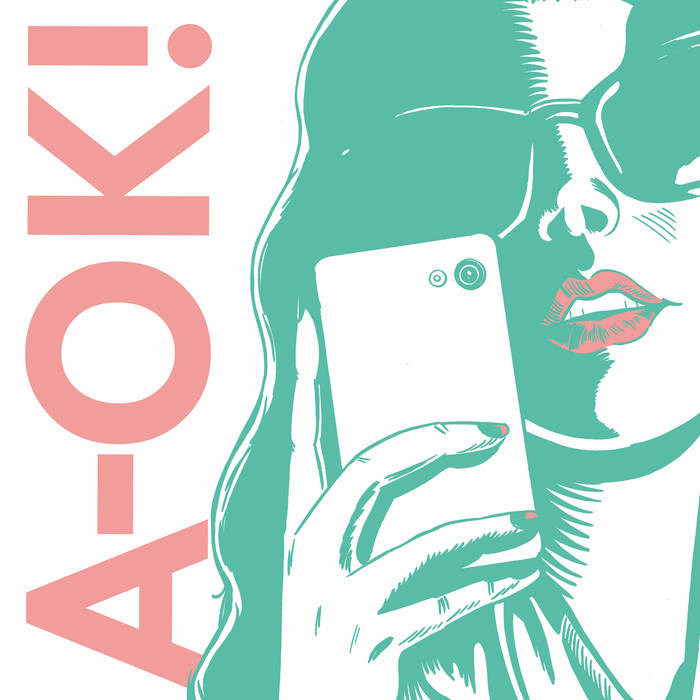 Spacy Los Angeles quartet Cosmonauts return with their fourth long-player, 2016’s A-OK! An outlier on the Burger Records roster, Cosmonauts eschew the lackadaisical “good enough for a cassette” aesthetic of most of their lo-fi labelmates in favor of slinky, British-inspired space rock with heavy new wave tendencies.
They can turn up their amps and make as much noise as their garage contemporaries, but the 12-string jangle of tuneful standouts like “Good Lucky Blessing” and “Cruisin’” have their roots in the earnest rock paeans of Simple Minds or even early Brit-pop. Similarly, the fine riffing of the title track channels the Bunnymen, while “Doom Generation” further reveals Cosmonauts’ affinity for coolly droning Jesus and Mary Chain-style mood rock.

The slow-drip “Party at Sunday” is somewhat of a dull misstep revealing half-baked lyrics that probably should have remained in singer Derek Cowart’s notebook, and there’s an overall feeling of leaning a bit too hard on their influences. Still, in a Californian landscape where slouchy underachieving four-track rock is the norm, it’s nice to hear a band with a sense of craft.