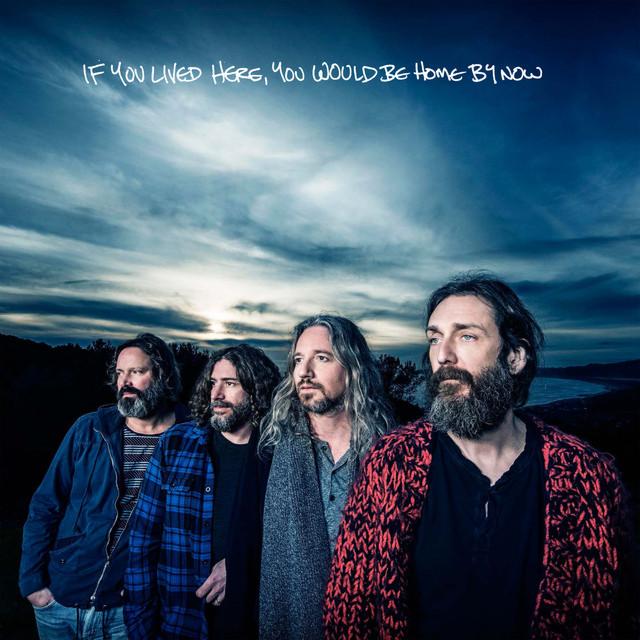 Chris Robinson (lead vocals, guitars) and his brotherhood (Neal Casal, guitars and vocals – Adam MacDougall, keyboards and vocals – Tony Leone, drums) are back with a new EP composed by five songs and out last November via Silver Arrow Records. The EP it’s in practice what we could define like it was in practice a sister release to the previous LP, ‘Any Way You Love, We Know How You Feel’ out on July. The tracks were in fact recorded at the same Stinson Beach, California, sessions as the album and as decleared by Robinson himself, they composed what he defined, ‘The Sonic bookend to Anyway You Love recording and song cycle.’ Inspiring himself to the greatness of the rock and roll blues band of the late sixities and of the seventies, Robinson also in this occasion proposed a vibe in which he resumed classic psychedelia with Americana tastes and where western landscapes are going to configure themselves as a folder to hippie culture and open-minded improvisional chemistry. In any case, the songs sound always like they were going to spread positive contents, tones are never dark and despite there’s actually less psychedelia than in the other episodes of the ‘Brotherhood’, they looks like they were actually multi-coloured. Pop vintage tones of classic seventies rock and roll blues with usage of lysergic organ and keyboards (‘New Cannonball Rag’), rock ballads in a classic style accompanied by piano and steel guitars (‘Shadow Cosmos’) and shining bluesy long session of seven minutes vibrating and groovy sound of the organ (‘Roan Country Banjo’), psychedelic new age oriented instrumental cosmic session (‘From The North Garden’), nostalgic and melhancolic western and country melodies for lonely cowboys (‘Sweet Sweet Lullaby’) succeeded in this easy-listening and popular (because so it’s the willing and the desire to feel like you were at home) release. An EP that probably it’s not going to be a relevant episode into the discography of this artist, who on the other hand he’s much more interested to live performances than to studio recording sessions, but that anyway it’s a good listening and a good ‘companion’ that because its popular characterisation it’s possibly going to be appreciated by a various audience.