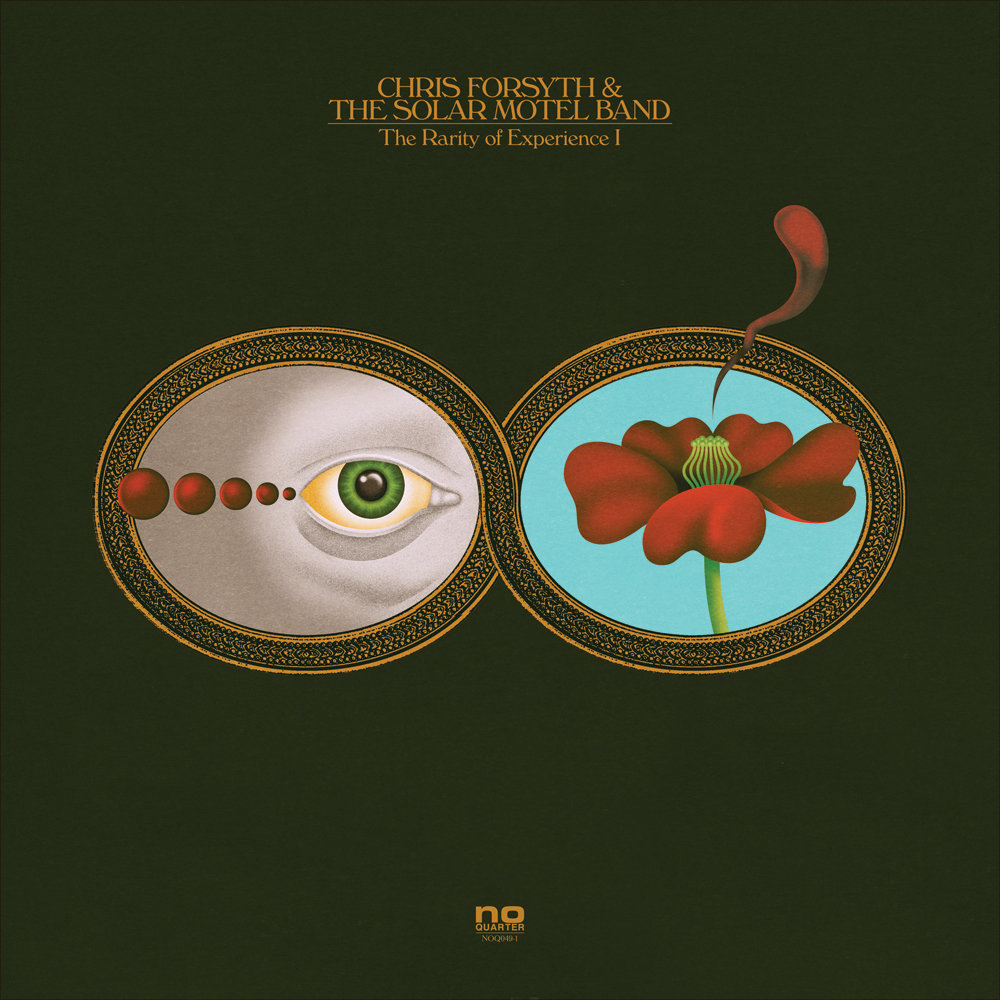 We are going to talk about the last release of one of the most interesting project in USA nowaday psychedelia. Chris Forsyth, previously member of the Brooklyn trio PSI (then Peeesseye), after the release of his solo album, ‘Solar Motel’ (2014), he assembled his own band with the guys who toured with him at the time and he formed the so-called project: ‘Chris Forsyth & The Solar Motel Band’, with which he also released in 2014 the brilliant ‘Intensity Ghost’ (No Quarter Records), a album which was well accepted by the critics and made the band a new concrete reality in the panorama of US neo-psychedelia.

Despite this, Chris Forsyth he is still not really popoular and there’re also manys who consider his music like something which it is necessearly referred to sixties and seventies psychedelia. And of course, to be honest, it is. Chris himself is used to admit his sound it is influenced by artists like Grateful Dead or Quicksilver Messenger and there’s also evidence of influences by artists like Neil Young & Crazy Horse or the most experimental Lou Reed. Something you could possibly know if you listened to his previous works, but if you did, you also noticed listening to ‘Intensity Ghost’ what I for sure consider some influences by a so relevant guitarist as Tom Verlaine of Television, so that if we’re probably not talking about something really innovative at all, we could definitely admit that the sound of this artist and his band it is not exclusively an imitation of something someone did before, but some in which you could also find new contents and possibly new kind of sensations.

The second release with The Solar Motel Band, out via No Quarter Records (the indipendent label based in Philadephia, Pennsylvania and founded in 2001 by Mike Queen and also known for releasing records by Earth or Endless Boogie) last March, it is called, ‘The Rarity of Experience’ and in a certain sense it reprised the contents of the previous album, implementing the sound with other elements derivated from kraut-rock (Chris he is devoted to the famous band Popol Vuh) and also art-rock too.

Of course, also in this case, the electric element of the guitarism of Chris Forsyth it is dominant, and you will surely notice from the first listen and from the first tracks (‘Anthem I’ and ‘Anthem II’, ‘The Rarity of Experience I’ and ‘The Rarity of Experience II’) of the album that he has got a typical rock’n’roll approach to the music that it was the same by Lou Reed in a determinate period of his career, the early seventies, and also the same he mostly used when he was going to perform live (if you ever seen him live, please give a listen to ‘Rock N Roll Animal’ or other live testaments) and for his entire career and which in conclusion it was probably the true nature of the rocker grown up at Freeport, Long Island. 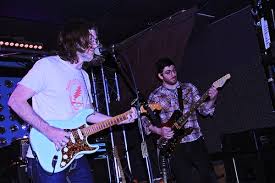 On the other hand, what we could define a Lou Reed or simply a rock and roll approach, it is accomplished with some reference again to Tom Verlaine of Television. Listen to the guitars of ‘High Castle Rock’ or ‘Harmonius Dance’ for example, but in all the album there’s plentys of elements in which you could see some riff inspired by the innovative guitarist who came out from New Jersey in the late seventies. But all the album it is permeate of a certain acidity of the sound and you are never sure about the fact it is everything just improvisation or something on which Chris and his band worked a lot to define before recording it in the studio.

Going more and more into cosmic psychedelia going on into the listening of the album, Chris introduces new elements in his music and also goes on experimenting, something not new for him, also considering the album he published last year with Koen Holtkamp of Mountains, ‘The Island’ (out via Trouble In Mind), and which substantially was a long session composed by four tracks recorded in just two days and in which the two musicians melt together the desert visionary approach of the guitarism of Chris Forsyth with the ambient and electronic set which made Koen Holtkamp famous.

So, if ‘Old Phase’ it sounds like an homage to the always infinite and useful tradition and heritage by the kraut-rock music, ‘The First Ten Minutes of Cocksucker Blues’ it is probably the most interesting track of the album and which these guys combined the most experimenting echoes of the music by Neil Young with some episodes which could make you think about bands like The Ex of June of 44. 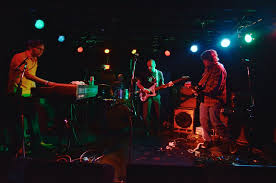 Substantially, we are talking about an instrumental album and which will surely be appreciated not only by who is into psychedelic-rock music and into neo-psychedelia, but also by who is devoted to the rock and roll music expecially of the seventies years. ‘The Rarity of Experience’ it is a good album in which also the long durations of some of the songs contained in it, it is something it’s not going to dicourage you to listen to it. Best moment (in my opinion), probably the cover of ‘The Calvary Cross’ originally written and composed by Richard Thompson and the only song (with ‘The Rarity of Experience I’) in which could also hear the voice of Chris Forsyth. Not that it was something we necessearly needed to. I mean, he makes his guitars speak for him and believe me if I tell you that it really does it really well.