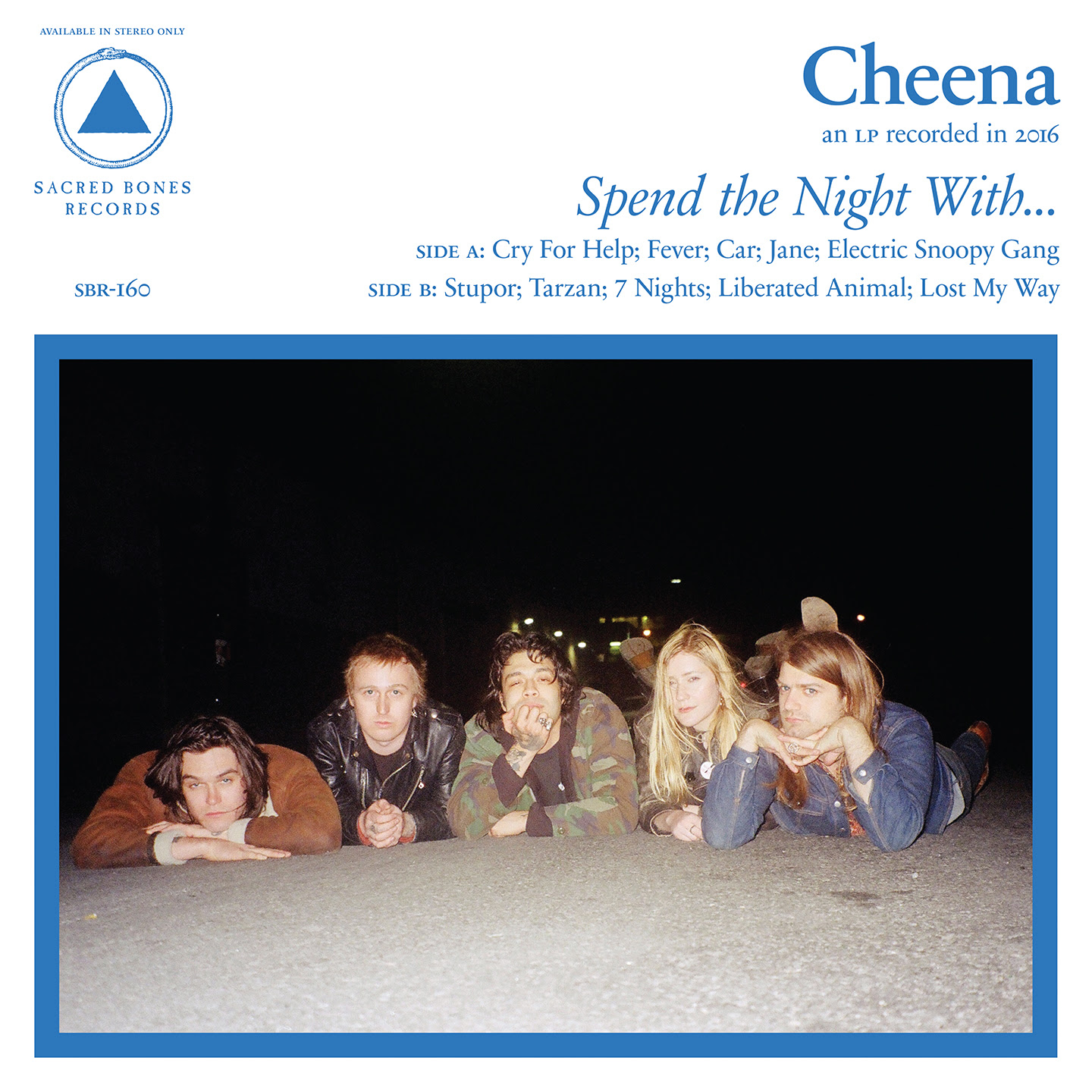 When they released their first EP on Sacred Bones I was pretty amazed that a disc so mad about punk music, was released to a company records so refined and well known for its involvement in esoteric sounds, dark and experimental. In fact, Cheena must be some kind of escape valve, an escape from claustrophobic sounds of the respective bands of belonging of the musicians involved in the project, artists usually run through different musical paths, those related to sound experimentation, as Pharmakon’s Margaret Chardiet , which normally manipulates guitars with the aid of robust electronic doses. The band is also composed of members of Crazy Spirit, Anasazi, and Hank Wood & the Hammerheads here free to express their love for the Proto-punk and the New York punk.
Also this work in the long distance allows them to demolish the fences of conceptual art in which they locked themselves up, victims of a musical research that can sometimes be too cerebral to deprive the musicians of the heart and body pleasure. 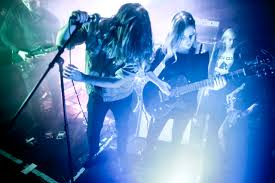 Here all the senses are satisfied, the hearts ride and itchy limbs, and the head seems to explode with pleasure listening to Eugene Terry with his slide guitar that bridges the gap between the Gun Club and the Sex Pistols.
The Cheena components share a common past of attempts to break down the boundaries between different musical genres completed in the New York noise and hardcore scene, but here seem more relaxed and eager to proceed in a fully coded territory, a place where the rockabilly can undertake incestuous relationships with the rock-blues or with the blues, where the Rolling Stones and the X are equal in dignity. The obsession with the New York Dolls does not prevent Cheena to give us a rich work nuanced sound that seems to magically transport us to the times of the GBGB’s, the cheap rents, the budding artists who were sitting on the front of Max’s sidewalk because still they had not allowed them to enter. Photos of Robert Mapplethorpe and punk old fascinating melodies supported by lyrics naively disgusting ( “C’mon baby, make me sick”), progressions sound that sometimes recall the Ramones who proceed with the handbrake on. 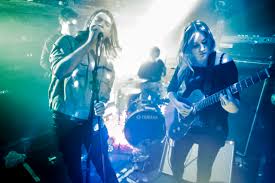 The chronic variety of their sonic palette is certified, if  needed, by “Snoopy Electric Gang” that looks like a lullaby sung by the Velvet Underground in a Luis Bunuel film.
Cheena not want to save lives or go into the listeners’ heads, but providing music for the good times, with which, if not exorcised, at least for a moment forget the torments of life by providing a point of load of electrical amazing view.
Punk is another thing. Punk is urgent. Punk is “I came into this world As a puzzled panther, Waiting to be caged, But something stood in the way, I was never quite tamed.”
This is just a pleasant escape, fun and interesting.