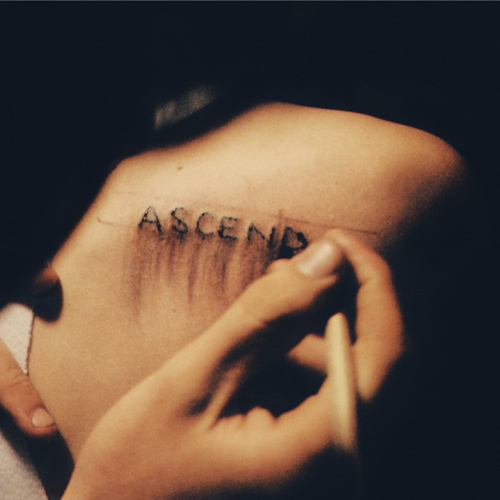 The Celestial Bums strike at the heart with a work of modern and liquid psichedelia. A vibrant sound free  to roam within its dissonances, mindful of grammar rules canonized by the very first Velvet Underground, perverse and uncompromising, of the first steps, influenced by La Monte Young, the Dream Sindycate and  lysergic experiments. Repetitive notes, sometimes aquatic, circles that seem to chase each other endlessly, heavenly voices, trance guaranteed, healing music that takes the listener away, other dimensions achieved without the need for psychotropic substances, journey to the center of the self suggested by the gentle wall and heavy sound, hypnotic textures of modern psichedelia that evoke the excitement of the Beat Generation, a container in which coexist Blake, Huxley and attachment, almost pagan, to Mother Earth. 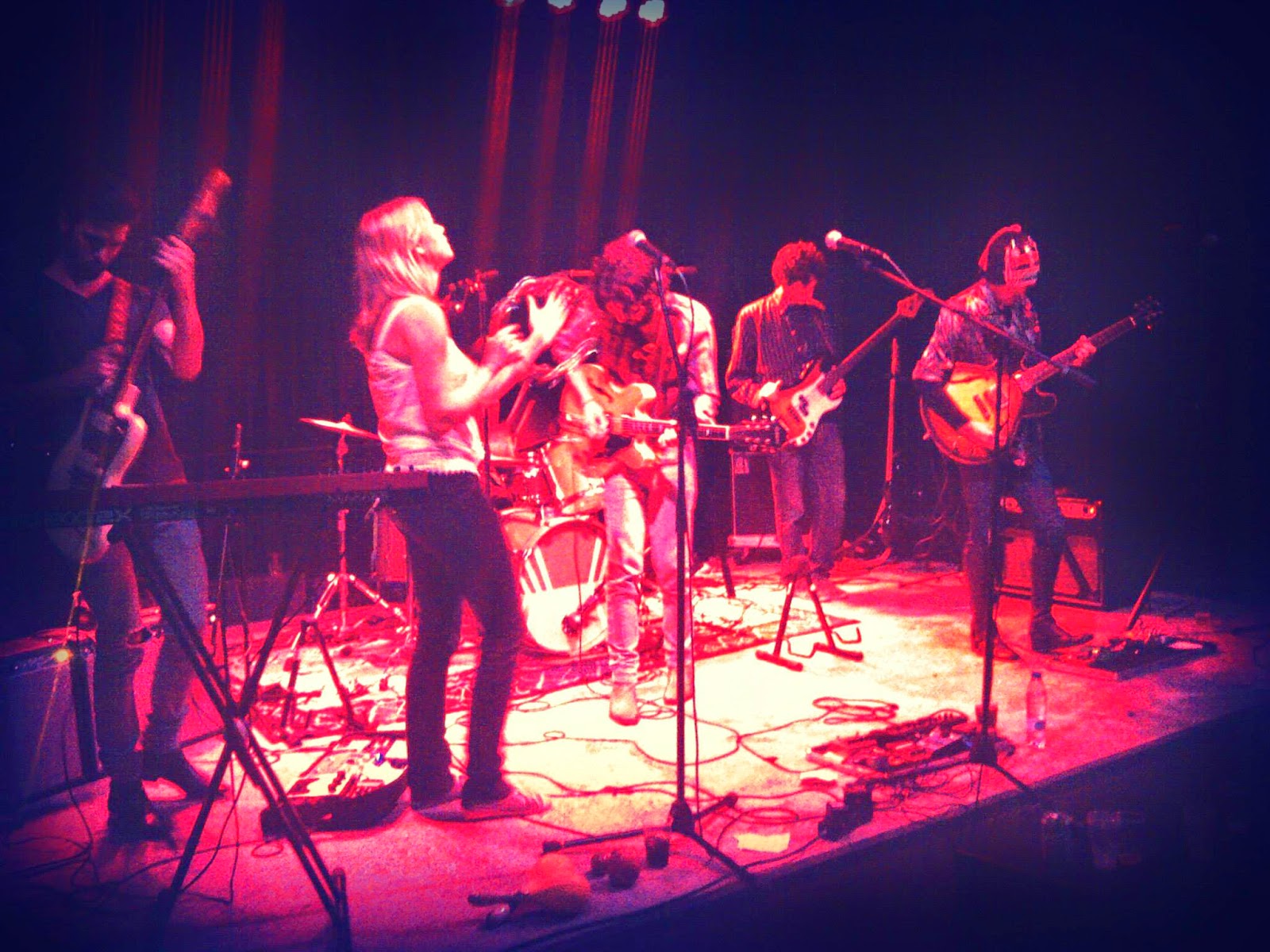 “Full Moon Nightmare” is supported by a wall of layered guitars and leads us into a half size, suspended in the realm of unconventional, the vaguely induced, almost like the notes they would bring us up at one point to leave suspended before, however, by providing us with the tools to finish the course with our own strength.
“Sister Of The Road” dance with crunchy silver guitars that flow in bucolic landscapes defined by a scrawny, almost aborted, jangle jingle, perhaps only his obsessive shadows wandering among the staff of John Cale.
“Gandharva’s Offering” evokes the heady atmosphere of “The Black Angel’s Death Song” and “Lady Godiva’s Operation”, master of ceremonies of feedback, and marked notes of guitar. 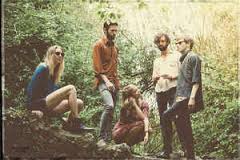 It ‘a compact album, almost monolithic, with minimal movements of sound change, atmospheres that change slowly driving us in a pleasant interstellar sonic ride. The underlying mood is of relaxed meditation and, although often the sounds are strengthened, the feeling that one gets is that of a pleasant fluctuation supported by a kind of amniotic fluid. The Celestial Bums run through a few centimeters of the handles of their guitars and insist with picks to reach the result that probably they had set at the beginning of the work, to transport us to a safe place, expanded and dreamy. Doing this, they does not stimulate the exotic trip, not evasive, leading to its center, deep identity, which is the horizon that makes it possible to self-discovery.