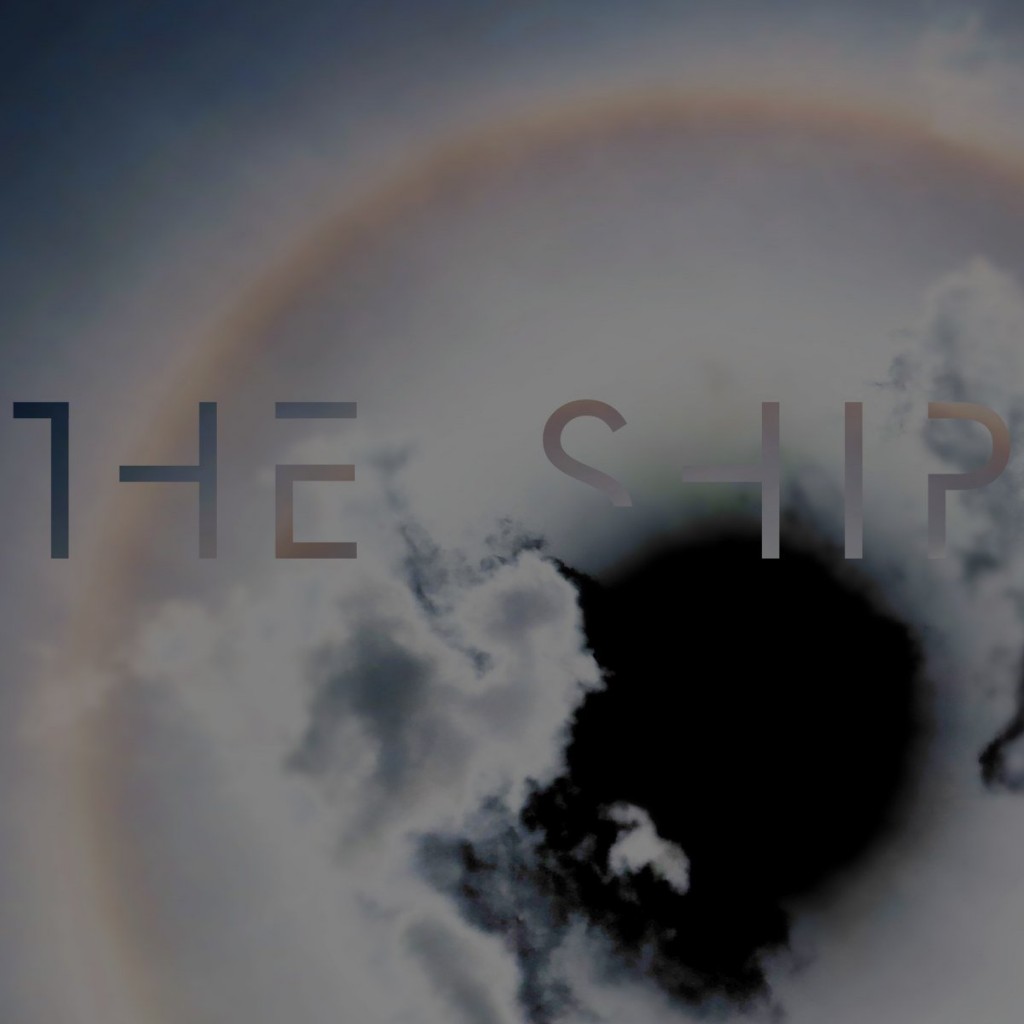 The Ship marks Brian Eno’s first ambient album since 2012’s Lux. Work on the album began as a 3-D sound installation in Stockholm, but altered to stereo when Eno realized he could sing in a low C, The Ship‘s root note. The Ship contains two works, the 21-minute title track, and the three-part “Fickle Sun.” The title piece, a reflection on the sinking of the Titanic, recalls a moment in his distant past: He released Gavin Bryars’ Sinking of the Titanic on his Obscure Music label in 1975.

The two could not be more different. Bryars’ work, composed of a folk-like chamber melody, is evolutionary; it changes as the composer learns more about the event. The Ship is self-contained. It emerges from keyboard sounds and samples in a drone that unfolds in gently undulating waves until actual songs — freed from the concept of fixed rhythm — emerge. Eno’s singing voice fronts a two-chord melody that sets his subject inside the frame of a rolling, undulant seascape. The narrative submerges individual stories under a loose but inextricably connected narrative. Softly played keyboards, synthesized strings (suggesting the ship’s dance band), sonar sounds, sampled ghost voices from radio broadcasts, and a siren chorale (provided by the Elgin Marvels) allow sensory impressions from these fragmented stories to emerge. Eno’s lyrics depict water, the boat, mortal transience, and the envelopment of it all into a vast, roaring, eternal silence. His singing recedes into droning chords and layers of ambient sound that all but consume spoken voices in Catalan and English. In the end, all that remains are his words, “wave, after wave, after wave.”

By contrast, “Fickle Sun” begins dramatically. The first section, over 18 minutes, reflects on the “hubris and arrogance” of WWI. Swirling, nightmarish sine pulses, blurry vocals, and colliding keyboards create a dissonant, near-gothic drone. Eno’s chant-like monotone delivery recalls Nico’s doomsday singing. The track builds to a crescendo but it’s subsumed by a stark, chilly ambience, sampled radio voices and his own, by a vocoder framed by fragmented noise. The feel is sinister and tense. The brief second part (subtitled “The Hour Is Thin”) features a lone piano and is narrated by Peter Serafinowicz. It adds poignancy and emotional resonance contrasting sharply with the first. It crossfades into a reverential cover of Velvet Underground’s “I’m Set Free.” Aided by Nell Catchpole’s violin and viola, Jon Hopkins’ layered keyboards, and Leo Abrahams’ guitar, Eno’s own instrumentation — including drums — and singing deliver a gorgeous reading. This pop note — drenched in the haunted irony of Lou Reed’s lyrics: “I’m set free/To find a new illusion” — almost decenters the record but ultimately underscores it as a tender yet powerful commentary. The Ship is a memorial to and meditation on history and human foibles. Just as importantly, it places an exclamation point on Eno’s career as curiosity, experimentation, chance, and form gel; his relentless sense of adventure remains undiminished by time.